‘I’m black, I’m trans, and I can actually rap. Plus, I’m pretty… When you have beauty, brains, and talent, that’s some shit they can’t take’- Dazed Digital

Quay Dash emerged from the embers of SoundCloud rap to create her debut EP, Transphobic, boasting five flaming tracks that will have you marching down the street on a cloud of ‘I’m that bitch’ spirit. Not only does it aim to empower transgender people with an exceptionally powerful tone, it is also welcome in any club, rave, or even bedroom scene where rhyme and inspiration become the antidote to self-doubt. The electronic beats, synth, and steady percussion hypnotise, while the lyrics are a head-turning combo of rhyme, wit, and big boss energy. If you’re a fan of cleverly worded rap mixed with subtle hues of ‘hip house’ or dance-pop, or perhaps stan Azealia Banks’ discography, then Quay should be your new go-to. You’re welcome.

Look them up if you’re into something more alternative. The front man of The Cliks, Lucas Silveria, was one of the first trans men signed to a major recording contract (Warner Music Canada). They emerged in 2006 with the album Snakehouse. One of my favourites is their cover of Justin Timberlake’s Cry Me a River, reimagined as a soulful, indie-rock-band ballad. Their latest album, Black Tie Elevator, takes on a new sound, verging on Motown.

Though she doesn’t sing, Tsang does perform – creating award-winning films and visual art.  Her work has been featured in countless exhibitions and festivals, including Tate Modern London and the New York Guggenheim, in addition to magazines like The New Yorker and Vogue. The pinnacle of her career so far has been the feature documentary Wildness, which explores the stereotyping of trans and queer people. At the core of her work lies an intense dedication to activism and an unveiling of the truth. 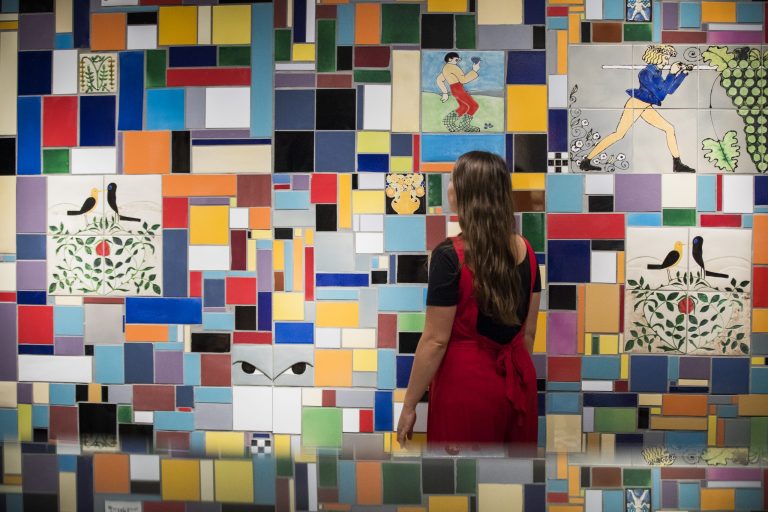 Into the Night: cabarets and clubs in modern art at the Barbican Centre 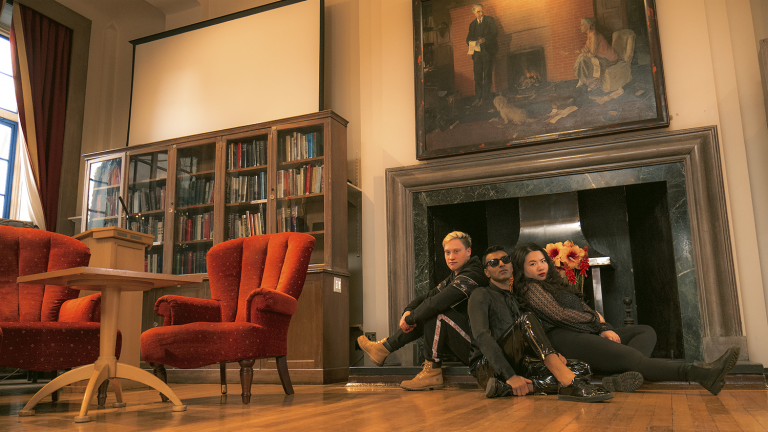 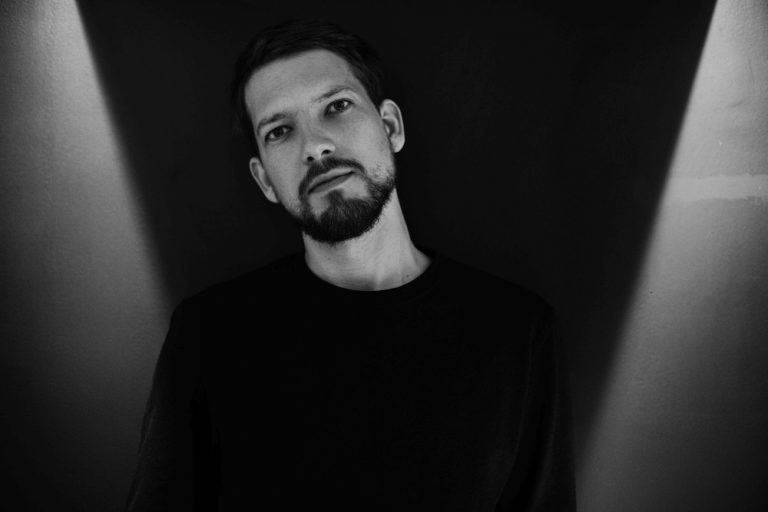