Well. It’s safe to say that this Lent Term has not been the banger we had all hoped. As the number of unwatched lectures and unburned beer calories piles up at break-neck speed, any hope I had in the LSE as a force for good in my life has vanished.

Right now, it’s a close tussle between the SU and the LSE management team to see who can disappoint us more. While both claim to be doing lots of amazing, charitable things, I can’t see past the cancelled graduation ceremony which, despite now being completely legal in theory, has mysteriously not had a mention in any of the thousands of emails which they barrage us with.

Is there any hope on this cruel, lifeless earth? Is there anything which I can do with my time which might actually mean something? Well, there might be, and better yet, it might not take too much effort right now, and even better yet, it involves a YouTube video.

Here’s the deal: Save the Children has joined up with 67 other charities in order to support the Crack the Crises campaign. And these aren’t just niche, obscure charities put in to boost numbers – there are some big kahunas like WaterAid, Oxfam and the NUS. So you can tell that this must be a reasonably good campaign to be a part of.

Crack the Crises aims to tackle the three major problems which have faced the world in the last year: Covid, injustice, and climate change. With the UK hosting both the G7 and the United Nations Climate Change Conference (COP26) in 2021, it’s a pretty good chance to make a decent dent in these issues on a global scale by strong-arming world governments into making real policy commitments.

So if you’ve got a minute, check out the video, and if you’re feeling especially fruity, join the campaign to get updates on how we’re doing so far. Hang tight xx 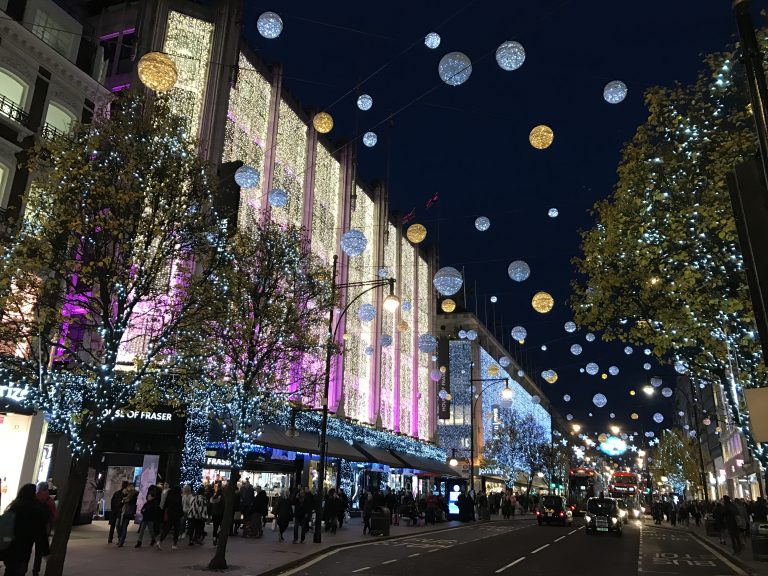 5 Things to do in a Covid Christmas 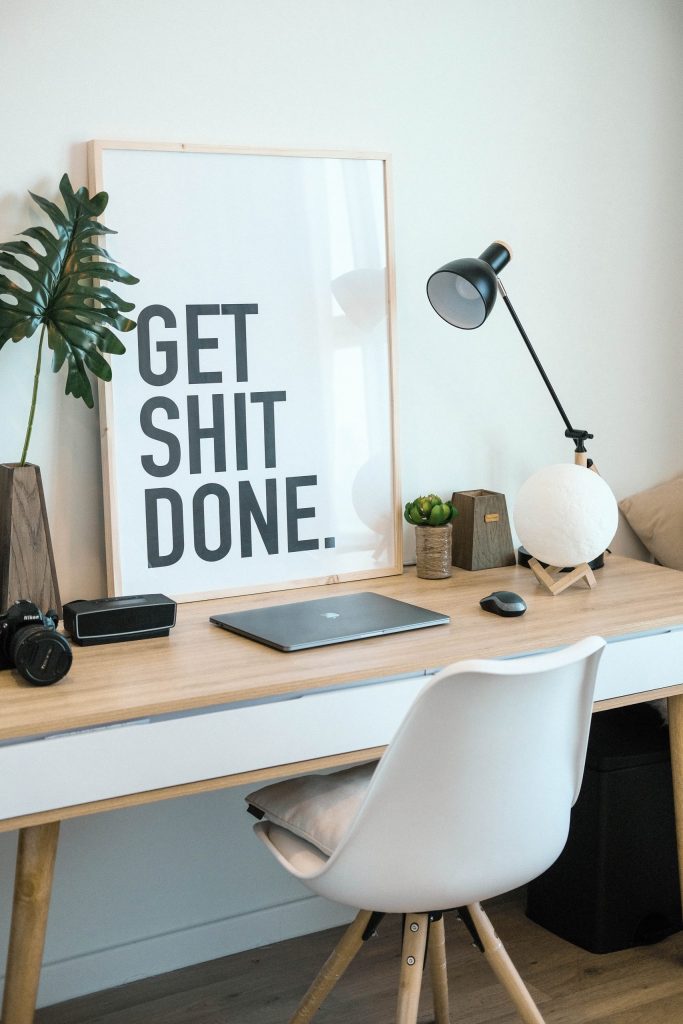 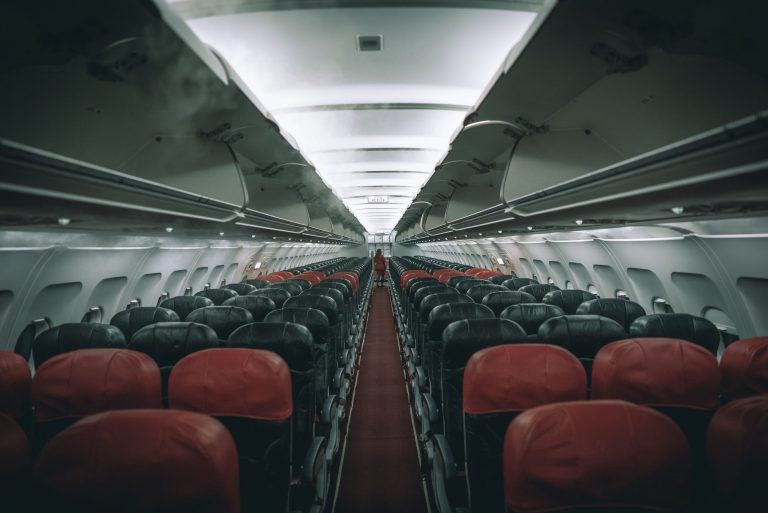 In Memoriam: things we lost to Covid-19