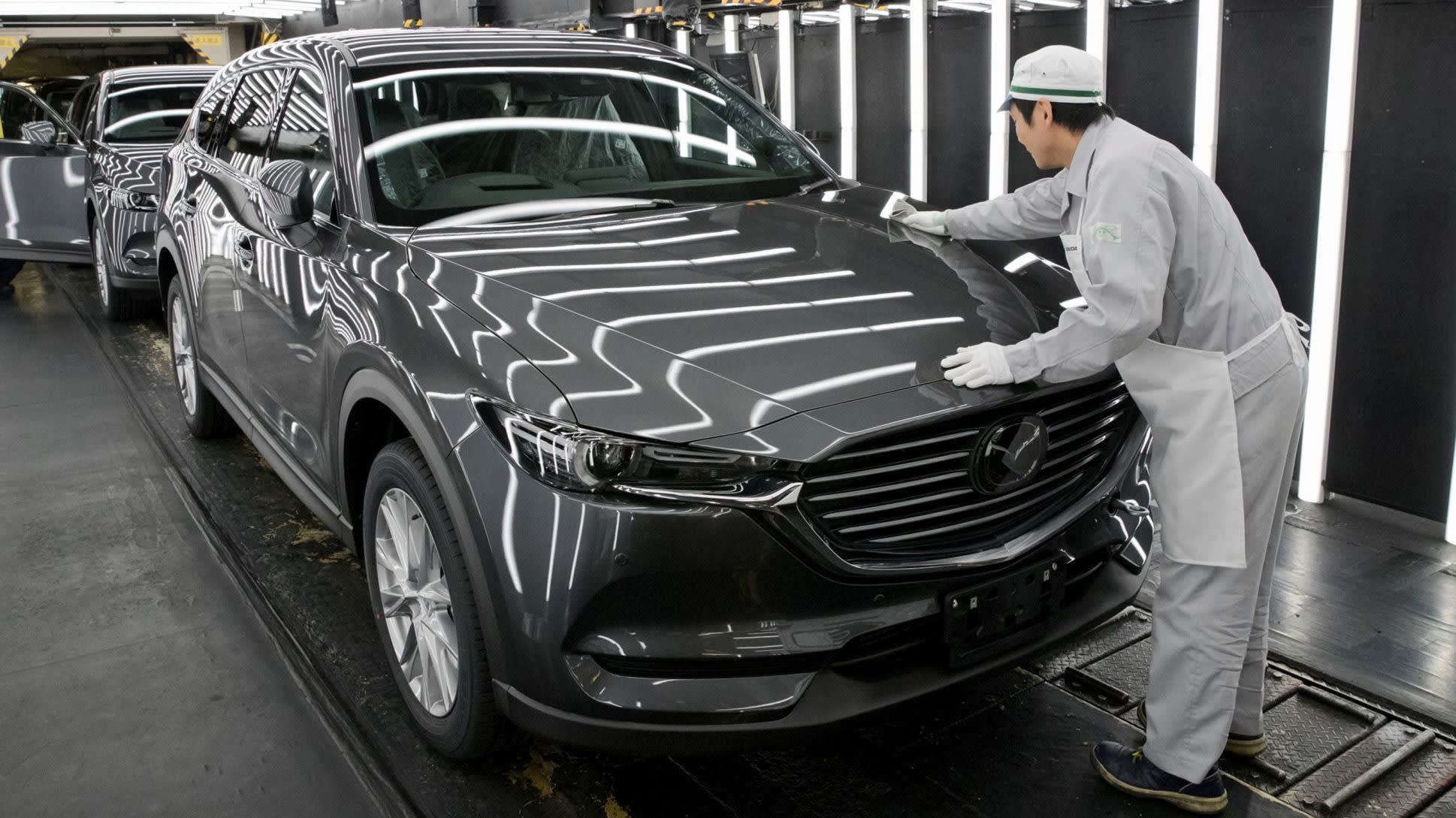 Climate change is really happening. Humans are emitting way too much greenhouse gas into the atmosphere and its frying the planet, but in such a way that some parts of the world are going to get a lot wetter. Scientists say the planet is getting hotter because the carbon (and methane) is trapping all the heat from the sun that would rather be heading somewhere else in the inky void like the moon. This is why big government people all jet round the world talking to each other at conferences about what the other one should be doing about it. They’re sacred too, although unemployment figures still scare them more.

All these bigwigs have got it into their bigwig heads that there exists some sort of mitigation cost-benefit analysis, and that more mitigation means less economic development. This is rubbish, but we can recycle this discourse by taking the key concepts: climate mitigation and economic development and changing the relationship between them, from a mutually exclusive one, to a causal one. For those of you at the back, I’m saying climate mitigation is actually great for the economy and our neoliberal laissez-faire paradigm is holding us back from tapping its true potential.

Now for the economics. If there’s one thing I learned when I took EC100 as an outside option for some reason in first year, its that the free market is crap at innovating (sorry, not sorry: Hayek Society). (This is because the market is embedded in society and separating the two doesn’t really make sense).

In a free market, competitive firms all gravitate towards an optimal price in order to best match supply to demand. If a firm wants to innovate so that it can increase revenue, it must invest, this costs the firm money, which it must include in the price of the good it sells to the market. This means while the firm is busy innovating it becomes less competitive. And when it does finally manage to update its product, all the other firms can just copy the first firm without having to incur the costs of innovation, which means the first firm doesn’t become more competitive vis-à-vis the other firms in the long run.

This is why states invented patents – so that companies that innovate get to hoard the gains for a bit. However, this allows for monopolies, which increase prices to the consumer. And when it comes to say, solar panels, it’s probably best if prices are as low as they can be so that we can, for example, stop the planet from boiling.

Luckily, there’s another thing states can do:provide subsidies. Now I know you’re probably shouting right-wing things like “what about the deficit?” and “all the left wants to do is tax and spend, tAx ANd SpEnD, TAX AND SPEND”, and that’s understandable. I understand that you think you deserve to inherit your parents’ big house and designer fashion line. I’m on your side. But subsidies aren’t  just the preserve of the left you know; the right uses them too. For example, Theresa May uses subsidies to encourage British businesses to sell weapons to the Saudis so that MBS can rain terror on Yemen. Subsidies are for everyone.

Many of the inventions that power the modern economy are actually a direct result of subsidies – especially from those tasty military budgets. For example, computers were invented by Turing during the Second World War so that we could fight the Germans and the internet was invented by the Americans during the Cold War so that the Russians could use it to destabilise their democratic norms. Elon Musk’s spaceship wouldn’t work without thousands of dedicated public servants at NASA having put in the long-hours first. Unfortunately, these big military budgets aren’t spent on R&D for technologies that could mitigate climate change. When people migrate to Europe because of desertification we’d rather spend the money building boats with guns than on providing clean energy in the Global South.

This is where ideas like the Green New Deal come in. The Green New Deal is a set of policies aimed at shifting the US economy towards the use of renewables instead of fossil fuels. Even though it’s being promoted by ardent democratic socialist Alexandria Ocasio-Cortez, it’s not socialism, it’s a capitalist industrial strategy. As Robinson Meyer argues in The Atlantic, it’s about working with private industry rather than controlling it. These policies have the potential to jump-start both industrial and less developed economies and produce gains for everyone. It’s the Green American Dream and it’s the only chance we’ve got to save our environment, our jobs and our democratic consensus.

According to Nicholas Stern (aka Lord Stern of the Stern Review and director of LSE’s Grantham Institute), when everyone gains international debates on climate change should become more about coordination than about enforcement.

When policy-makers and business leaders get it into their heads that they can make a shit-tonne of money out of transitioning to cleaner energy and a circular economy, then climate summits should become exercises in sharing best practice and setting down regulations so that, for example, Green Investment Banks in the UK can finance wind farms in India. The Chinese government loves “win-win” agreements and that’s why they’ve started to engage more with the international climate change debate. Trump’s problem is that he’s stuck in the wrong discourse, and his base will suffer because of it.

My Brexit uncle recently said to me that if car manufacturers leave the UK after Brexit, we should take over those factories and build our own cars. I happen to agree. But we shouldn’t be building petrol cars, we should be building electric cars, or even better electric buses. Brexit puts us in the advantageous position of dearly needing an industrial strategy, both to mitigate economic fallout from leaving the EU, and to tackle the inequalities that caused the Leave vote in the first place. Let’s have a green industrial strategy, where we invest in transitioning from fossil fuels to renewables, and we sell our green technology and expertise to the rest of the world. It’s a win-win for everyone.

This is why we need to raise awareness not only of climate change, but also of our desire, as citizens, to embrace its solutions. Climate change is an issue with the potential to unite left and right and we must build as wide a coalition as possible to champion the benefits of making a transition to a new green economic model. That’s why, on 15 March, LSE students will go on strike for climate justice. We’ll be marching from LSE to Parliament, not as doomsayers, but as progressives and modernisers. Like the Second World War, climate change is really fucking scary. If today’s politicians want some Churchillian glory they need to move on from Brexit to climate change pretty fucking quickly.

PrevPreviousColonialism is Fundamentally Misunderstood: a Response
NextMandatory consent courses are not the solutionNext
On Key