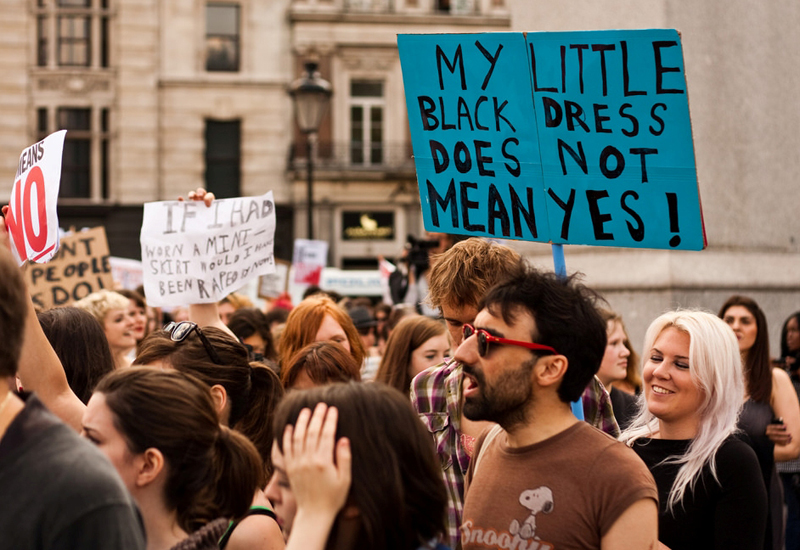 Mandatory consent courses are not the solution

LSE needs to reexamine its approach to consent education

I, along with most of my female friends, have been harassed and/or assaulted at some point in the last two years. But consent workshops run by LSE will not fix this problem.

Recently, the LSE agreed to initiate consent workshops during Freshers Week. Whilst this all sounds rosy, there is plenty of reason to doubt the effectiveness of a consent workshop. Ignoring all the problems with LSE’s agreement to begin with, there’s also the problem that the topics covered are ineffective.

According to Peggy Orenstein, men know what consent is. Operating the consent workshops on a “yes means yes” basis means that you’re teaching them something that they already know. The average guy I know can point out when something wrong is happening. The average guy I know can define sexual assault and harassment quite well. They clearly understand, on an academic level, what consent means. The problem comes with implementing these understandings in their day to day lives, whether they are drunk or not.

Orenstein cites a survey that explains the difference in how men and women perceive encounters. “Forty-five percent of the men considered vaginal intercourse “likely” [if they went home with someone they danced with at a party]; only 30 percent of the women did.” If someone expects something to happen, they are more likely to make a move, one that can easily turn into assault because of misunderstood signals.

The simplified notion of consent as a “yes” and “no” binary ignores nuance and is honestly quite infantilising. I would think that most boys have heard this didactic slogan by now, whether via a school course or in passing on the internet. Whether or not it should, mandating that students go to a lesson about a very simple idea is likely to pre-emptively put people on the defensive and shut down conversations. It divides the world of consent into black and white areas. Regardless of the ideal world where all sexual interactions have affirmative and enthusiastic consent, there are many grey ways to consent.

There are two kinds of guys (and girls) who commit sexual assault: those who go out of their way to do so because they enjoy the power trip and those who are fundamentally good guys and think they are incapable of it. Those in the first group are, in my opinion, beyond saving because of their intentions.

Upon reflection, I doubt that the guy who assaulted me, unsavoury character though he may be, intended to assault me. I know a guy (actually, many guys) who proclaimed that he was incapable of assault and that if he were ever accused we must “come to his defence” because we know he was a fundamentally “good guy”. And then he proceeded to harass me.

I propose that instead of teaching consent as a black and white thing, we teach it as an ‘everyone is capable of assault’ thing. By learning of the ways that they are capable of assault and understanding where the differences in perceiving situations are, people can see how they can be, and are, part of the problem. By seeing how they are part of the problem, they can finally take responsibility. And by taking responsibility, they can analyse their future interactions and see how they could do better instead of concocting an elaborate five-part defence where they are decidedly in the right despite there being no enthusiastic yes.

The basic idea of the consent workshop is great. There are topics that are covered which are much needed, such as the role of bystanders and understanding body language to see if a yes is truly an indicator of consent or result of pressure. Fundamentally, I think that a flawed consent workshop is better than none at all. But unless we teach everyone that they are capable of assault, I don’t think that the problem will or can go away. The problem will persist because there are ways to follow the rules and still assault someone and ways to follow none of the rules and have consensual sex.

I am a firm believer that it is impossible to find a solution until we have found the true problem, and I don’t think that the problem is that boys are too stupid to understand consent. The problem is that we haven’t taught people to hold themselves accountable for their own actions, and when someone else holds them accountable, they call it a false accusation. If we don’t acknowledge that all people are fundamentally capable of horrible things even if they are good people then we will not be able to solve this problem.

PrevPreviousA green industrial strategy is the only way to save our planet
NextColourism: Check your privilegeNext
On Key