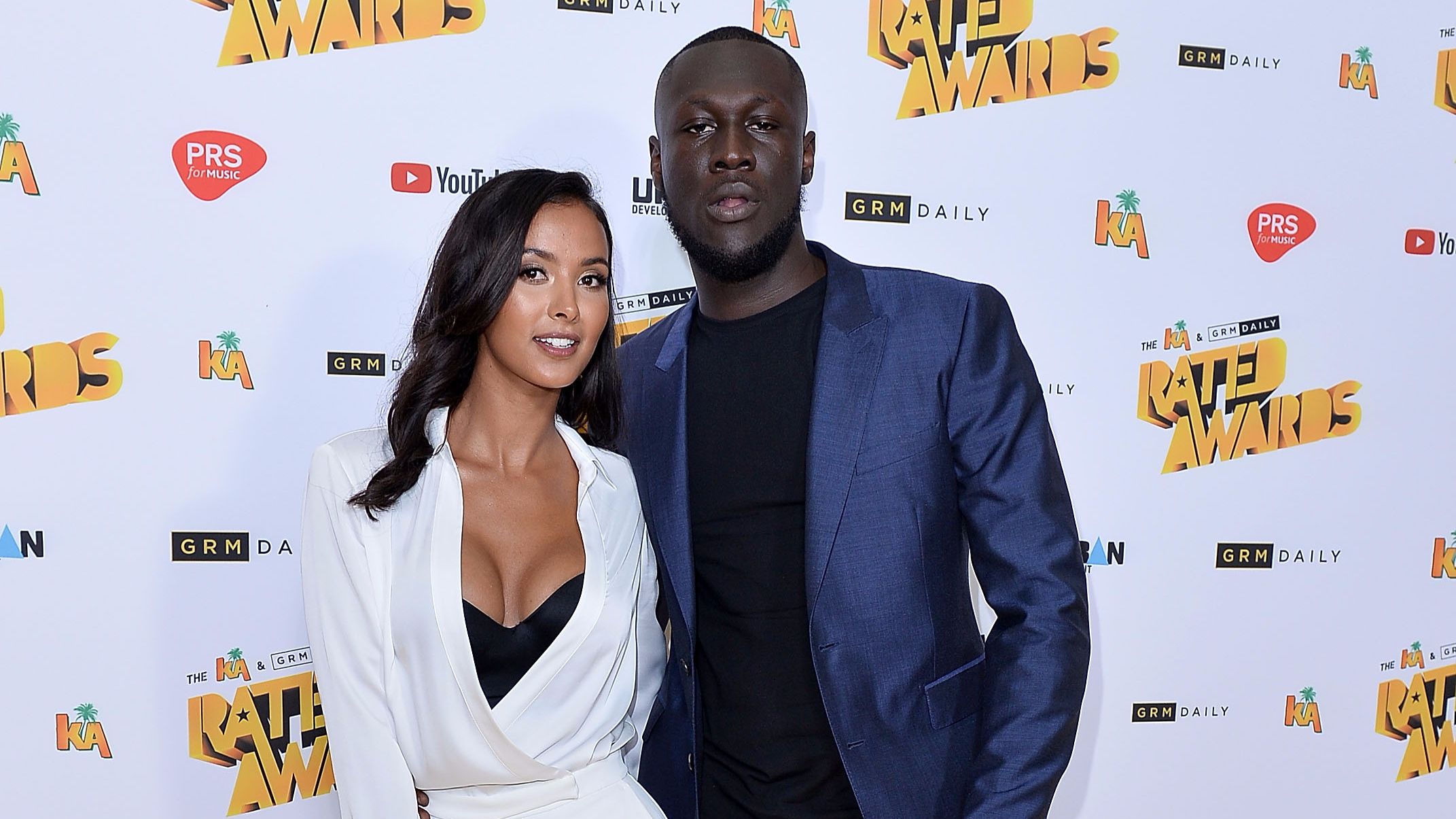 White people are not the only perpetrators of racism

Last week, I overheard a troubling  conversation between a few of my boyfriend’s friends. When talking about the ‘types’ of girls they liked, one of the boys said that ‘Alexa is the darkest [he] would go’ and then casually continued chatting. I seemed to be the only person who was even slightly aware that what he said was problematic. As soon as I interjected to point out what, to me, was the obvious racism in his statement, my argument was immediately delegitimised by the fact that yet again, the angry black woman was piping up about a comment that was made in ‘good-spirit’.

This comment, however epitomises the issue of colourism. The BBC defines colourism as ‘prejudice against people who have a darker skin tone and/or the preferential treatment of those who are the same race but lighter skinned’. This is not a novel idea, as it is a lived experience for many, and one that I have been at least subliminally aware of my whole life. However the term has only recently become a buzzword in popular culture.

I am a black and white biracial female who grew up in Africa, and therefore I have a lived experience of colourism, though in my instance it is on the side of privilege. The issue of colourism fascinates me particularly because, maybe somewhat narcissistically, I consider myself an avid campaigner against racism and the unequal power relations it creates, but I had never acknowledged the fact that I also benefit from these power relations.

Earlier this year, radio presenter and model, Maya Jama found herself in hot water over her comments in a Tweet written almost 10 years ago about dark-skinned women. The tweet read ‘dark skin bitches shaving their head expecting to look like Amber Rose, when they really end up looking like Michael Jordan.’ Jama has since apologised and acknowledged her ‘ignorance’ but her tweet speaks to the fundamental issue associated with colourism: light-skin privilege. This privilege is something I have benefited from my whole life. Because of my mixed race background I empathised with the underlying misconception of this tweet. I thought that because I was also ‘black’ I could speak on race without error. However, the power imbalance between white men and black women is far from the only way racism can present itself.

Much of the black culture scene is familiar with the fact that light-skin women are venerated in the non-white world. Grime songs are rife with references to ‘lightys’ and their unattainability. Stormzy’s Wicked Skengman 4 for example contains the lyric ‘see the light-skin girls used to cuss me, now the light-skin girls, they love me.’ This implies that now that he’s ‘made it big’ he’s worthy of superior light-skin girls giving him attention he never used to receive.

I’m always encouraging white people to check their privilege and in my insatiable journey to becoming more ‘woke’ I seem to have consistently failed to check my own.

It’s important for us as a society to look out for the most marginalised, most neglected and sometimes most vilified in our quest for social justice and for me, that is: the dark-skinned black woman.

The politics of hair is paradigmatic evidence of the catch 22 of existing as a dark skinned black woman in the world today. In 2018 the internet was quick to condemn discrimination against an 11 year old black student who was sent home from school because her dreadlocks violated school rules. However, black children all over the world have long faced systemic punishment by school officials over their choices of hair without public outcry and they will undoubtedly continue to face similar treatment in the future.

It is not difficult to find evidence of black women and men whose lives have been affected by their hair whether in the workplace, their personal life or in popular culture. Many black people spend extortionate amounts of time and money on their hair to conform to society’s eurocentric and patriarchal definition of what is acceptable, professional, or beautiful. I feel that as a society there is a general consensus that this is unfair, yet paradoxically in many black comedies the punchline revolves around humiliating dark-skinned black women for their hair choices. Maya Jama’s tweet perfecty illustrates this. She freely admits that it was meant to be a ‘stupid joke’- but what exactly is the source of the comedy in that? The humiliation of dark skinned women.

The dark skinned black women is damned if she doesn’t, damned if she does. If she wears her natural hair, she risks being deemed ‘unprofessional’ and sent home from work or school. If she styles it, she can welcome being the butt of the joke for attempting to surrender to society’s pressure for her to don the antithesis of her natural curls in favour of the straightest, whitest wig she can find.