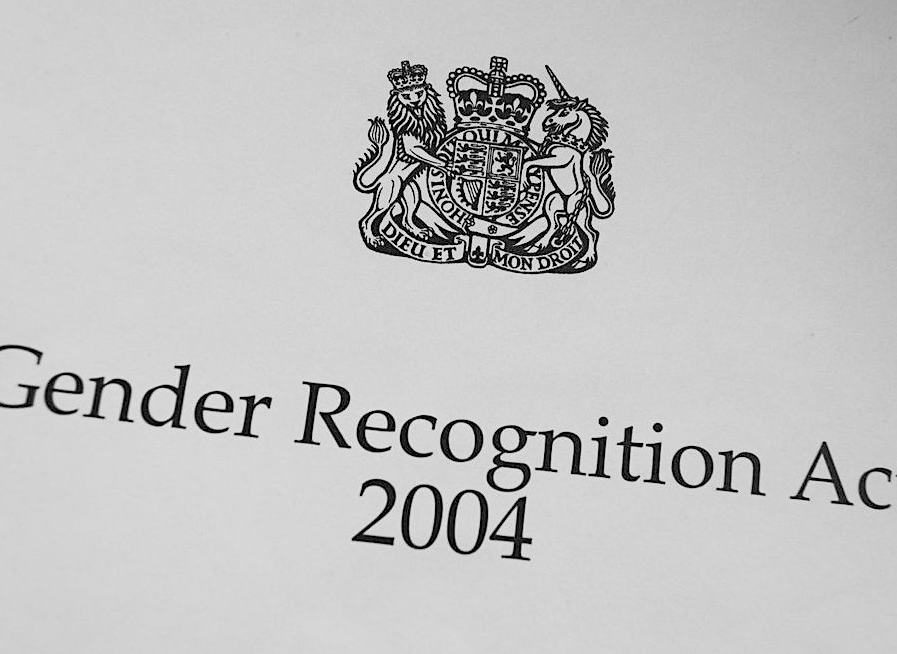 On Tuesday 16th October, 100 academics, including one from LSE, signed a letter regarding the Gender Recognition Act reforms published in the Guardian. This was then followed by a response from several LGBT societies at London universities, written by an LSE student.

Concerns raised by the letter

The academics said they are “concerned, from a range of academic perspectives, about the proposed governmental reforms to the Gender Recognition Act, and their interaction with the Equality Act.”

Signatories “have submitted to the consultation a number of letters, outlining, as individuals, concerns about the introduction of self-ID for gender reassignment”, and “have experienced campus protests, calls for dismissal in the press, harassment, foiled plots to bring about dismissal, no-platforming, and attempts to censor academic research and publications.”

The letter by the academics then states that trans advocacy organisations, in their ‘training’ of academics and management, attempt to “influence university policy”. They wrote that definitions of transphobia “could be dangerously all-encompassing and go well beyond what a reasonable law would describe”, “would not withstand academic analysis”, and may have a negative impact on journal submissions and research grant applications. They claim the definitions “facilitate the censoring of academic work”.

On the website of the GRA consultation, the UK Government have said that they are not proposing any amendments to the 2010 Equality Act. “Trans and non-binary people are members of our society and should be treated with respect. Trans people already have the right to legally change their gender, and there is no suggestion of this right being removed. This consultation simply asks how best government might make the existing process under the Gender Recognition Act a better service for those trans and non-binary people who wish to use it.”

Who was involved in the letters?

The only LSE academic who signed the letter was Professor Chetan Bhatt, a specialist in human rights in the Sociology department.

“We recognise the tactics employed here that are seeking to pit one marginalised group against another and act to serve the liberation of neither. We also assert that trans women are women and that you cannot separate the rights of women and trans people because these categories intersect.”

“The release of this letter in the final weeks of the government’s consultation on GRA reforms is not incidental. It is a strategic attack on the rights of trans students which aims to give legitimacy to transphobic attitudes and ideas.”

Draper’s letter claims that “overt transphobia” has been displayed “on a stall outside the Students Union at the London School of Economics and transphobic hate speech appearing in the women’s bathrooms both there and at Imperial.”

Toby Draper told the Beaver “some of the [letter’s] signatories are known to be active campaigners against trans rights and connected to Trans-Exclusionary Radical Feminist organisations. I do not wish to speculate on the exact motivations of every signatory beyond to recognise that for one reason or another, the fact they have signed it in a national newspaper means that they strongly hold the views expressed in the letter.”

He added: “I think the people who signed will exist on a spectrum. Some are very actively trying to resist trans rights and express very explicit transphobia, others are more passive and perhaps doing it because they believe that trans rights are in conflict with academic freedom rather than out of explicit hate.”

“There are definitely parallels to be made to the gay rights struggle here, in that we saw similar resistance against the repeal of Section 28 and a concurrent media portrayal of gay people as predators and threats to society.”

The GRA reforms have been subject to a public consultation which ran from the 3rd of July to the 22nd of October this year. At least 53,000 respondents have been recorded.