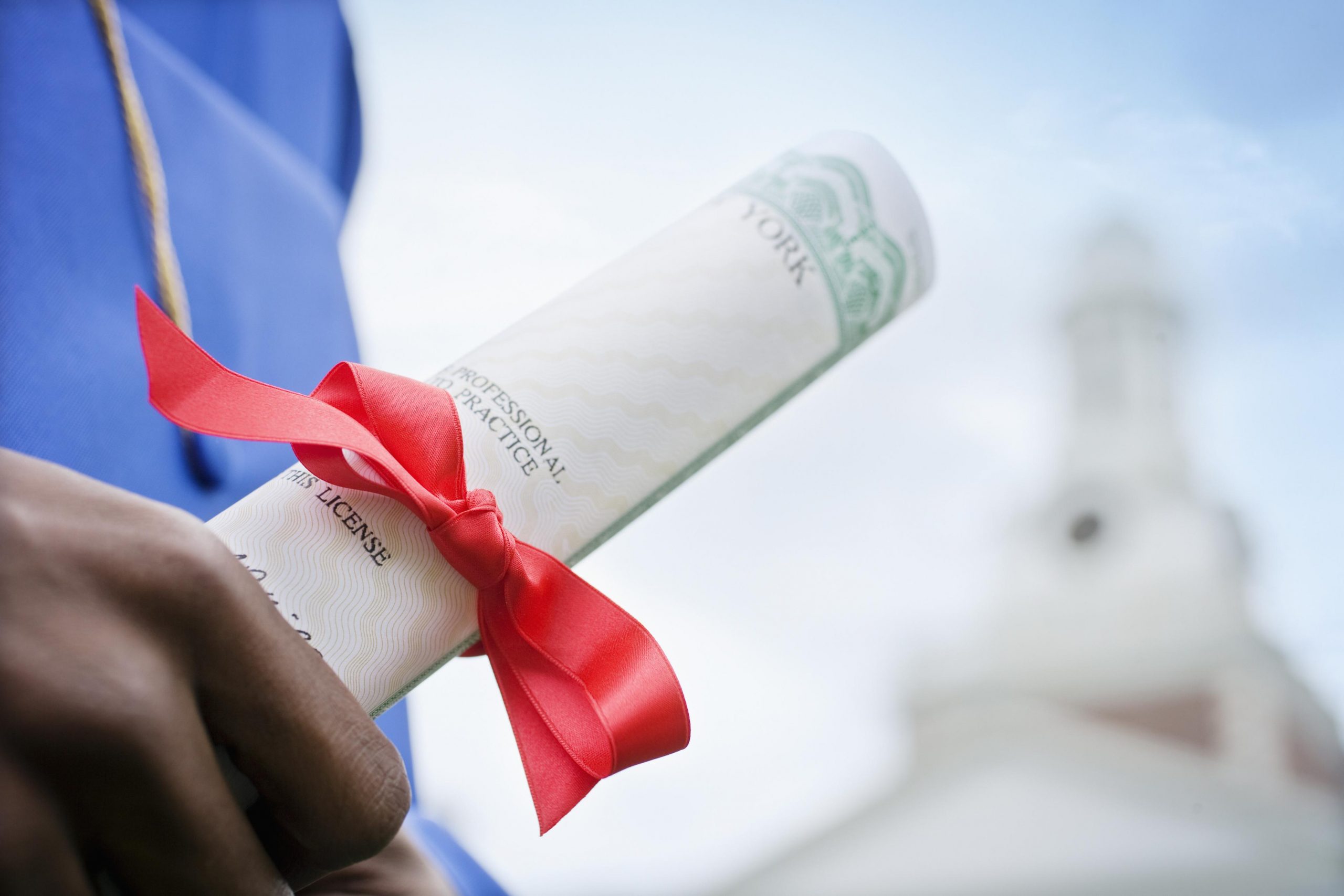 On the 18th of November, Universities Minister Sam Gyimah announced once again plans to permit universities the option to offer two-year undergraduate degrees, in place of the current, general, three-year model.

The plans were initially proposed by the previous Universities Minister, Jo Johnson in an attempt to “bust open the increasingly inflexible system of higher education”. As of 2017, about 2,500 students were on two-year ‘accelerated’ courses.

Many more students could pay £11,000 a year instead of £9,250 a year, with the higher price covering the extra cost of additional teaching hours. While the three-year degree tuition fees currently total to £27,750, a two-year degree at the proposed rate would cost £22,000, saving students £5,750. Gyimah has pointed to the additional living and accommodation costs saved by cutting a year.

It appears that the new 2018 plans propose tuition fees that are £100 less the 2017 plans for two-year degrees.

The Government has assured that “accelerated degrees meet exactly the same quality assurance measures as standard degrees and will provide exactly the same level of qualification.” In order to accommodate the content requirements of degrees, the standard 30 weeks of term would become 45 weeks.

Why has the Government proposed this?

The new model would be cheaper for the Government as tuition fee loans. “A higher proportion of students on accelerated degrees will also repay their loans in full,” the Government claims.

The Department of Education has stated that this new option “will encourage new providers into the market and help students fast-track their way into the workforce”, and is part of the Government’s campaign to “provide greater value for money for students.”

The Department also claims the plans would allow greater flexibility for students with familial or work commitments: mature students are able to see undergraduate degrees as more practically attainable.

The plans could be a response to the 56% decline in part-time students since 2010, possibly linked to gradual increases in the cap on part-time tuition fees.

When would this happen?

The proposal requires parliamentary approval, including a further lift of the cap on tuition fees which has infamously caused controversy in the past. It has not been clarified whether this would permit universities to charge students up to £11,000 a year for three-year courses.

The Department for Education states that if parliamentary approval was attained, two-year undergraduate courses could begin for the 2019/20 academic year.

Logistical concerns such as the hiring of teaching staff earlier and later in the academic year and enrolment changes, however these seem to be short-term difficulties.

For degrees that are less placement-oriented, concerns have been raised that students need a third year to allow for the academic development and time that reading and the development of lab skills. In addition, the assessment methodology associated with a 3-year degree will need alterations, and the extracurricular time associated with the university experience is likely to be diminished – alongside research time for staff.

More broadly, some claim that the plans are another arm of an increasingly market-focused higher education system.

However under present plans, no university would be forced by legislation to provide two-year degrees. The 2017 consultation claims that the Government would purely “support and encourage” their development to determine their viability and purpose within the universities system.