Iraq needs a proper strategy to stop IS once and for all.

It is said that Abu Bakr al-Baghdadi, the infamous leader of the Islamic State terrorist group, now sleeps in a suicide vest. In the event of capture, he hopes the vest will blast him to the gates of paradise and ensure his martyrdom. If this rumour is true, then even the most maniacal fanatic in the Middle East can feel death’s cold hand resting on his shoulder.
The IS capital Raqqa now belongs to the Syrian Democratic Forces (SDF) a coalition of American sponsored groups led by the Kurds. In the town of Deir Ezzor, near the Iraqi border, militants are surrounded by the SDF and the Syrian regime. Observers suspect IS’s last stand to be at the border crossing at al-Bukamal where battered elements of the group’s Iraq based force may also congregate.
The groups aligned against IS must not, however, now celebrate. As Syria prepares for the next round of war between Assad and the SDF, Iraq will have a golden opportunity to put to bed an Islamist insurgency that has plagued its North since 2003.
The Islamic State will not disappear when Iraq and its allies proclaim victory over them in the coming months. In a conventional military context they may well be annihilated, but IS as a group is (despite appearances) not defined or constrained by military capacity. The idea of an Islamic State is a figment of the imagination, an ideological goal that can create new groups, and breathe life into existing ones. Before Islamic State came Al-Qaeda in Iraq, and before them came Jama ’at al-Tawhid wal-Jihad (JTJ). These groups successively metamorphosed into one another as they weakened, and IS too will regenerate if the wrong strategy is adopted.
Iraq’s options are twofold. First, they could take a military approach and launch a counter insurgency campaign against whatever thing IS turns into or leaves behind. The obvious disadvantage with this strategy is that it fails to attend to the hearts and minds of the rural Iraqi populace who provided the rank and file for IS.
There are some who claim this is not so. The British in Kenya and Malaya pioneered the concept of “protected villages”. These closed off villages sheltered inhabitants from ideas the authorities deemed troublesome and pernicious- a military strategy for winning hearts and minds. But setting aside the fact that most of Northern Iraq has already been under IS control, there is a distinct difference between Islamic extremism and ideas such as Communism. Communism has to be explained and taught to a de-politicised mass. Extreme Islamic ideas can quite easily be arrived at by any disenchanted, poverty stricken Muslim believing that a return to Islam’s fundamentals will bring them relief. As a “home-grown” ideology therefore, no military strategy seems adequate for Iraq and her allies.
Iraq is therefore left with the second approach- economic development. Economic development is the singularly most efficient extremism combating strategy, sure to stop any militant Jihad in its tracks. When people have jobs, and can see visible improvements in their standard of living, then they will have less time to mull over radical ideas and less reason to feel dispossessed and cheated by the status quo. It is true that groups like IS completely reject what they see as decedent materialism, but this is only because their experience of capitalism has been ruined by corruption and incompetence.
When people become prosperous and benefit from the system creating that prosperity, then they will be firmly opposed to the notion of reversing back to a spiritually “pure” caliphate. In Iraq’s case, it was only when Saddam Hussein’s war mongering caused an economic collapse that extremist groups began to connect with wider audiences. This is a pattern seen across the Middle East.
Development then should be the main priority for Iraq and the West. Some kind of Marshall Plan for Iraq is called for with the funds managed closely by the donors so as to avoid crippling corruption and inefficiency. This money should be spent on upgrading Iraq’s oil pipelines, refineries and exporting infrastructure as well as on schemes to get people onto huge swathes of unused arable land. Iraq should take Iran’s lead, and improve the infrastructure around its holy sites to boost religious tourism. Iraq also has phosphate and uranium mines whose production is still yet to recover from the Iran-Iraq war of the 1980s.
Importantly, if Iran takes a leading role in this economic revitalisation, that should be welcomed by the West, and not feared. Even if Iranian investment is part of a broader geopolitical strategy, the West must be patient and understand that development brings political moderation, as indeed has been the case in Iran.
Reviving and boosting Iraq’s economy in this way is no easy task, but Iraq now is no more destroyed than was South Korea after the Korean War; huge western investment there brought about an economic miracle. And whilst it is true that Iraq is nothing like South Korea, only slight improvements in the material condition of Iraqis is needed to fend of the venomous Islamist ideology that has haunted the country for so many years. 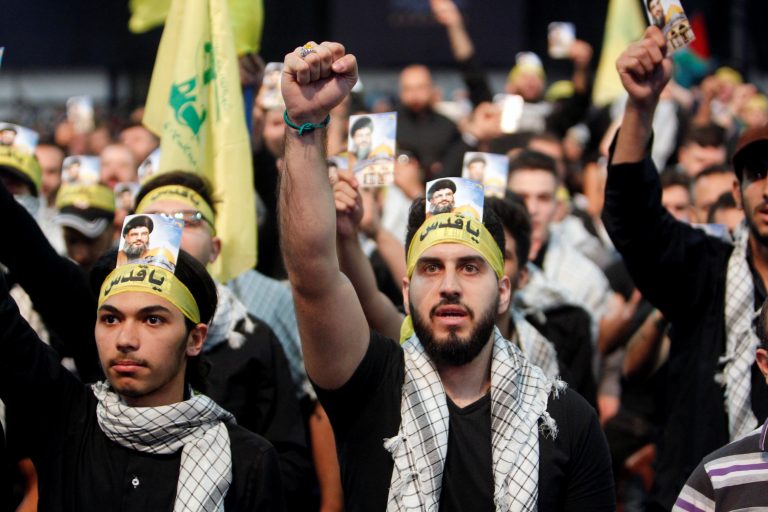 Iraq’s Shia Militias: Does the West Need to Be Wary of its New Allies? 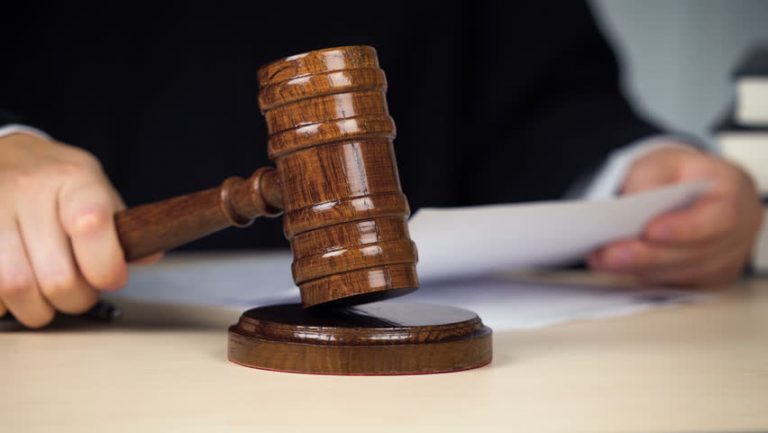