When you search online for ‘LSE social life’, you’re hard pressed to find a post that isn’t laced with disappointment or pure indifference. Having now experienced the seven-day purgatory that was freshers’ week, I’m sorry to say that if you’re looking for an alternative opinion, this is not the article for you.

The official attraction of the week was the RAG band, the Students’ Union’s big draw and the go-to for everyone new to the university. This year, the £45 (yep) wristband got you access to a street food festival and two club nights amongst other events; a supposedly promising week of London freshers’ escapades. While I was initially hopeful, the tone of the RAG band was truly set when we were told the wristbands themselves were delayed and given paper wristbands to wear for the first three days. This lack of organisation unfortunately carried through to the nights themselves and, despite our best efforts, some of the events were unsalvageable.

The first such event was “Bingo Lingo!”. Advertised as “a crowd pleasing, interactive experience for warehouse ravers, festival goers & corporate parties alike”, for me it began with the very unpleasant realisation that jaeger bombs were £7. Okay, possibly not the fault of the Students’ Union, but nonetheless distressing for a small town northerner. What ensued was a strange few hours of hosts encouraging 18-year-old girls to twerk on stage, an all-too-sober crowd (see above drinks pricing), and everybody leaving for Egg as early as was socially acceptable.

No sooner had the ink faded and the wristband fallen off before the next few events rolled around, and next up was a hip-hop club night at The Steel Yard. Though controversial, I’m actually going to curb the negativity here and say this was one of my favourite nights. For me, it did what it said on the tin – it was a club night, it was hip-hop, the atmosphere was good, and it was fairly priced. What more could you ask for? Everyone there seemed to be having a good time, and it was a good chance to meet with people from your halls in an environment booming with good music.

The next few days were extremely hit-and-miss. The “Street Food Festival” on Tuesday turned out to be four food stalls in a glorified barn, but the “Alice in Wonderland” club night at Electrowerkz was pretty decent by all accounts. By the time “Battle of the Halls” came around on Friday, people weren’t particularly hopeful. Although the turnout wasn’t fabulous, I think I speak for everyone there when I say it was a really enjoyable event. There were limbo competitions, boat races, dance battles; I can still taste pickled onion juice from the karaoke round. Bankside were the ultimate winners (much to the dismay of Passfield, who placed second) but in every hall there was a sense of team spirit – there were some strong friendships formed in the week.

And that was that. I’m sorry there isn’t more to say here, but this rollercoaster of a freshers’ week came to a halt just as unimpressively as it began. Was it as bad as people suggested it would be? Not exactly, and I made solid connections and friendships that have lasted to date. Was it anything to write home about? Absolutely not, and I’ll be ending this article right here. 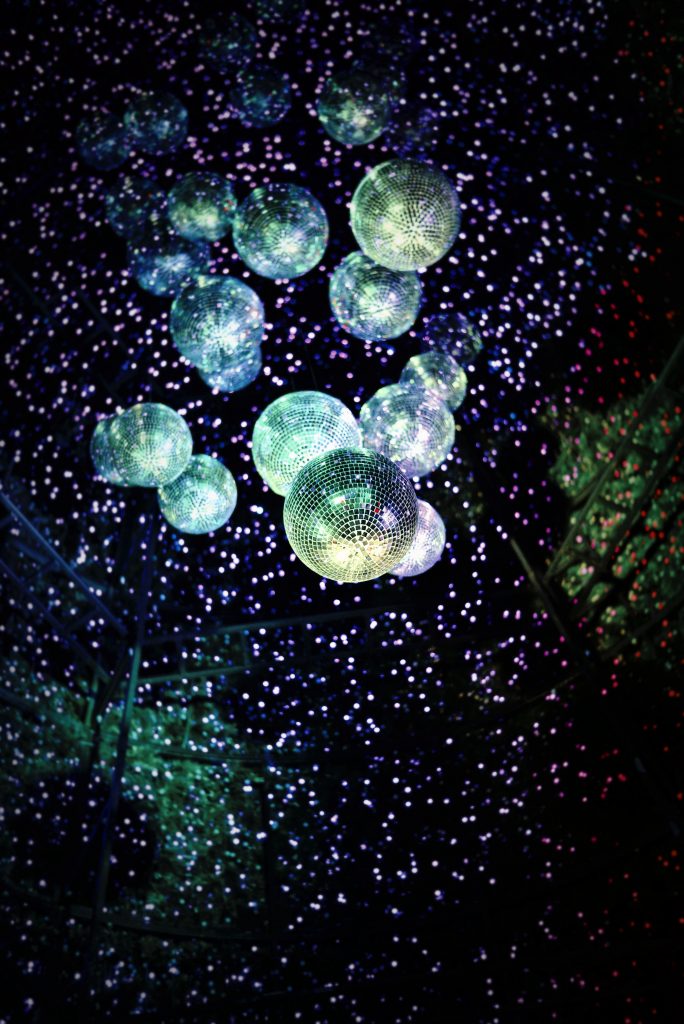 Dear Crystal: I can’t stand him! 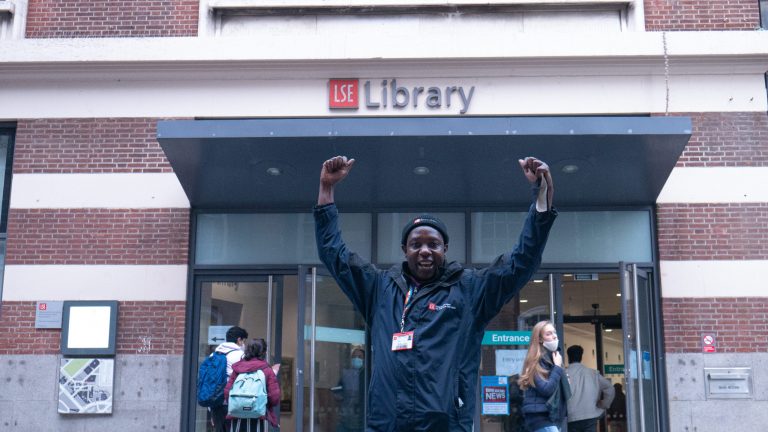 Rafiki – Love in a hopeless place ★★★