“If you’re not laughing at that one – your imagination is the problem” states Anthony Jeselnik, after describing to everyone in the Leicester Square Theatre the trials of a young girl with a glass eye. This came shortly before a monologue on why murder-suicide is the best kind and a fifteen minute sequence on what to say to your friend while she’s in the abortion clinic. The more perceptive readers might have identified a certain theme to his comedy here. What lies at the heart of Anthony Jeselnik’s spiel is the belief that anything dark, tragic or disturbing is as entitled to a comedic onslaught as, say, aeroplane food. He looks with a wry smile at a moralistic world before laughing in it’s smug face.

The ebb and flow of the show, the craft, was magnificent. It was about the smoothest hour of talking since Robert Mitchum met Sean Connery (that probably happened). Each joke was sandwiched between strident laughter from the crowd, making the delivery, the timing and the crowd work all the more impressive. He, or at least his ‘character’ on stage, is not unaware of his ability as a comedian. After a perceivably underwhelming response from the crowd following a joke (half a decibel less than usual), we were met with “What the fuck is wrong with you tonight?”

Comedians have been making abortion, suicide and dead baby jokes for years – few within the A-list of comedy have ever done so with the level of skilful misdirection Anthony Jeselnik so cleverly composes in his set. Each joke is said with the conceited poise of a grinning serial killer who has just been wrongfully acquitted. Each punchline is an ambush. His latest tour set was quite simply an exhibition in humour – the display of a top, top comedian, operating at the very peak of his game; and if you’re still not sold on Anthony Jeselnik after reading this, I’ll tell you that he sounds uncannily like Christopher Walken – that is also funny. 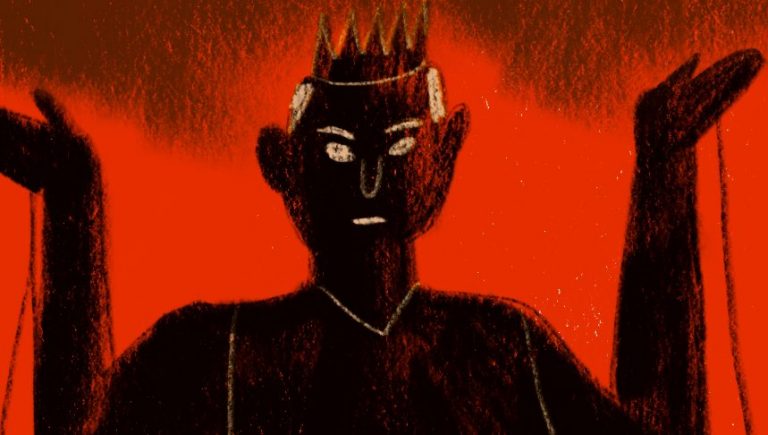 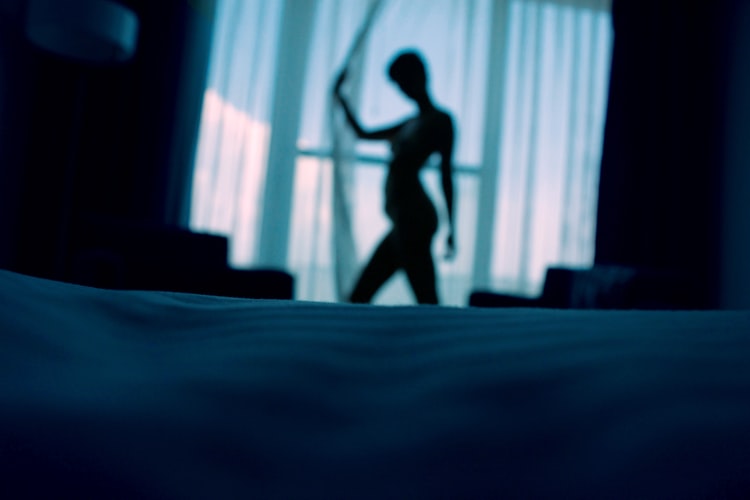 What is your beloved more than another beloved 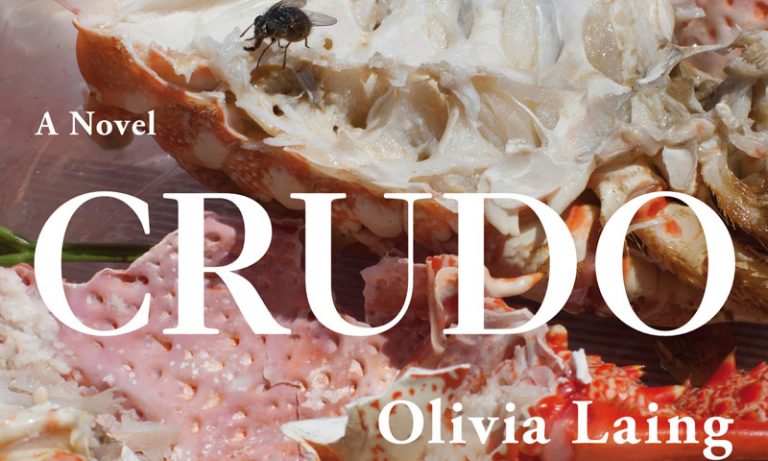