I’m not going to discuss the facts of the atrocities that have taken place in Myanmar or the political context in which they have occurred. If you attended today’s (Thu 9th Nov) UGM or have seen the news you’ll be more than aware of the ethnic cleansing of the Rohingya people. What I am going to make clear is the issue that we, as a Union, are voting on – the removal of Aung San Suu Kyi as honorary President of the LSE Students’ Union.

It’s difficult to find an actual statement from the Union from when Suu Kyi was originally awarded presidency, but from the statement the General Secretary made at the UGM, it’s safe to assume the award was given for much the same reasons why Suu Kyi is also a Nobel Peace Prize winner. Her struggle for democracy, advocating for human rights, and her courage in the face of tyranny are the reasons why she was celebrated by many institutions, including ours. However, Suu Kyi’s silence regarding the genocide taking place in her country directly contradicts the very attributes that she was revered for.

To sum up the opposition’s stance on the matter, they believe that Suu Kyi has no power to change the situation in Myanmar, she has begun to implement development programmes in Rakhine state, and “is courageous to uphold democracy” in Myanmar by not directly opposing the military and condemning the violence.

Quite frankly, I find it baffling to suggest that by not speaking out against genocide, Suu Kyi is able to maintain her power and therefore prevent the fall of democracy in Myanmar – supposedly a commendable act that justifies her honorary presidency. But where is the good in a democracy that does not recognise the Rohingya as citizens of the state and has caused over 500,000 refugees to flee to Bangladesh? The democracy the Opposers are so quick to defend means nothing if it does not acknowledge the basic existence or rights of the Rohingya in Myanmar and there is no nobility in protecting a democracy that allows the persecution of ethnic minorities.

By not condemning the genocide, whether to protect democracy or to further deny the existence of the Rohingya, Suu Kyi is not showing that very courage for which she was once applauded. She no longer stands for the human rights she once advocated. Her cowardice to speak out has allowed Myanmar to accept that what happened was reasonable and justified. This is the reason why she no longer deserves the award we have bestowed upon her. Until she acknowledges the genocide in her country, any development programme or rehabilitation attempt is hollow and completely missing the underlying issue at hand.

Stripping Suu Kyi of her presidency is likely to have very little effect on the crisis we are witnessing. But it is a start. No change of the scale that is needed was ever made overnight, but small actions must be taken to try and move the issue forward. As a Union, we have endorsed Suu Kyi through this honour and we celebrate her courage in challenging time. But the honour Suu Kyi was granted is not a static award and must be dynamic in the face of changing realities. To maintain that same statement of celebration in light of current events would be narrow minded and a disgrace to the people who have lost their lives in Myanmar. To symbolically strip Suu Kyi of the award is our opportunity to reaffirm the values of the Union and those we choose to affiliate with. Suu Kyi’s silence is in direct violation of the very beliefs that allowed us to grant her the award and so, vote or no vote, she is not my honorary President. 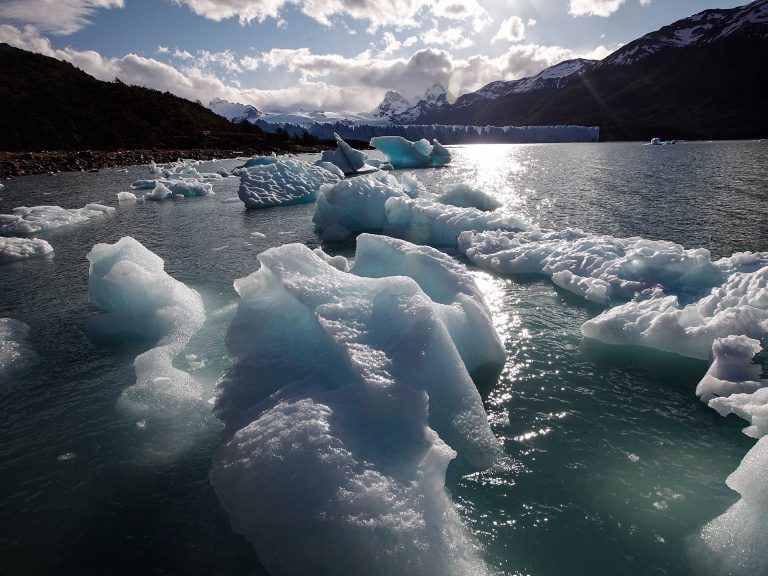 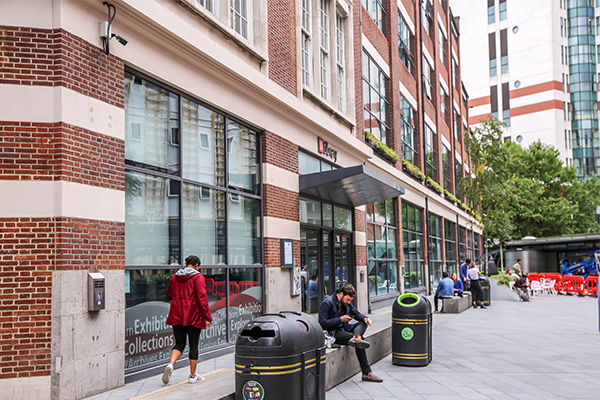 The Systemic Problem of Mental Health at Universities 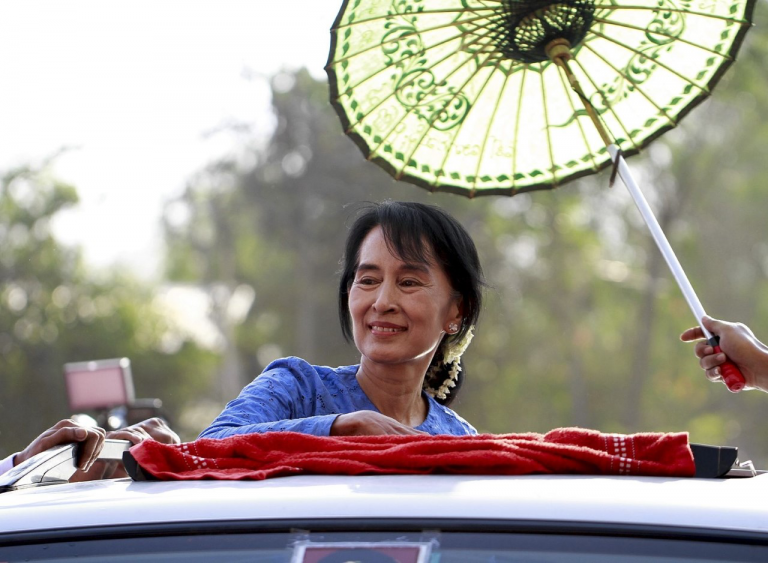