None of us chose LSE for its social life. Unlike other universities, especially the two that turned most of us down, there’s no genuinely bustling arts scene. There’s no notable amateur theatre club, churning out the next generation of Taskmaster contestants. The last pre-Covid event I attended was the music society’s annual revue, and as great as both the performances and the Costco-level buffet were, there were more performers than audience members. But we know this. Most of us knew it when we came to LSE. It’s the Tinder hookup of universities – you turn up, do what you came to do, and leave. It’s all so transactional.

However, there is one aspect of LSE life that inexplicably breaks this mould. That forces even those who spent freshers over-perfecting their Goldman Sachs application to take a break: sport. From the seemingly infinite array of clubs that encompass every sport you can imagine (and some I’m still convinced have just been made up – I mean, floorball?), to the seemingly infinite number of excuses to get leathered at 8am on a weekday morning, sport is the beating heart of the LSE community.

Exactly why is sport so prominent and other activities not? Is it intrinsically better? Possibly. Is there a deeper, psychological reason? Again, possibly, although given I’m not 100% sure what psychology is, I’ll leave that to someone who is more in the know. However, what my limited skills allow me to do is examine what I believe are the two main purposes of sport at LSE, and see why it means so much to us all.

The first of these is, well, to play sport in a club – an aspect so blindingly obvious, it makes me look like an idiot just for stating it.

There’s just something inherent about LSE that pits students against each other. Our classmates will do anything to ensure they come out on top in life-or-death matters such as getting that coveted internship. Sport, however, unites us. It’s you and your teammates against the world, rather than against each other. The sense of camaraderie that comes from a tough game against UCL, or a less tough game against King’s, is unmatched. Even 6am rowing circuits! You win together, you lose together, you fight together. An extreme cliché, but all true. Take away imposed constructs and humans thrive collectively. At LSE, sport is what breaks down the pathetically intense atmosphere of one-upping each other. Sport is what connects.

And that brings us to the second, and most definitely most important, purpose of sport at LSE. Everything that is social at LSE is through the Athletics Union. Maybe I’m not giving enough credit to that single yearly event other societies put on, where you’ll have maybe three other people in attendance, and of course the obligatory bag of carrot sticks. But from Carol to Zoo Wednesdays, from Fight Night to the AU Ball, the premier reasons we leave our overpriced rooms in halls all are because of sport. Even Tuns looks like it is perpetually run by people straight from the football team of Riverdale High. These events become a ritual almost immediately after we start here, a religious dedication. There is no better place to get to know other people at LSE.

Forget about taking a photo with a person sweating their bollocks off in a beaver costume, underpaid no matter what they’re receiving – sport is what truly makes you feel #PartofLSE. I should probably say at this point that the closest I’ve come to doing any sort of sport here is walking up the library stairs, and even that knackered me. This entire article may just be a cacophony of hypocrisy. But I truly have regrets! Don’t make the mistake I did. Without sport, we are colleagues. Acquaintances. With sport, we are LSE. 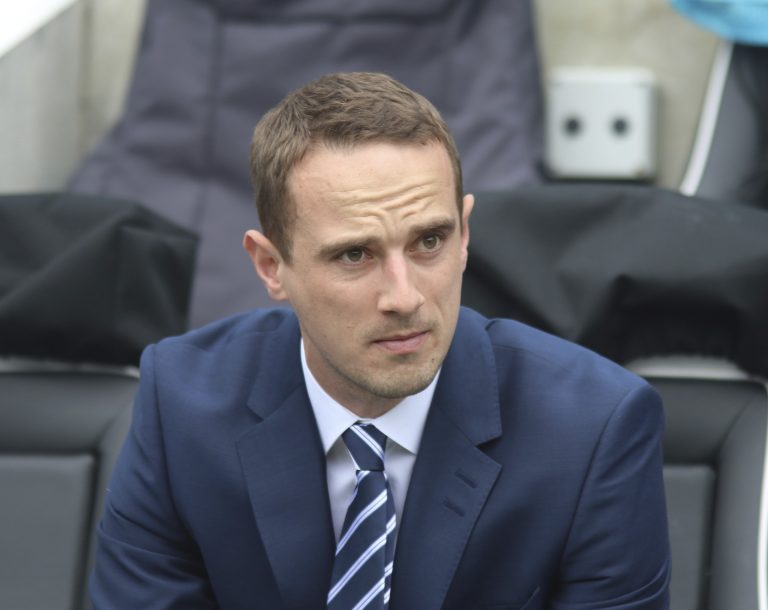 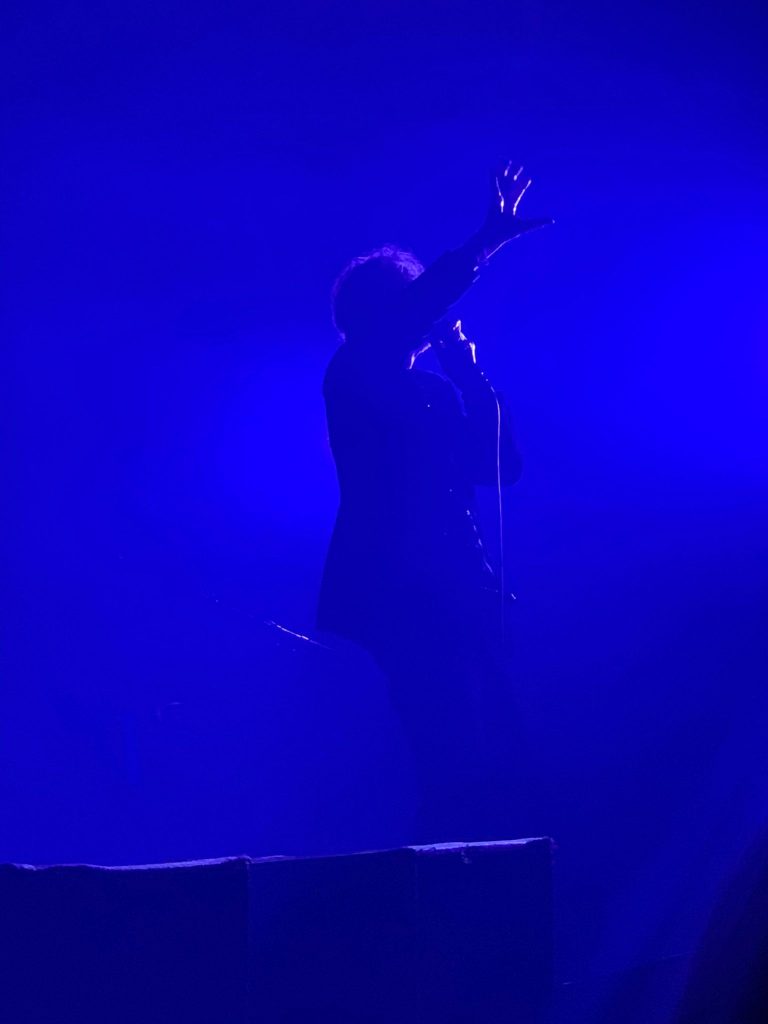 JARV IS AT THE ROUNDHOUSE 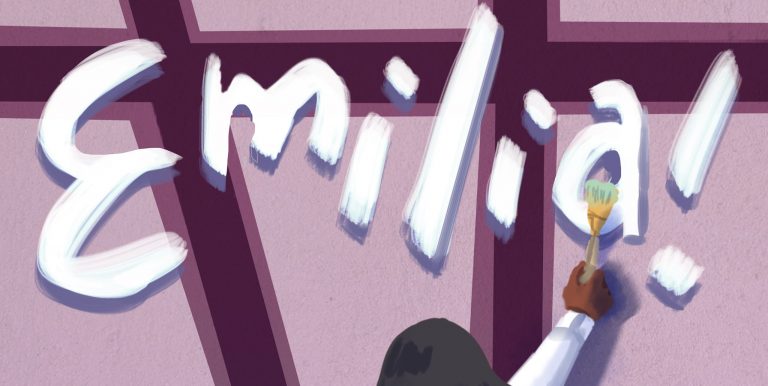