Everyone remembers where they were on National Snake Day, 2016. After months of an escalating feud between Taylor Swift and Kanye West, two of the most annoying people in the entertainment industry, Kim Kardashian West ended it all over Snapchat. We got to witness a paradox brought to life: what happens when an unstoppable force meets an immovable object.

From that moment until her momentous exposure on National Snake Day, Taylor Swift played the victim. It was a cunning strategy that earned her a loyal, sympathetic fan base. That is, until she took it too far. Upon the release of Famous, Taylor Swift complained openly across various media platforms about Kanye’s misogynistic portrayal of her in verse. Kanye stood his ground the entire time. Kim took Kanye’s side, but since she’s known for her remarkable ability of defending every insensitive thought Kanye has ever uttered, this wasn’t too surprising.

Taylor Swift seemed to be winning the ensuing culture war. By the dozen, think pieces were published on how we need to write off Kanye as an artist. Taylor tried to end that man’s whole career – and Kim was having none of it. On the 17th of July 2016, Kim hinted at antics to follow, tweeting “Happy National Snake Day,” followed by several snake emojis. Later that evening, she took to Snapchat to release the phone recording of Taylor giving explicit approval for Kanye to reference her in the songs. Kanye read out the lyrics and Taylor found them amusing. They joked about how the media would make a huge stir about the lyrical content, which would prompt Taylor to come out and say she’d given her approval all along. It became clear that the real victim was Kanye, caught up in the fangs of Taylor’s snakery.

Hours later, Taylor responded saying that she would like to be “excluded from this narrative,” which made no goddamn sense considering that she had spent the better part of seven years meticulously crafting it. But it was too late, the think pieces had already been written, and they were merciless. They accused Taylor of playing up racist tropes of white womanhood and wrongly villainising Kanye, a Black man. I was a fan of neither but at the time, I was dating a Taylor Swift mega-fan so I was obliged to keep up with her career. Thus, I was grateful for the sweet reprieve that followed Taylor’s shattered reputation, where she laid low and didn’t release new music. All because of the events of one National Snake Day. 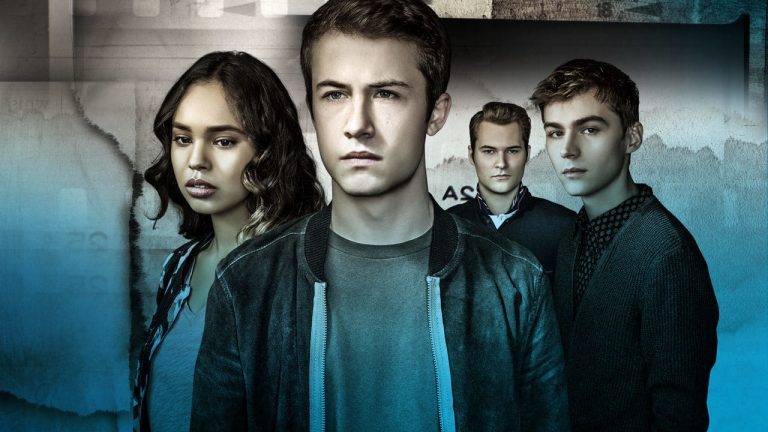 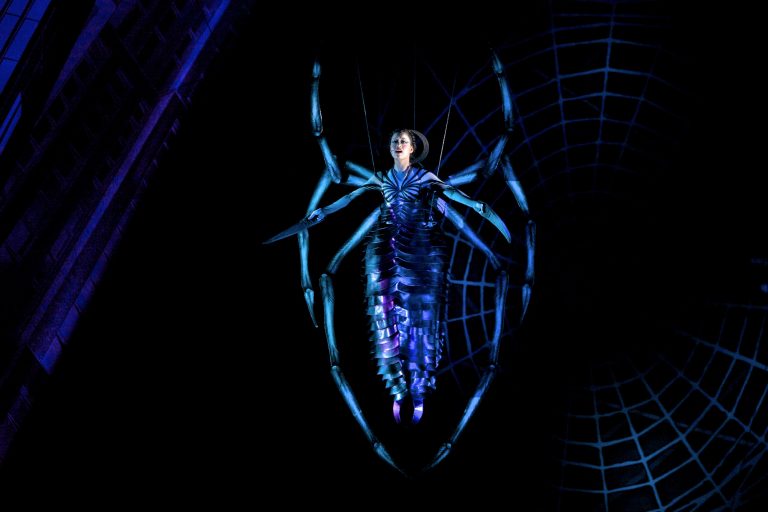 Worst musical of the decade: Spider-Man Turn off the Dark 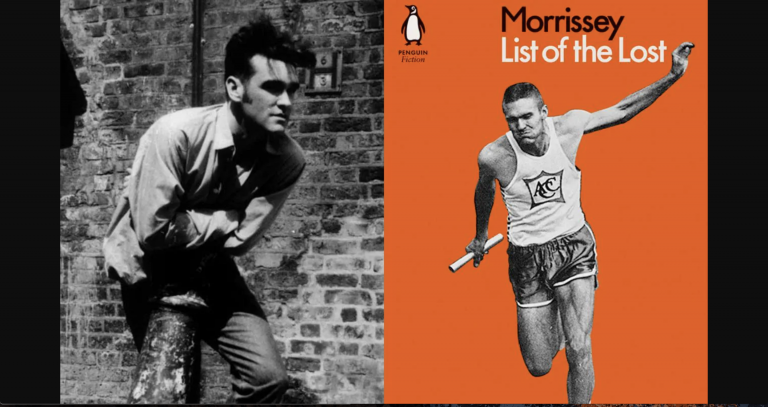 Worst book of the decade: List of the Lost by Morrissey, 2015