There is nothing in the world I wish I had seen live more than Spider-Man: Turn off the Dark — and I missed seeing Beyonce in 2009 because I was fighting with my mum. A Spider-Man musical, how fucking iconic.

The musical opened on Broadway on the 14th of June 2011. The premise was already dreadful, and the execution was somehow worse. Turn Off the Dark was doomed before it went anywhere near the stage. I’m not even talking about the title yet – producer Tony Adams passed away from a stroke in early production. A director was fired and Phil McKinley was subsequently hired. For the superstitious that could have been a sign, or at least those involved in Turn Off the Dark should have taken it as one. What’s interesting though was that Julie Taymor, one of the playwrights, was one of the lyricists in The Lion King (1997). I mean talk about a fall.

Look, the radioactive spider has a role and her own number. They use bungees. Spider-man broke his leg. It’s a musical about fucking Spider-Man, I mean, what else is there to say. 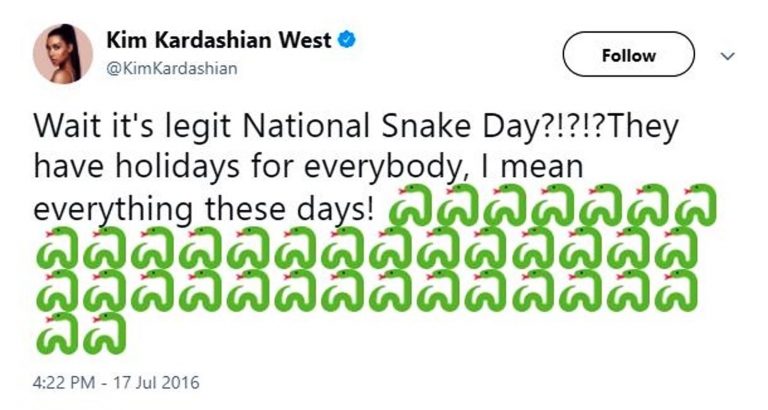 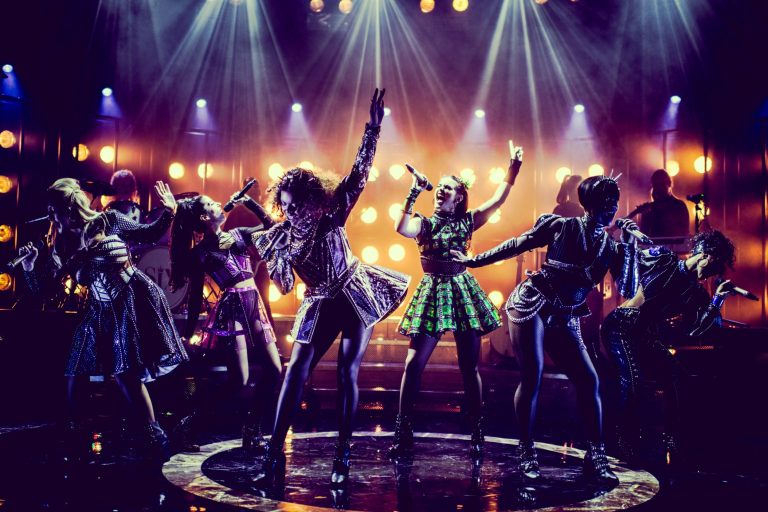 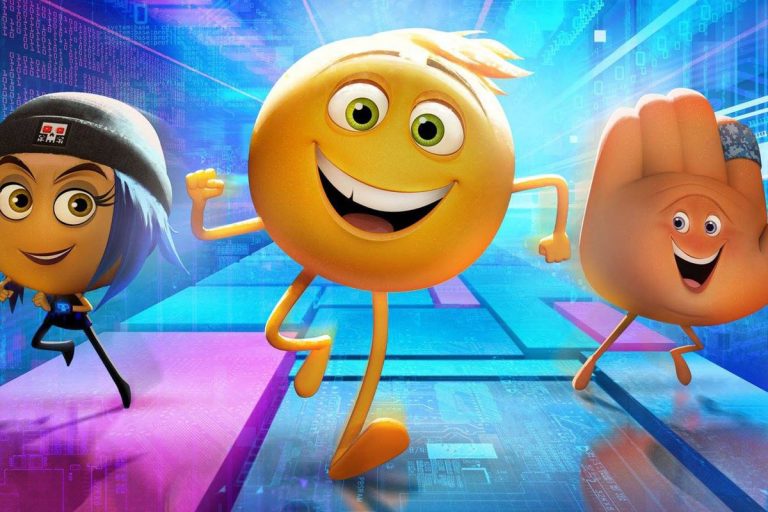 Worst film of the decade: The Emoji Movie – 👎💩