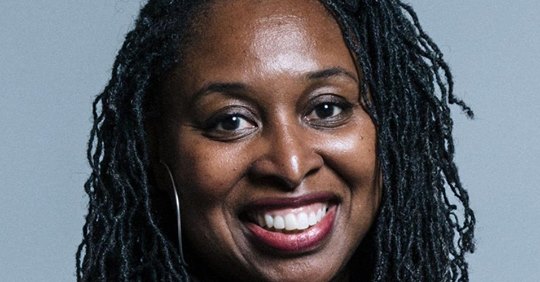 On Tuesday, October 16, LSE Embrace and the LSE Library brought the panel “Black British Feminism: Past, Present and Future” to the school in recognition of Black History Month. A member of the audience described it as a “historic all-black feminist panel which needs to be the new normal at LSE.”

The Hong Kong Theatre was full of anticipation and excitement as the session began. Amongst the crowd different generations of black women represented the objective of the panel: to understand the origins, current state and future prospects for the movement led by black British women.

The panel touched on a broad range of subjects such as mindfulness of power and privilege, stereotypes attached to black women, vocabulary divergence in the movement, the role of social media in black British feminism and advancements at LSE in relation to inclusiveness. The four panelists themselves represented different generational as well as occupational perspectives in the movement.

The chair of the event, Dr Imaobong Umoren, an Assistant Professor at the Department of International History, gave the audience an overview of the history of black British feminism, highlighting its key participants and earlier struggles.

The second speaker, MP Dawn Butler, addressed serious issues whilst maintaining a humorous tone, eliciting laughter from the audience several times. She elaborated on her own experience to illustrate some of the issues faced by black British feminism. One of these was the lack of black women mentioned in literature on the struggles of feminism, such as suffrage. Butler also added that she was sure some people who voted for her didn’t realise she was a black woman because of her western name.

Looking into the future of black feminism, the politician stressed that “a true feminist will take into consideration the struggle of all women, and for that sometimes you have to put aside your own issues.”

The third speaker of the evening, LSE IR student and activist Eileen Gbagbo addressed the modern manifestations of the black feminist movement through media and online movements, especially through Twitter. She highlighted the common thread of black feminism being more prominent in America, adding that in Britain “we are reclaiming that narrative.”

Inclusiveness and the LSE community

Eileen also talked about LSE in relation to the cause and improvements in inclusiveness. She reminded the audience that two years ago the first black woman was elected General Secretary for the SU and this year the first black man was elected to the same position. She also celebrated the fact that the last edition of The Beaver was dedicated to Black History Month: “we all understand how important words are.”

Dr Suki Ali, an associate professor in the Department of Sociology then stressed that the ratio of black female professors in higher education in 2018 was just 350:18,000 and that “this is a problem at LSE as it is everywhere.”

The panel then moved into a Q&A session, rendering fruitful discussions. At this stage, a member of the audience questioned the relevance and importance of the existence of Black History Month to which Eileen answered that “until black British history is mainstream British history, we still need Black History Month.” By the end of the panel, people from all generations seemed to agree that there was still a long road ahead for black British feminism.