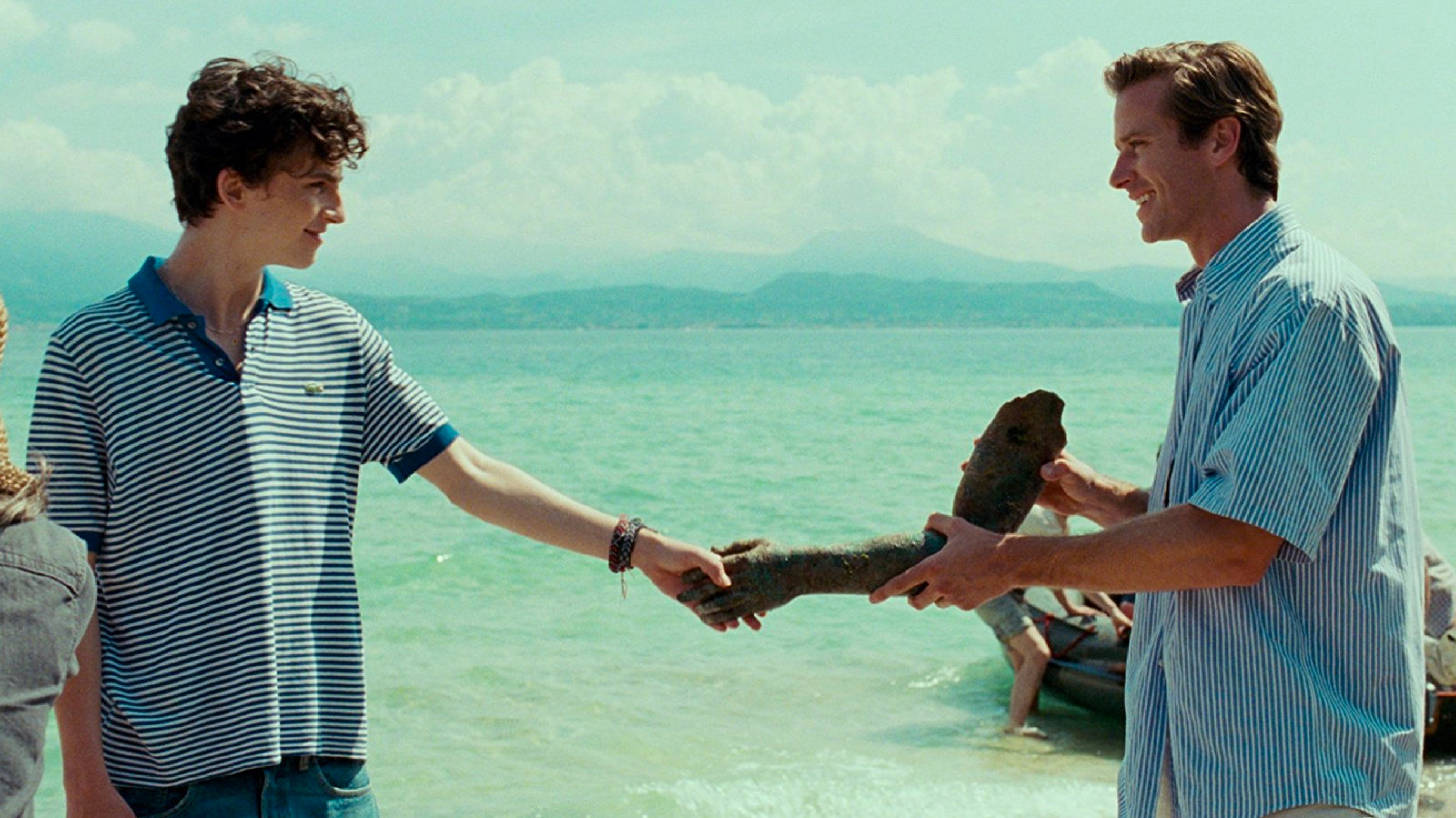 Bourgeois escape and escapism: Breathe and Call Me By Your Name

Andy Serkis’ directorial debut, starring Andrew Garfield and Clare Foy, plus one of the films of the year, featuring Armie Hammer and Timothée Chalamet.

“What follows is true”, we are told amid a light classical score, serene English countryside and Robin Cavendish (Garfield) driving an early-1950s sports convertible to a nearby cricket match.

There he’ll meet Diana (Foy), and they’ll hit it off. Within the time it takes for a short montage the couple are married and have a son, Johnathan. In their relationship, and in Britain, this benign first act seems to say, all is going rather swimmingly.

That is, until Robin collapses after a tennis match and is told he has polio. As prognoses go, this one isn’t good. Movement below the neck is a no-no, and the rest of his short life will no doubt be spent in an unknown ward of a faceless hospital, in the hands of unnamed nurses. And that, Robin and Diana decide, just won’t do.

Foy brings to Diana, who does much of the emotional (and physical) heavy-lifting, the same rugged postwar determination that made her name on Netflix series “The Crown”. Humorous performances come from the eminently reliable Tom Hollander, in the parts of Diana’s twin brothers, and Hugh Bonneville, perfectly cast as the not-so-mad scientist Teddy Hall, also adds light to a story otherwise devoid of hope.

But if “Breathe” sounds a little like a fishing trip to various film festivals and awards ceremonies, well, that’s a happy coincidence. Johnathan Cavendish produced the film, working with Serkis and Oscar-nominated writer Bill Nicholson on his parents’ life story for several years before finally being able to screen it for Diana. His mother enjoyed the film, Cavendish insists, though she did sporadically heckle some of the fashion choices.

“Breathe” is the life-affirming tale of an unbreakable romance packed with strong performances and a more than serviceable screenplay. Nonetheless, an over-long third act extends the narrative far beyond necessity, and it leans too heavily on nostalgia and sentimentality to rank up to its awards-chatter contemporaries.

The same cannot be said of “Call Me By Your Name”, which in the context of the coming awards season truly falls into Real Deal territory. Elio (Timothée Chalamet) is a seventeen-year-old American on a customarily long summer holiday with his parents. He plays the piano and transcribes music, Elio tells us, but also stares longingly out of his bedroom window.

This boredom is soon rudely interrupted, however, by the arrival of one of his father’s students, Oliver. Elio is told to unpack his cases, be a good host. But he grins when Oliver thinks he’s outsmarting his father, and behind his back condemns the visitor as arrogante when he skips dinner, cutting short social plans only with a flippant “Later.”
This all sounds unremarkable, until you consider that Oliver looks like Armie Hammer, and that Elio’s repression isn’t merely cultural.

Thus when Elio kindly volunteers to help their long-travelled guest open a bank account, other forces are at play. Director Luca Guadagnino’s remarkable exploration of these forces defines this story, and what blossoms is a scintillating character study which carries as much universal truth as personal heartache.

Having said that, I smiled practically throughout the film, with only a handful of brief exceptions, not because of any particular pleasantry in its subject matter but in awe of the acting and the direction and the shared synthesis between those two. Hammer and Chalamet were born to play these characters, and Guadagnino was born to film them doing it. James Ivery’s script is quietly, naughtily hysterical. But it also contains moments of intense heart – who knew parental advice could be so poetic? – which bring out the life of an exceptional supporting cast. In this town Elio and Oliver aren’t the only adolescent romantics, and the entanglements that grip innocent local girls are presented with as much care and beauty as everything else.

But, I suppose, reality must eventually pay the pair a visit, and that long, hot summer must come to an end. Similarly the midday Bloomsbury audience I attended with staggered out of the auditorium, regretting like me that terrible clause in the Law of Reality which dictates that films like this must ever end.