A crowd of more than two hundred people attended the protest against the LSESU Debate Society event hosting Tzipi Hotovely, the Israeli Ambassador to the UK.

The protest began in front of the Centre Building, where protesters waved the Palestinian flag in support. Others held signs printed “Boycott Israel”, and protesters handed out stickers in support of Palestine. To the rhythm of clanging pots and a drum, they chanted “Israel is a terror state”, “Free free Palestine” and denounced LSE, the Student’s Union, and the LSESU Debate Society, led by a small group from the front.

The protest eventually moved outside the 32 Lincoln’s Inn, where the event was taking place.

The event proceeded as planned amidst the concerns voiced by various societies and students. In response to the criticism, the SU issued a statement reaffirming its authorisation of the event while also instituting additional safety measures.

A student protester said, “This event is utterly and completely shameful. The school is setting a precedent by hosting a person who has caused our community so much hurt. We will remember this and hold LSE accountable.”

Another student witnessing the protest pointed out that despite the Israeli Ambassador’s track record, the doctrine of free speech should be upheld. The student said, “Is de-platforming her really the solution? We should be able to debate controversial ideas on campus in a civil way.”

The crowd consisted of LSE students, students from other London universities, broadcasting journalists, and members from organisations such as the Islamic Human Rights Commission (IHRC).

A senior volunteer from the IHRC explained that despite hearing about the event on social media on a short notice, his organisation still managed to gather a large number of volunteers to support the protest.

He said, “It is horrendous that someone like her is allowed into an institution like the LSE. Should someone like her, with a history of racist and genocidal statements, be given any platform at all? Would you be willing to have a ‘debate’ or a ‘discussion’ with someone like Stalin or Hitler?” He also condemned the ambassador’s denial of the Nakba, which refers to the displacement of the Palestinian community that took place in 1948.

The London Metropolitan Police was also found at the event. A senior policeman at the event said, “People in the UK have the right to protest. We’re only here to ensure public order and safety.”

A crowd of around 150 protesters remained outside the front door of Lincoln’s Inn Fields until 40 minutes after the event, shouting “Shame on you” at the talk participants as they exited the building. 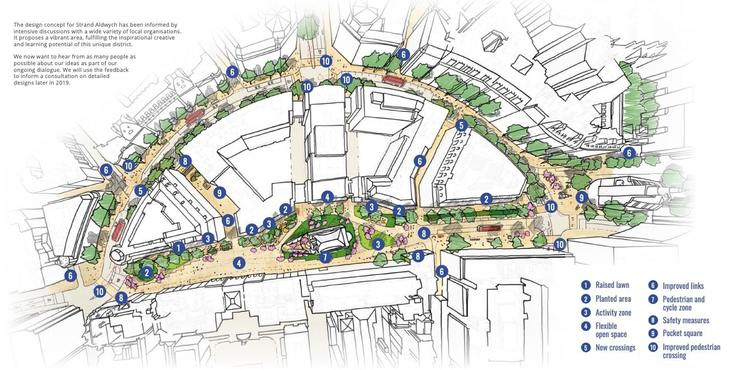 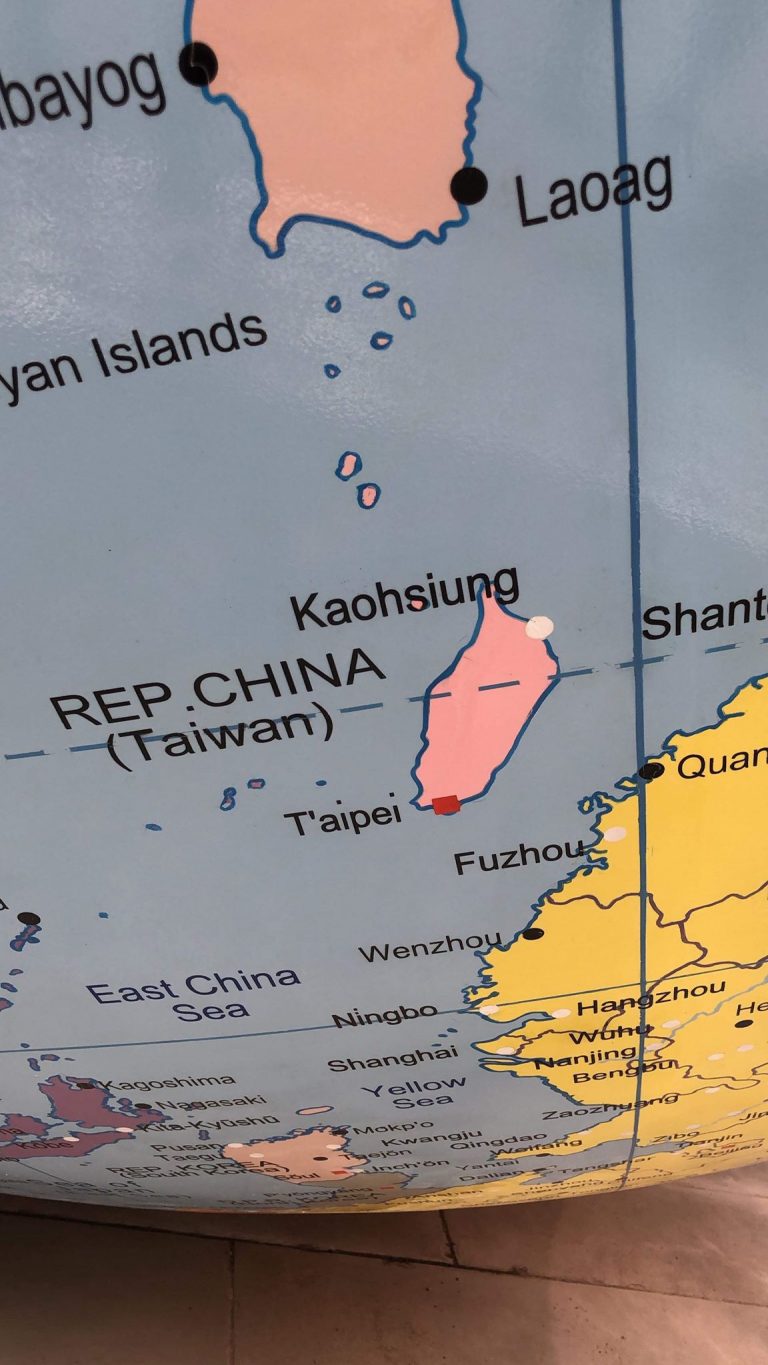 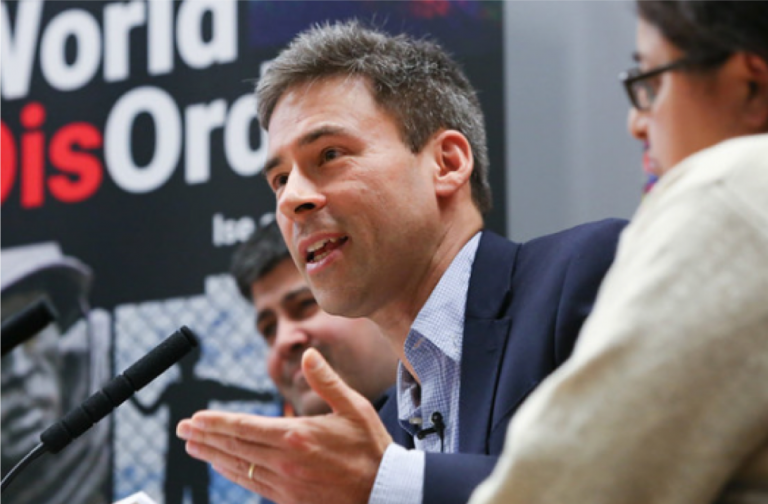