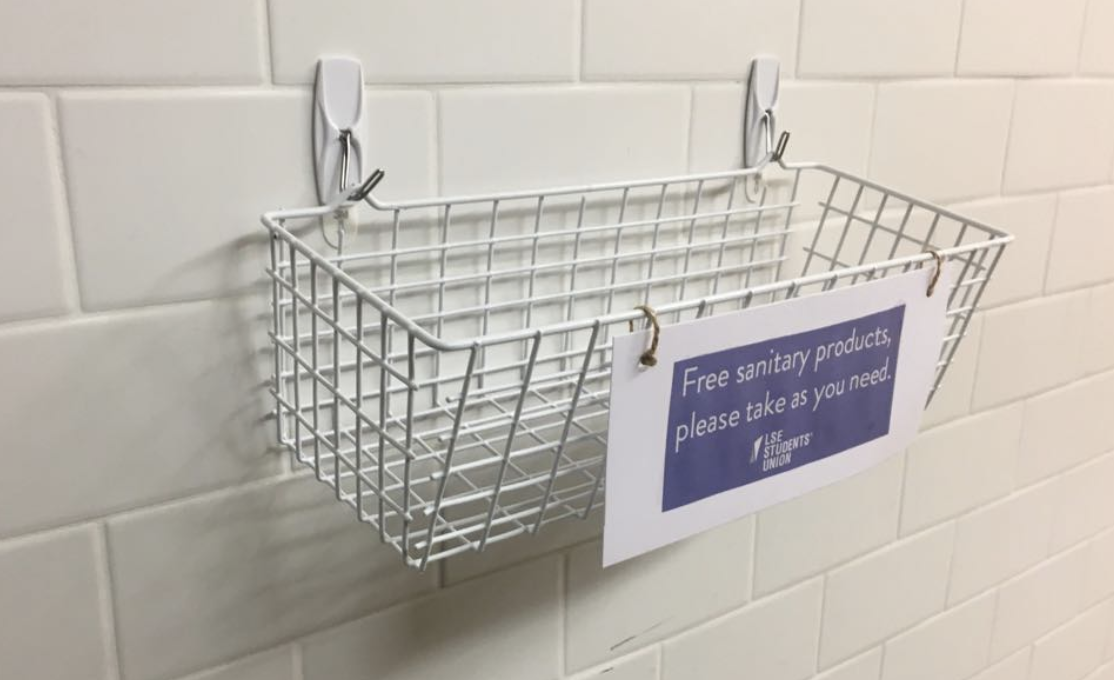 Since the beginning of Michaelmas term there has been an absence of menstrual products throughout the Saw Swee Hock Building.

SU Women’s Officer Maria Golub told The Beaver in a statement: “It was extremely disappointing for me to observe that Student Union’s bathrooms now lack hygienic products. I hope that it is due to not finalising the budget. However, I find that unacceptable.”

“Sanitary products must be present at all times: the budget must be finalised and the sanitary products should be in stock all the time. Unfortunately, it does not always depend on me”, the Womens’ Officer added in her statement.

Students have observed that menstrual products in bathrooms inside the Saw Swee Hock Building were missing even before the 2019/20 academic year began, despite it being SU policy that women’s sanitary products would be provided free in the building.

Jocelyn Tsang, a first-year PPE student said: “I was aware of the absence of menstrual products in SU bathrooms because I would see the empty baskets there which were intended to store them.”

She went on to say, “I have been to those bathrooms for at least five times and at most, only once were there actually something inside the baskets!”

The LSESU website states that “[n]ot being able to access menstrual products can seriously hinder a person’s daily life, which includes adversely affecting their education opportunities.”

When asked about the issue, she told The Beaver: “I know there was an issue with people just completely emptying the basket but I had hoped that was resolved.” She also warned that the policy would be easily forgotten without passionate people actively pushing for it.

While the SU’s response to the problem was convincing to some, Sainka Shah, a third-year Government and Economics student claimed that the issue has tarnished her faith in the SU.

“I am definitely very disappointed. The fact that they haven’t even communicated the problem shows that they know that there would be student backlash.” She said.

When asked about her next steps, Shah argued that the student body may need to divert greater efforts to pressure the SU to follow through on its promises.
The president of Women in Politics Soc, Ella Holmes, wrote in a Comment piece last year after the UGM motion was passed that “whilst we can celebrate these victories it is also important to critique how much credit the SU as an institution deserves, and consider whether this credit should go instead to the few SU officers who take their roles seriously.”

Following a request for comment from the SU by The Beaver, Sanitary products, after at least a month of not being available, can now be found throughout the SU building.