Oh Carol! I am but a fool. Darling, I love you, even though you treat me cruel. Once a year, the stars align and suddenly sinking a tepid beer at 6:45 AM becomes not only normal but thrilling; people who never smoke become chimneys in the conviviality of the Zoo smoking area; and Sheila from your LSE100 class ends up going home with Bob from your football team. How this ancient tradition manages every year to filter through the university is beyond me. Carol is a caricature of student life – what a 14 year-old imagines when staring out his or her class window. Some heroes change out of their costumes to do class presentations seven pints deep. Some mavericks actually attempt to claim they are ‘ill and so will, unfortunately, be unable to make it to the class today’. Poor teachers – do they know it’s Carol time at all? As for me, you may ask what I thought of it. There is a fuzzy gap from around 12:00-20:00 which I will try as best as I can to remember. I may make some of it up for comic effect.

As is the case every year, I was unable to sleep the night before. Someone summed the feeling up as being like ‘a kid on Christmas Eve’. And so, at 03:30 I put five alarms for 05:45, 05:46…etc. I stuck on an Agatha Christie: Poirot to aid with the slumber and dropped onto my pillow. Unfortunately, the soothing Radio 4 programme sent me into a deep, deep sleep and I awoke at 06:30, 15 minutes before hosting to my housemate’s ejaculation of ‘Merry Christmas!’ I showered, shaved and slipped into my dress. I put on my wig, drew a mole above my upper lip and thus became Marilyn Monroe. The first beer went down surprisingly well. So did the second and the third. In all honesty, the adrenaline allows one to see pints off with ease.

The tube journey to Wetherspoons at 08:30 is always a fan favourite. There is something about telling bankers that ‘we’re getting binned, you’re going to work’ that puts a huge smile on my face. I think it’s the idea that in ten years, I will try and get on the tube only to be stopped by twenty miscreants chanting about how much more fun they have than me. This is part of the circle of life, the natural order of things, so to speak. The public was generally remarkably accepting of their lower standard of living, filming us with smiles rather than disgust. Some, however, were a little too bitter to force a smile; jealousy is a disease, get well soon hun.

‘Spoons’ as an establishment is questionable; I went off the chain when chewing on their feeble attempt at dairy and meat-free meals. Grim. As a place to get plastered, it is somewhat okay. Our time here was short-lived however, owing to small disturbances here and there. And so began the brief walk across Lincoln’s Inn Fields to the Three Tuns. This was an enjoyable one. One chap has decided to do The Worm on damp concrete and a pair of rogues had a little skirmish outside the gates. Hilarious. How can anyone take themselves seriously enough to scrap on Carol, a day of love? Anyhow, a relatively short wait meant that we reached Tuns having only queued for twenty minutes or so. Comments on my figure continued throughout the day and I inadvertently made several lads question themselves with my androgynous good looks and magnetic charm. I kid, of course. Joined by 18 or so Andy Warhols, my Marilyn outfit did more than sexually confuse; I was surprised to hear so many AU members unable to get the reference. Read a book, Christ.

Here is where my memory fades a little, so here is a list of five things I do remember from Tuns:

The first three, I think we can all claim for ourselves.

A friend has told me that we spent four hours in the student bar. How time flies when you’re battered. A pit stop at Shakespeare’s Head for a couple and my band of merry Warhols and I  were off on our way to Zooooo. I do not take much pleasure in getting so much enjoyment out of Zoo Bar. That’s a muddled sentence. I loathe the sticky humidity of the cage, the pervasive aroma of red bull and the tightly packed smoking area. I know not what I love about it. Something ineffable. The experience of Carol felt different. Not only even more dense, not only more loose but more strange. The smoker’s resembled a bad trip with a Looney Tunes character fighting what my vague recollection tells me was a blueberry. For some unknown reason, I have seen it fit to visually remind several pals that I am indeed still a man beneath the dress.

A group of us left the bar for some food in Chinatown, deciding hurriedly on an all you can eat buffet. Fifteen minutes of really poor and wholly ineffective bartering left us paying over a tenner for some salty sludge, lining both our stomachs and arteries with whatever the ‘bad cholesterol’ is called. This left a ‘food-settling’ time of at least an hour. The AU diffused and went back to various people’s homes; many were not to be seen for the rest of the night. This part I really do not remember and I do not contain the moral flimsiness to lie to our loyal readership.

I reached my home to find two Andy Warhols smoking in my kitchen talking politics. Not in the mood for such intellectual rigour, I threw a bulb of garlic at one. Just one of many strange moves from myself throughout the day. We then hung out in my room, lit some incense and moved onto less exhausting topics of discussion. The recuperation process was underway. I changed out of my dress and slipped on some of my own clothes, feeling instantly the imminent ending of Carol 2019. I returned to a friend’s place and fought off the sobering up phase, knowing full well I would not make it out were my body and mind to recover. A long walk back to the Venue was ruined by the sight of the queue. In fact, ‘queue’ is a grandiose term for the unorganised mass of reprobates trying to get inside the ‘club’. Feeling myself becoming grumpy, I resigned myself to the night and left. I will ask you to forgive your Sport Editor for not completing the final stage, on the grounds that I really just couldn’t be bothered.

And so, with headphones in and The Beatles playing, I strolled home, reeling through in my mind the kaleidoscope of events of the day with a slight pang of discomfort and a definite feeling of fatigue. 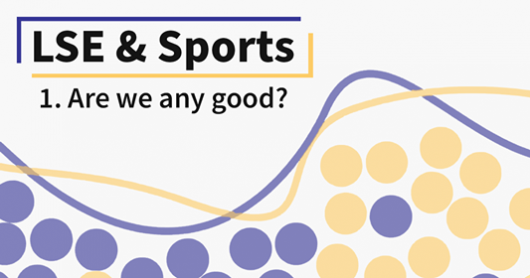 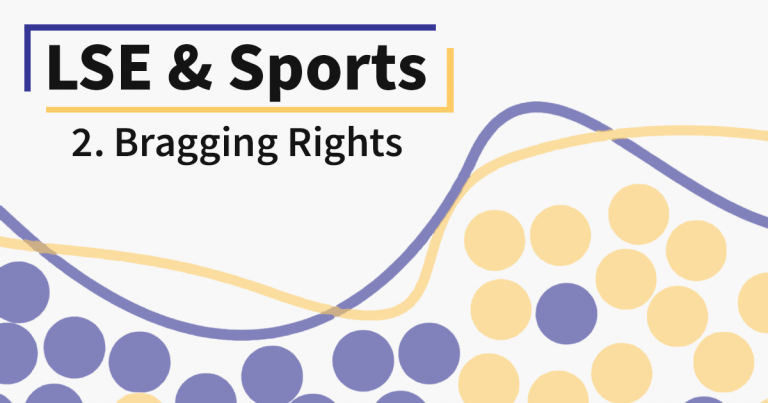