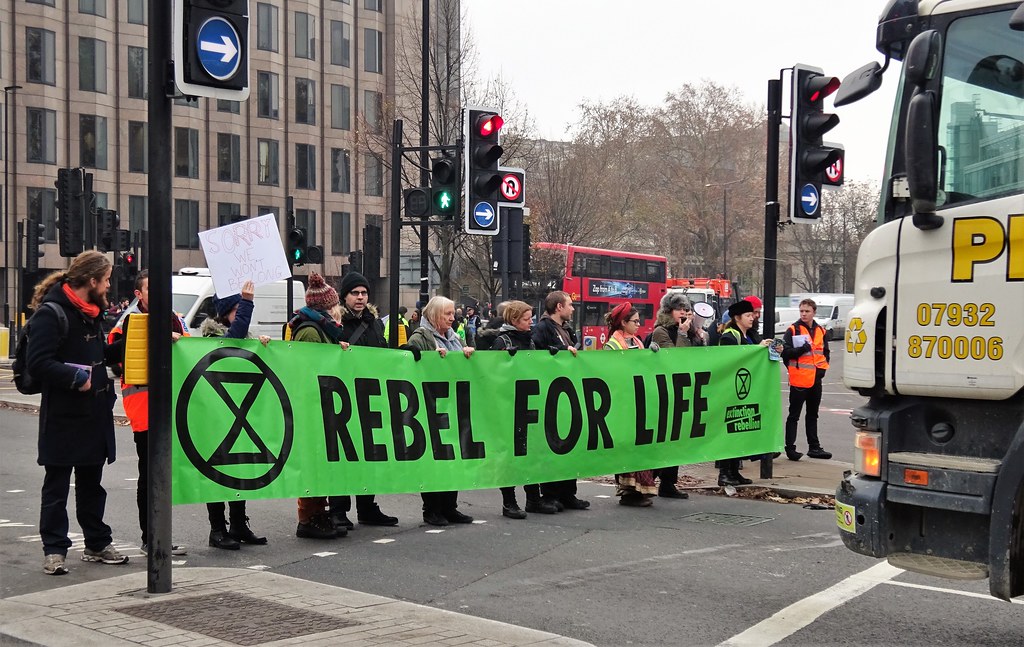 Not many people would know the first rendition of the infamous Green New Deal was proposed by Caroline Lucas and a group of economists, journalists, and environmentalists in 2007 as part of the Green New Deal Group. But with the storm that Ed Markey and AOC’s version has created, you wouldn’t be expected to. The autumn of 2018 was the perfect storm: the emergence of the Sunrise Movement, the accelerated attendance of ‘Fridays 4 Future’ protests, and Extinction Rebellion’s first demonstration. The world has been forever changed.

On both sides of the pond, climate is more salient and holds more weight in Western politics than ever before. That’s quite extraordinary, given the environmental movement has tried to influence politics for the last 50 years. So on the precipice of the next decade, a new government, and a heating Democratic primary race, let us analyse how much of an impact such a meteoric rise has had, and how policy might determine the future of the planet.

On 28 February 2019, Parliament discussed the climate crisis for the first time in two years. As it was a general debate, by definition, no course of action was necessary.

On 1 May 2019, Parliament declared a climate emergency: supported by the Green Party but tabled by Jeremy Corbyn. Devolved governments and councils across the UK preceded this action. As the national government itself hasn’t declared one, by definition, no course of action was deemed necessary.

On 24 September 2019, delegates at the Labour Party Conference overwhelmingly supported two motions backing a Green New Deal: a policy package still being determined, but resolutely aimed at addressing the climate crisis. Readers won’t need reminding that an opposition motion at a conference, by definition, is not national policy.

On 28 November 2019, Channel 4 held the first ever dedicated climate debate in UK broadcasting history, echoing CNN’s initiative back in September. Neither Johnson nor Farage accepted Channel 4’s invitation, yet Johnson responded by threatening to revoke the broadcaster’s license. This is the force of the climate issue. If this threat can be likened to the prorogation of Parliament – both rejecting scrutiny and the role of political representation in democracy – the Conservatives think the climate crisis is at least as politically salient as Brexit. Climate, and the plain fact that it is connected to everything else, is a threat to the right. Recent U-turns by the government, including the halting of fracking and the introduction of a cabinet committee on climate change, are a response to this growing concern. But as expected, they refuse to bring forward their commitment to net zero emissions to 2030, currently at 2050.

Will Labour’s Green Industrial Revolution (slash, Green New Deal), be a successful mechanism in their manifesto? It’s the first comprehensive and cross-category policy to be adopted by a major party. Climate canvassing and phone-banking sessions have been taking place since the beginning of the campaign period, for the first time in my seven years of campaigning experience.

In a YouGov poll published November 7, the environment has had the biggest jump in importance between the 2017 and 2019 general elections. Previously, only 8% considered it one of their top three issues, 26 percentage points behind the economy. Now it is tied with the economy as the fourth most important issue. A quarter of the population place it in their top three issues. In June, YouGov reported that 74% of under 25s (compared to 54% in general), said climate change would impact their voting behaviour in the next election. Combined with a huge rise in registrations of under 25s (1 million by the deadline), who knows what the impact will be- but it’s likely to have an unprecedented effect.

Why is this so important? In the IPCC’s well-cited 2018 special report, they concluded that global emissions of carbon dioxide must peak by 2020 to limit the global temperature rise to 1.5°C at pre-industrial levels. This general election, and the US presidential election in November 2020, come at scarily coincidental junctures in the race for effective, radical (sensible) climate policies. We’ve missed the traditionally conservative IPCC’s deadline. So now begins the race for 2°C, or 2.5°C, or beyond that.

I have watched as climate has risen to the top of public discourse, political and institutional agendas, even within the Beaver. But will it be enough? Will we act in time? Every study, every piece of well-informed political analysis indicates that we need to associate the radical with being sensible. These are climate elections, hopefully the first of many, so use your vote to survive. This time next year, I hope we’re at least on the path to doing so.