Hear ye! Hear ye! We gather here today to commemorate the binding of two souls; one flesh and one algorithm. Just a year ago after one too many drinks, Miss PG made a fated scroll through the Google Play Store, hesitantly hit download and a fire was lit within; Tinder and Pussy tied the knot.

You see, Pussy wasn’t always such a sultry slut, at least not outwardly. Going to an all-girl’s school does wonders for crippling social development, self-confidence, and general lack of awkwardness. Coupled with the discomfort of being a spotty teen and a confused bisexual with raging hormones, it was a miracle that Pussy caught a suitor on her fuck-fishing rod. Less shocking was the fact that the captured creature was an equally spotty and awkward teen; a boy!

The two teens found ease in each other’s social discomfort, for a very long time, four years! Things weren’t bad, they grew together. Until one person (not Pussy) decided they could do better (they couldn’t). But hey Pussy aint sour, she’s sweet and better without him. Suddenly she lost her protection from the world of fuck-fishing (and PG needed her big-Os). A terrifying realisation overcame her; she would have to learn to flirt! The situation was dire, the boy had been an easy catch because, well, he was a 15-year old boy then. Now at 20, Pussy had to learn to use her womanly ways in her favour. But on who? And where would she practice?

Tinder was to Pussy what training wheels are to an excitable 5-year-old, desperate to ride but too vulnerable to cope with a fall. It let her whiz through prospective fish in the sea with no fear of heartbreak, while getting to test out every line in the book. From subtle seduction to innuendo, she tried it all to find what worked. Tinder rebuilt her self-confidence with time. People found her desirable and at last, she could put up a fight in the flirtatious sparring following a match. What’s more, for fellow bisexuals out there, Tinder was a directory for your sexual orientation, bypassing the awkward tango of trying to figure out which way a girl (or guy) swings.

So many adventures ensued; some led to nothing and some to everything, but always to a good story. Tinder had helped Pussy bloom into the confident, sex-positive queen she now is. But, at some point 5-year-olds turn 6, their skin thickens, and they can brush themselves off after a fall. So, the training wheels come off. They supported you well, but they hold you back from the most thrilling speeds. This moment came for Pussy when she matched with a curious creature with a strange accent. A few messages later and  coffee was planned the next day. There was no need to hide behind an algorithm, safely swiping from home, she could do this alone. Pussy set Tinder aside, on standby if needed in future. She hopped on her bike and rode that bad boy into the sunset, fast and slow.

I hope my tale is of use, my cliteragents – Tinder served me well and it can do the same for you if used well and thoughtfully. With that in mind, here are some useful tips for Tindering in London town:

1.     Tell your friends where you’ll be meeting up and with which lucky person. Maybe even share your live location.

2.     Meet for a coffee or a pint – somewhere public and not too loud, where you can lay your flirt down heavy (and they’ll actually hear you).

3.     Keep your friends updated (eg I went on a date and messaged my friend that I was finding it physically difficult to not jump the guy’s bones – you know, anything to tell them you’re okay). 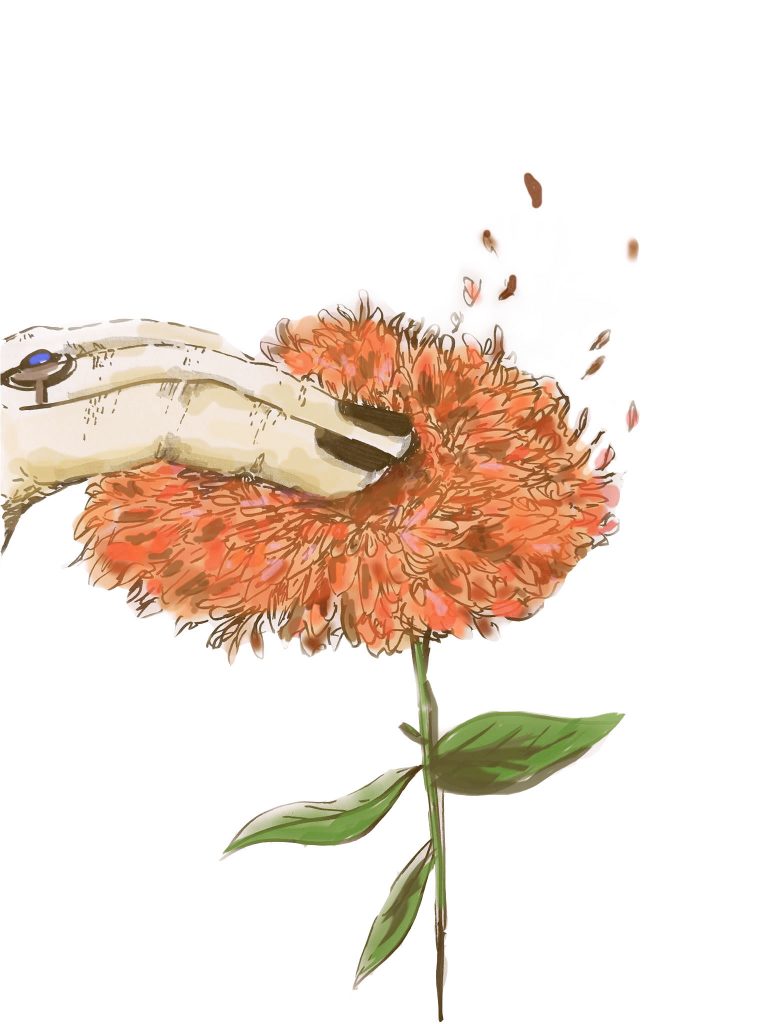 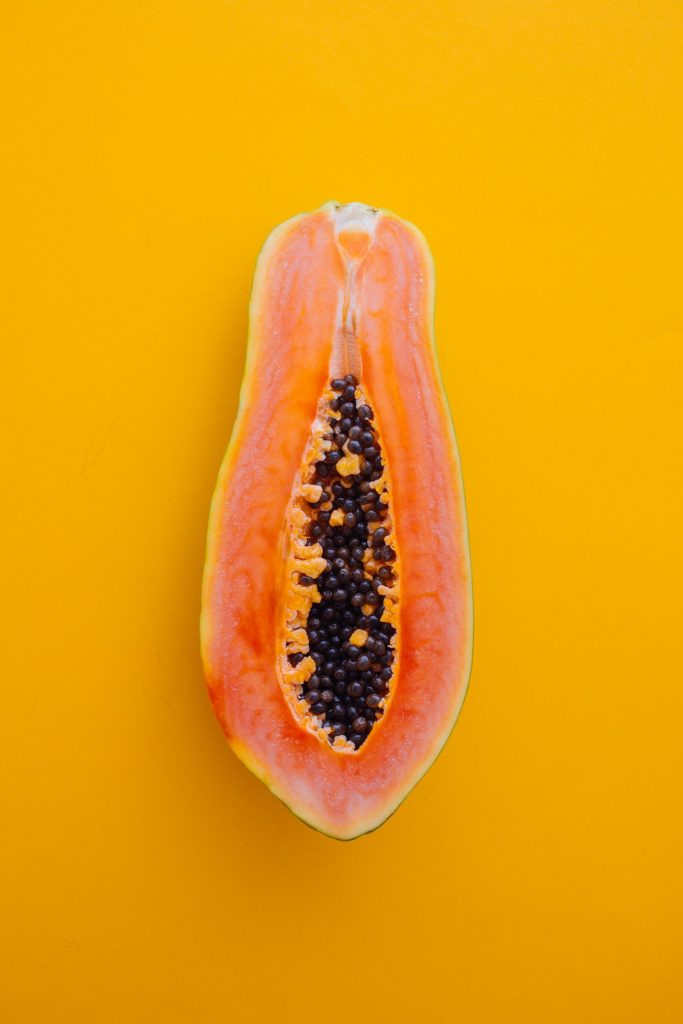 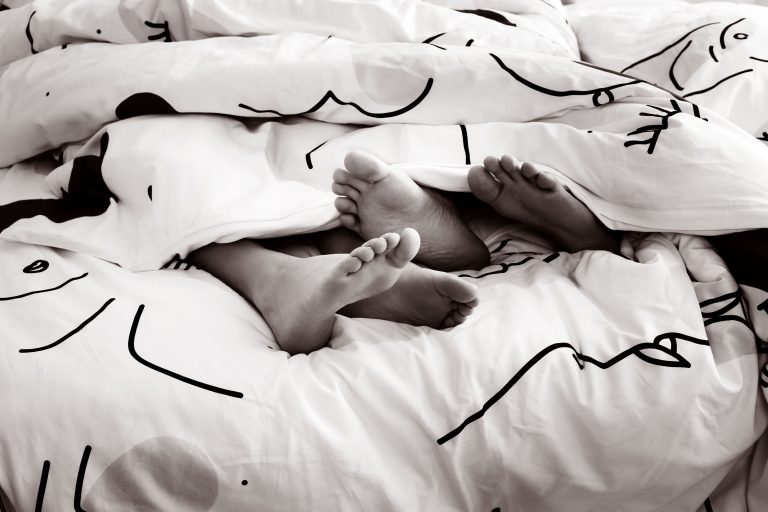