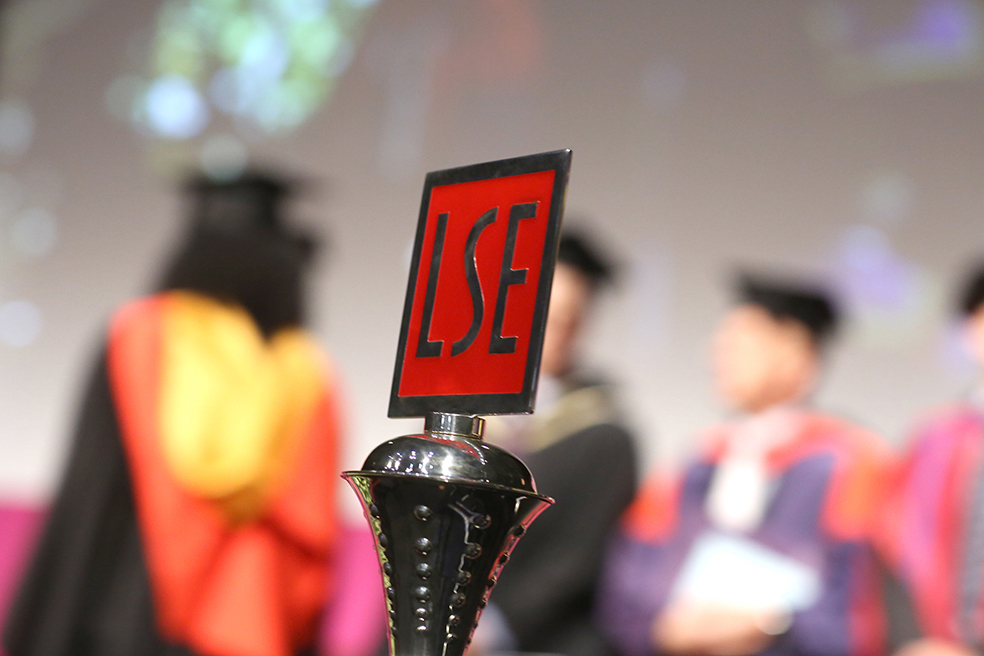 Comment: Departments should push back against LSE’s ‘league tables over students’ policy – they are our only hope

Over the past weeks, The Beaver has extensively covered the impact of Covid-19 on students, documenting how privilege, inequality, and mental health problems have become aggressively exacerbated by the pandemic. It’s not only those of us with mental health problems and other challenges that have been blindsided by the pandemic; every student I know has had their studying disrupted by Covid-19. The university constantly emails us about the disruption, highlighting the importance of keeping sane and productive, but its policies reflect its true priorities.

Through our reporting, we have learned of an ongoing debate at the highest echelons of the university. Some think that no-detriment is a handout to students who do not wish to put in the hard work, and others think it’s a better approach to these unprecedented times. Unfortunately, those within the former group are winning. LSE is prioritising exam and league table performance over the wellbeing and future of its students.

LSE says it can’t do no-detriment because it would be unfair to some students. But LSE doesn’t grade on a curve, so it’s unclear how this would work. I welcome any explanation.

More importantly, how is assessment different to the ones in 21 out of 24 Russell Group Universities that have adopted some sort of non-detriment?

Students have a limited amount of ways to converse with the university leaders, yet we have exhausted almost all of them:

On Monday, the Senior Management Committee and Department Heads Forum will be asked to approve a policy which is woefully inadequate to meet the current needs of students. Clearly, pro-student voices in the SMC have been whittled out, with multiple sources now telling me that one of the principles guiding the response to no-detriment is that students who ask for it just want to have it easier.

It is up to Department Heads then. They must be the voices for their students. I know for certain that my department head has students in mind, and trust (perhaps blindly) that she will be a voice for students in this debacle. I hope other department heads do the same.

I ask you this: if you haven’t already, speak with some of the students you hold in closer regard before approving the policy. Ask them how it’s going. This alone will be able to inform you.

During a global pandemic, students should not be expected to perform at the top of their ability – the university should safeguard students by allowing them to rely on their previous performance. It is meritocratic, it is simple, and it is still possible. I ask department heads to do this for their students.