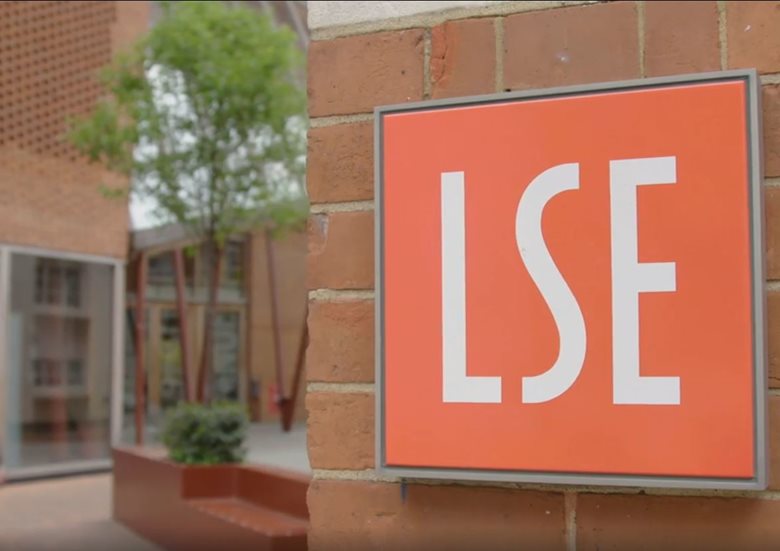 The Students’ Union has blasted LSE’s proposed guidelines for exam boards in the upcoming assessment window, saying “we are deeply disappointed that SMC has decided not to move towards a no-detriment policy.” Responding to an advance copy of the policy shared with the Union ahead of its release to students and faculty next week, the Union said that the proposal “does not at all go far enough to reflect the unique challenges Covid-19 brings to LSE students,” according to a response obtained by The Beaver.

The Union was given just seven hours to comment on the policy before it goes to the School Management Committee and Departmental Heads Forum for ratification on Monday. Multiple sources within the SU conveyed their doubts about LSE’s openness to proposed amendments, with one source indicating that a campaign may be necessary to reach the needed changes.

LSE declined to provide the draft policy to The Beaver.

In an April 16 all-staff email, Director Shafik announced that “a series of guidelines for marking and exam boards” will be shared with students next week to guide the upcoming assessment period, following input from departments, divisions, and Students’ Unions representatives. However, SU sources have confirmed that involvement by students has been limited to commenting on the draft policy, and not on the drafting of the policy itself.

LSE does not plan to implement the sort of ‘no detriment’ policy adopted by other universities around the United Kingdom and demanded by student groups across campus. In an email to students sent on April 16, Pro-director for Education Dilly Fung has said that instead, LSE will pursue a ‘no-disadvantage’ policy, adding that “[w]e are… looking at how we can draw on historical data to take account of patterns of marks. Overall course marks will be reviewed at the marking stage with this year’s events very much in mind, and with compassion, whilst ensuring fair treatment across the student body.”

The Beaver understands that additional steps proposed by LSE include: allowing departmental review of marking criteria; allowing departments to review and adjust 2019/20 marks at a course-level where there are “clear discrepancies compared with historical course mark data”; and allowing exam sub-boards to suspend regulations for individual students based on exceptional circumstances.

However, it is unclear how LSE will standardise these proposals across departments. It does not appear that LSE will allow departments to adjust marks on an individual level, absent specific exceptional circumstances.

In a previous comment, an LSE spokesperson said that: “We are focused on an approach that gives us maximum flexibility to ensure students are not disadvantaged while at the same time maintaining academic standards.”

Students calling for a non-detriment approach have accused the School of taking a “highly intransparent” approach which “allows for strong inequality in treatment” if policies are not clearly laid out ahead of time.

Other students have noted concerns about LSE’s substantial delay in announcing these policies, which are now expected to be announced a week before the formal examination period commences at a point at which many students have been studying for weeks without guidance under difficult conditions. The University of Cambridge, for example, announced its ‘safety net’ policy on March 31.

A number of students outside the Union complained of the limited opportunities to voice their collective concerns on a School-wide level: student engagements on a range of different issues appeared to receive the same scripted response from School authorities before the School went on a week-long Easter holiday.

Nearly 1,200 students have signed a petition asking for a no-detriment policy on the campaigning website change.org. The LSESU Labour Society has made available stock emails to be used in communication with the Directorate, stressing the current policy’s disproportionate impact on marginalized groups and asking LSE to implement a universal ‘no-detriment’ policy. The Beaver endorsed these calls in an editorial last week.

In a response to Labour, Professor Fung said that: “LSE looked carefully at adopting a mechanical no-detriment policy… However, after analysing the potential impact of this, we recognize that this would not be an equitable approach.”

“This is because LSE has exceptionally varied patterns of assessment across programmes… Therefore, applying a blanket algorithm based on prior marks could disadvantage some students and jeopardize the academic standards and value of LSE degrees.”

Student groups disagree with this, noting that many universities of a similar calibre have adopted policies of no-detriment. In an email to the Directorate, the MSc Political Theory students who are leading the online petition told the Director: “We recognise that LSE has highly varied patterns of assessment, but they are not uniquely so. Of the 24 members of the Russell Group, 21 have implemented comprehensive no-detriment policies, adapted to their specific circumstances. Only Leeds University, Queen’s University Belfast and LSE are yet to implement them. Many of these universities will also have highly diverse assessment landscapes – LSE can learn from their approaches.”