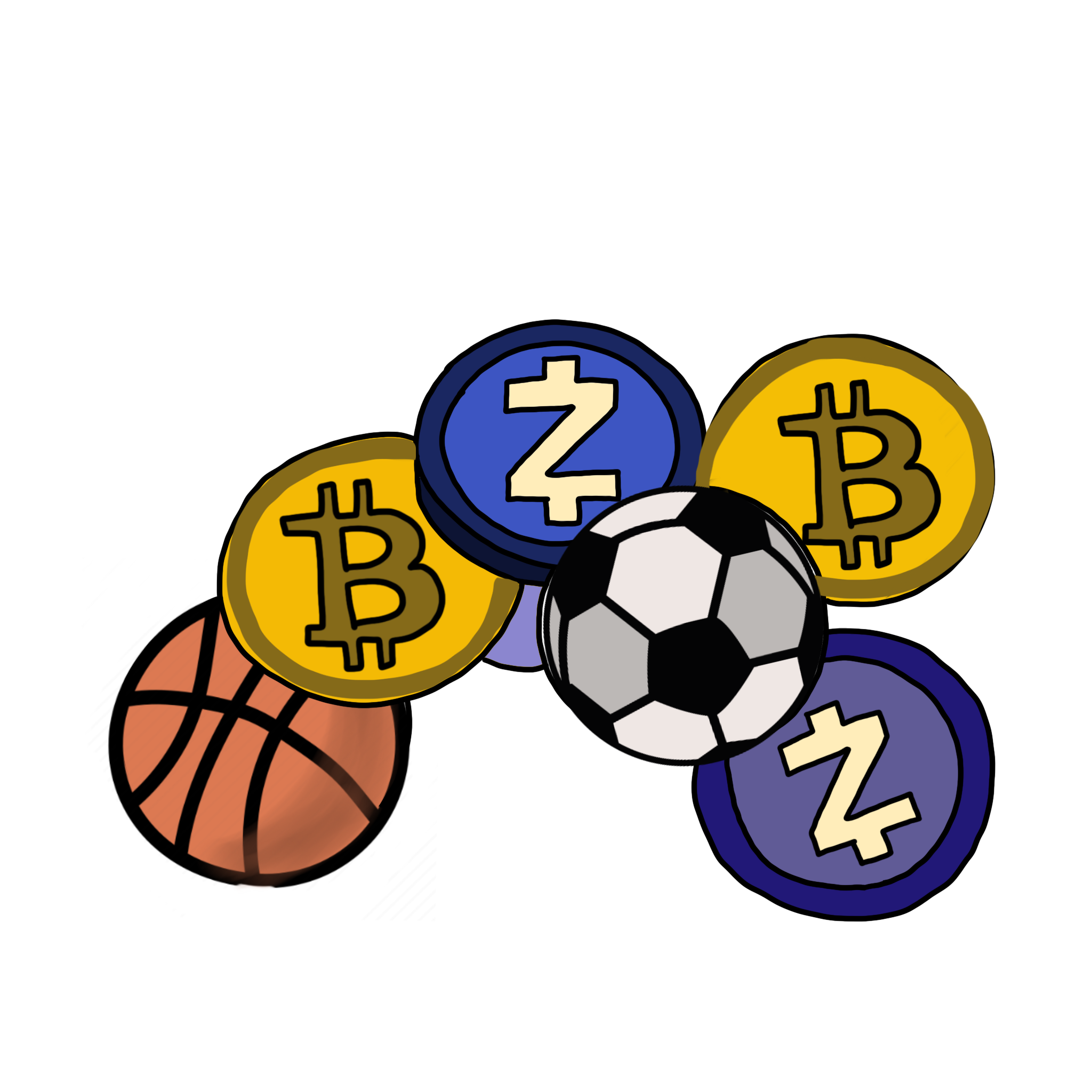 Cryptocurrency and sport: a controversial move

Anyone watching the Superbowl in mid-February, and the iconic commercials that accompany it, would have been greeted with a new kind of advertisement: crypto. Some of the biggest cryptocurrency companies in the world had shelled out huge sums, likely millions, to secure as little as a 30-second ad slot, featuring celebrities like Larry David and Lebron James.

But this is not merely a phenomenon in sport across the United States. Italian football club Inter Milan, as well as being sponsored by Socios, a cryptocurrency company, have launched their own branded digital currency $Inter, which features prominently on their kits. Holders of $Inter coins are able to use the tokens to buy exclusive merchandise and digital content, and take part in votes conducted by the club. These polls include choosing the entry music to walk on to the pitch, deciding which message the captain wears on his armband, and even guiding team selection. Other football clubs moving in the same direction include AS Monaco, AC Milan, and Valencia CF.

A quick scroll through Twitter will also reveal bizarre cartoonish profile pictures of some of the most celebrated sports stars, such as cricketer Ben Stokes, advocating for NFTs. What’s going on? Where have cryptocurrency and NFTs come from? And what’s their relationship to sport?

Cryptocurrency can best be described as digital money or programmable currency, made available using blockchains, centralised ledgers of transactions. Its aim is to create a decentralised network of users with unregulated currencies. Non-fungible tokens, or NFTs as they are commonly called, are a way of using cryptocurrency to sell things that aren’t currency but more like art.

In recent years, the sector has expanded rapidly and as is the case with any suddenly rich sector, it needs to attract users endlessly. It is even more important that it does so here as its value relies entirely on how many people use it. To attract these users, it is spending money on advertising, which includes sponsorships and partnership with various sports entities. The cryptocurrency industry is attempting to buy credibility from sport because the more credibility it has, the more valuable these commodities are. It is looking to sport as a new market to expand into.

But the expansion into sport has not come without controversy. In a landmark ruling, Britain’s Advertising Standards Authority (ASA), the UK’s advertising watchdog, banned promotions for “fan tokens” from Arsenal football club proclaiming that they “trivialised investment in assets and took advantage of fans’ inexperience”.

Investing in NFTs or cryptocurrency remains a risky move, especially as its value fluctuates significantly, so should sports and sports stars really be promoting it, particularly to young and unassuming fans?

Sports teams and stars have huge influence over their respective fan bases, and with that comes a responsibility to promote appropriate purchases. Whether cryptocurrency and NFTs fall into that category remains debatable. Some crypto have proven to be dubious after all. It remains pivotal that sports figures take this responsibility seriously and do suitable vetting on these companies.

Sports teams haven’t always been good at this; the promotion of gambling and betting is frequently done in the sports world, often recruiting unassuming fans into its perilous world. If, in future, crypto or NFTs do not become the economic force they have been predicted to become, these sponsorships and collaborations will be scrutinised.

Is the integrity of sport in danger? As for now, cryptocurrency-related marketing is increasing and its effects are yet to be seen.

PrevPreviousEuphoria Season 2: the glamorisation of sex, drugs and problematic teens continues on ★★★★
NextBehind the counter with Tuns’ bartendersNext
On Key