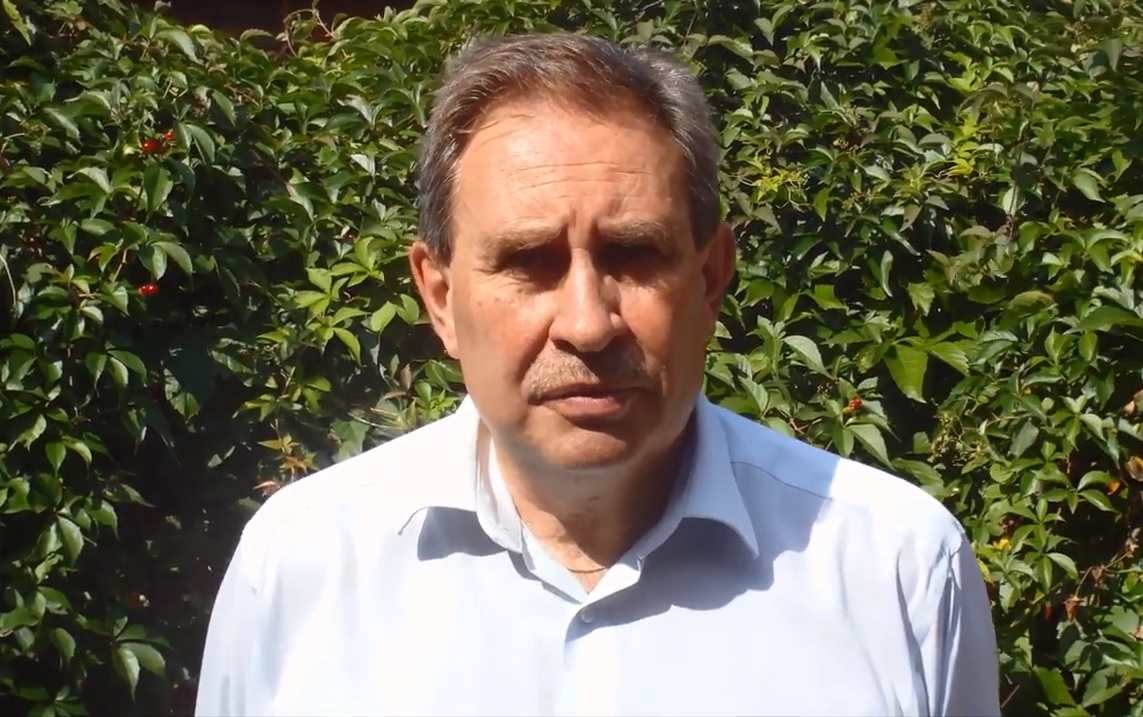 A Labour member, I was monitoring the count in my home constituency for my local party in Bristol South the night of the general election on June 8th. The party made spectacular gains that night, but the most surprising in the South West was the rural constituency of Stroud, won by David Drew seven years after he lost the seat to his Tory opponent Neil Carmichael.

Previously vice-chairman of the local football team Forest Green Rovers, David is a local man through and through. Initially a local teacher and lecturer, during his first run as an MP, throughout the duration of the New Labour government, David was one of the few Labour backbenchers to champion rural areas, sitting on the Agriculture Select Committee.

After losing in 2010 he stayed in local politics as a district councillor, and stood again for the seat in 2015 before regaining it this year. Neil Carmichael first ran against David in 2001, and after competing in five elections, their total combined votes from all five elections are only 89 votes apart, with Carmichael just edging it.

Now Drew serves on Labour’s frontbench as a Shadow Environment minister. I met up with him in Bristol as part of a Young Fabian environmental policy review to talk to him about the future of farming and rural areas post-Brexit.

The South West region which Stroud is a part of voted by a margin of 53-47 to leave the European Union. Yet many rural communities’ livelihoods are currently dependent on EU funding through schemes such as the Common Agricultural Policy (CAP).

Coastal regions were particularly pro-Brexit. This decline of the fishing industry in the country has been widely blamed on European fishing quotas designed to protect stocks. David says he’s “sympathetic” to the industry, but that conservation must come first. He adds that one benefit of Brexit could be stopped European countries such as Spain overfishing in British waters, and would “want to see the evidence that stocks are being restored” before raising quotas for British trawlers.

I asked David how the system could be improved once Britain regains responsibility for agricultural subsidies. He says that the CAP was designed to protect French farmers and “was never an ideal system for Britain.” Countries on the continent don’t have a history of tenant farming like Britain, which has led to problems such as payments being made to land-owners instead of necessarily farmers.

David stresses however that food is our biggest export to the EU, and it’s vital that Britain being able to continue to sell to the European market. He also thinks any post-Brexit subsidies should encourage hill-farming. He’s a big believer that it’s not just the market that should guide farming, but that you’ve got to keep people on the land to act as stewards of the countryside. He wants Michael Gove to put his money where his mouth is over proposals for a post-Brexit reward system that promotes public goods.

But he doesn’t trust the Tories on environmental standards. He points to their enthusiasm for a trade deal on America which he thinks would lower standards in the British food industry. On this Labour is in rare agreement with the National Farmers Union, which usually supports the Conservatives. Among the concerns are American chlorinated chicken being sold in Britain. Though chlorination is safe, it allows chickens to be reared in squalid conditions.

David himself is a vegetarian, and his old football club Forrest Green Rovers has been 100% vegan since 2015. He thinks the farming industry needs to change because “methane is a big contributor to climate change”. David thinks farmers are less resistant to change in the industry now than they were ten years ago. Getting them to change their ways is a matter of finding the right balance of “carrot and stick”.

One possible opportunity from Brexit would be that we could legalise genetically modified crops for human consumption. David is against this though. Though he says he doesn’t necessarily disagree with the technology, he has a problem with the corporations who control the GM crops and exploit farmers. He also thinks we should abide by the precautionary principle and be wary of new technologies that we don’t fully understand.

David also fears that post-Brexit the farming industry won’t be able to get enough workers during fruit and veg picking season if migrants are blocked from coming to the UK. He says its often hard for poor British people to up sticks and work on a farm for four months, because they can lose for example their council house and their entitlement to benefits, only to have to sign on again later, with an up to five weeks wait for Universal Credit.

Not only concerned about the environment, David is also worried about the demographic crisis facing rural areas. With not enough jobs and houses available to young people, many leave the countryside for the cities. David is in favour of smaller farms to give young people the opportunity of working on the land if they want to. With an average age of 60, many farmers don’t retire because they need to pay off debts. David thinks there should be a retirement scheme to help older people pass on their farms to the younger generation.

To keep young people in small towns and villages there needs to be more stable investment in rural services. Jobs in the countryside are becoming dependent on rural broadband, yet the rollout of superfast broadband for some has been painfully slow.

Though many within and outside Labour have come to believe the party just cannot represent rural interests and is an urban party, David believes that rural areas experience many of the same problems as the cities. Though the problems may be the same, the solutions must be different. Problems in the countryside are “de-scaled.” David gives the example of childcare. While in urban areas childcare can be targeted at those most in need, in rural areas childcare must be universal to win sufficient local support and so that working class children aren’t stigmatised.

To find the right solutions David believes there needs to be local leadership. He thinks district councils should be abolished because they have no strategic value and that parish and town councils should be the first level of government. He thinks that “communities shouldn’t have the right to gentrify themselves” and that each village needs a small number of new council homes so that carers can afford to live locally. If young people can’t afford to live in a village, David says it loses all its amenities like shops, schools and pubs, and the village dies. For the sake of our countryside, we’d better hope there’s some life in rural communities yet.

PrevPreviousIndonesia: A Democracy At The Crossroads
NextThe Inverse Sell-By DateNext
On Key