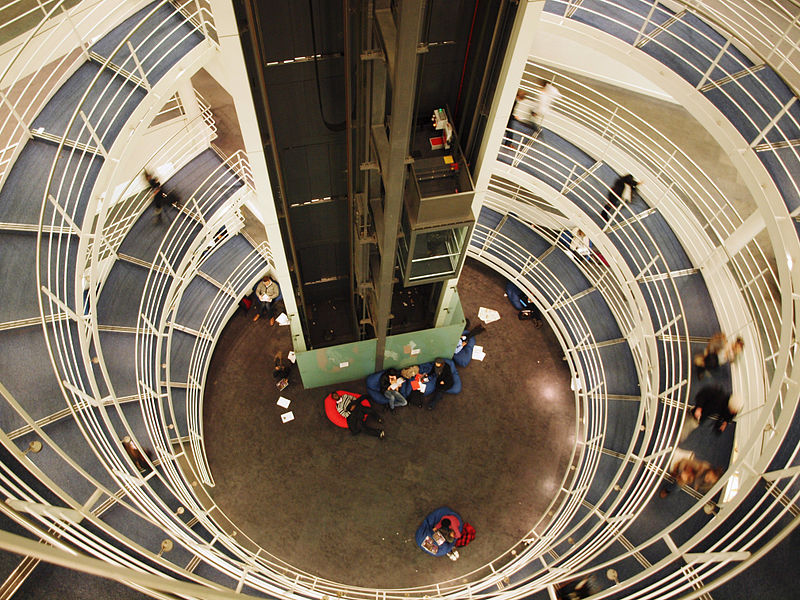 Dear White People: Not Everything is About You

[Author’s note: the problems addressed in this article apply to a wide spectrum of discriminatory relationships, including race relations, gender relations, identity relations, etc. The reason that this is aimed at White people is that this is the existing conversation; it can be applied to many other problems where the ‘majority’ controls the narrative]

A few weeks ago, a LSE student wrote an article entitled ‘Dear White People: No Melanin, No Opinion’, the title of which was then circulated by various right-wing figures with no context. The comments quickly proved that although the article was specific to BME struggles, the struggle that non-white people have for basic respect, let alone equality, is far from over.

The declaration of ‘no melanin, no opinion’ is inflammatory and without adequate context, can seem ridiculous. I hope that by the end of this article I will have at least opened your eyes to the possibility that not everything is necessarily about you. To make this easier, I will also endeavour to explain everything in non-race, non-political terms.

A few weeks ago, a very drunk friend told me that I, as a non-British citizen, should not criticise the Queen as I was a non-British citizen. I personally found this fair enough; I have limited knowledge of the Queen. The others, including those who believe that a white person has the right to express their opinion on minority issues, agreed as well. The argument that ‘all opinions are equal’ falls through, as clearly, my opinion, as a non-British citizen with very limited knowledge of British society, is of lesser importance than that of a British citizen who has lived in Britain all their life. Even if I were to praise the Queen and the citizen were to criticise Her, their opinion would outrank mine because they have knowledge of this issue and I do not. Yet for some reason, this idea is not translated equally. The average white person has not experienced the type of racial profiling and bias that the average POC has; yet they seem to think that they are allowed to tell us what is offensive and what isn’t.

This is not to say that white people should just shut up and leave the conversation. A response to the article brought up the example where white people were charged £10 more than BME in an effort to allow more BME to attend. Whilst I personally believe that there is an argument to be had, I also believe that in this case, a white person’s opinion is also justified as this event concerns them. My roommate may complain about the mess I left in our shared bathroom because it concerns her; on the other hand, my mother has no real reason to complain about it because she doesn’t use it.

Or perhaps you are thoroughly educated in something; that would give you an adequate reason to speak up about something as long as you recognise that your point of view may be wrong. My friend who is trained in first aid but has never sprained her ankle can offer advice on how I should proceed; however, she should also keep in mind that she has never sprained her ankle and although may understand the theory of bandaging it, cannot truly understand the pain of it.

So, what can you do? You can support your non-white friends when they explain that something is wrong. In doing so, you are lending your voice so that they can reach a wider platform in a world where non-white voices are often discounted. In non-race terms, a man may never experience the pain of childbirth or have to experience post-partum depression, but they can still use their voices to help campaign for better maternal care.

Perhaps this is an odd perspective, but I believe that white people should not leave conversation simply because this conversation isn’t about them. Rather, they should engage in it more by supporting their POC friends. In the current climate, white people’s voices all too often hold a disproportionate amount of influence. If we are to remedy all the racial biases, we need our white allies to help us get to a place where our voices are considered equal before we can have an honest, unadulterated conversation about what needs to be done.

PrevPrevious‘Warmest place there is at the moment is in the park’
NextYes, Trump is ‘Almost Certain’ to lose Re-election in 2020Next
On Key