Death on the Nile ★★

Death on the Nile is a pleasant movie. It’s fairly engaging and enjoyable to watch, but this adaptation of Agatha Christie’s classic lacked the true drama and suspense expected from a murder mystery.

Released on the 11th of February 2022, Death on the Nile is directed by Kenneth Branagh (who also plays Poirot), and includes an expensive cast: Gal Gadot, Armie Hammer, Jennifer Saunders, Russell Brand, Annette Bening, Ali Fazal, Dawn French, Rose Leslie, Emma Mackey, Letitia Wright, and Tom Bateman. Despite this range of big names, none of the characters are remarkably impressive or memorable, and the whole movie feels a bit insincere.

For example, a substantial part of the film is dedicated to Poirot’s backstory, such as the origins of his moustache and his first love, but this attempt at narrative depth adds very little to the plot and actually makes the introduction of the film feel quite disjointed. Yes, efforts are made to add interest and excitement (through rapid cuts, a gun chase, some brutal murders and more romantic relationships than you can count), and these largely serve their purpose in making sure the film is well paced. But, beyond that, these deviations from the original plot do not really add anything to the suspense of a murder mystery. Deviations are expected of a modern adaptation, but some of the changes really just do not make sense and feel superfluous.

Death on the Nile’s insincerity is perhaps compounded by the cinematography. While one can’t ignore that the setting is beautiful – the dramatic Egyptian landscape is half of what makes the movie so appealing – it’s so heavily retouched that it doesn’t seem real. This fake colouring is accompanied by dramatic, swooping camera angles that seem more fitting for an action film instead of a murder mystery. There’s also a heavy use of CGI which just seems entirely unnecessary and gives Death on the Nile quite a childish feeling.

There’s nothing particularly wrong with Death on the Nile (except maybe the questionable actions of its cast members). It’s a good watch, but there’s also so many superfluous additions that it loses the intricacy that a murder mystery should have.

My name is Jessica and I’m in my second year studying International Relations with Spanish. In my spare time you’ll find me reading my book, reading the news, going to galleries or going to gigs. If you have any thoughts/ questions/ suggestions about my piece please get in touch via email ( j.pretorius@lse.ac.uk) or instagram (@jessprett)! 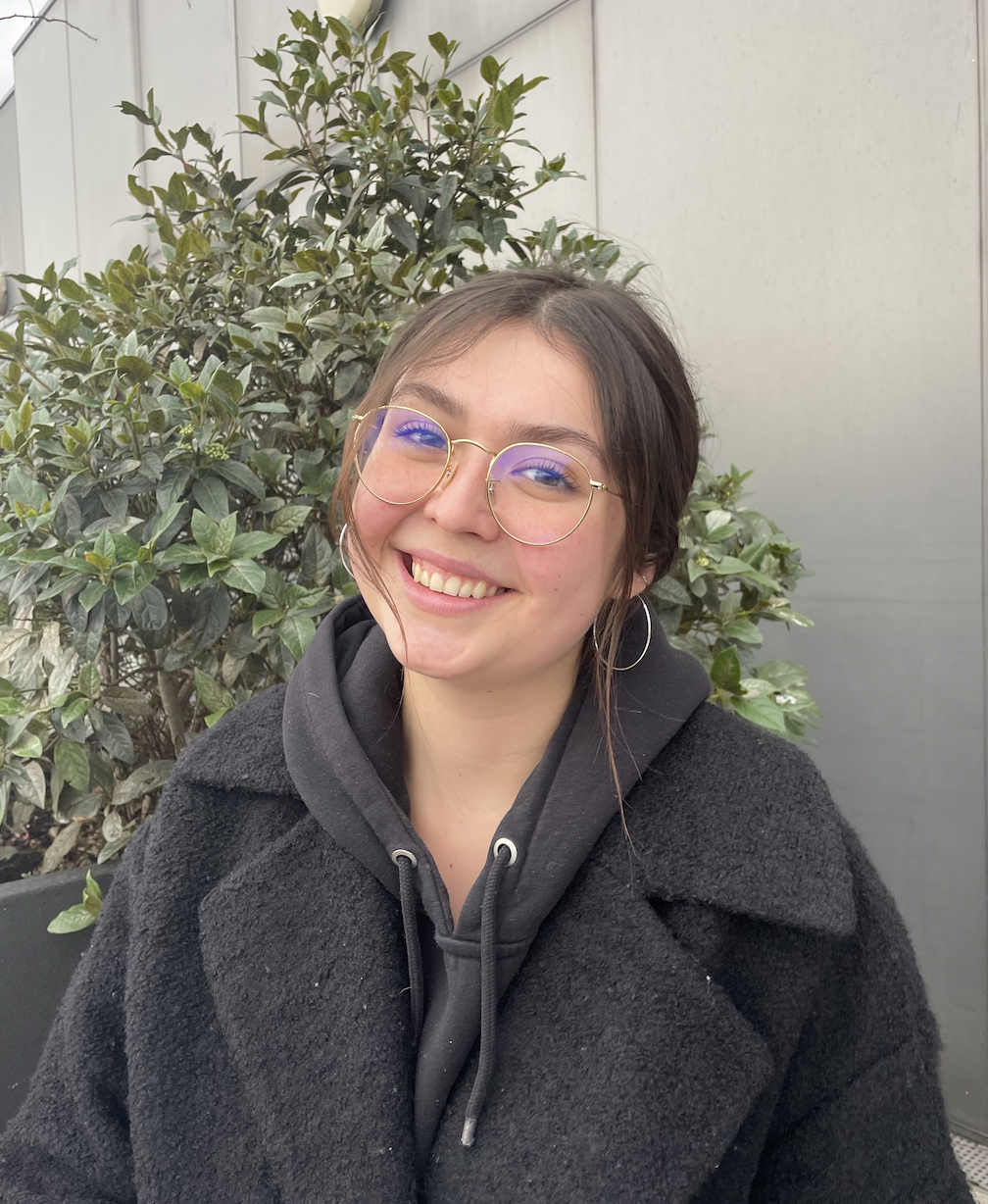 PrevPreviousThe Distant Barking of Dogs (2017)
NextHamlet at the Sam Wanamaker: A Tragic Performance? ★★Next
On Key