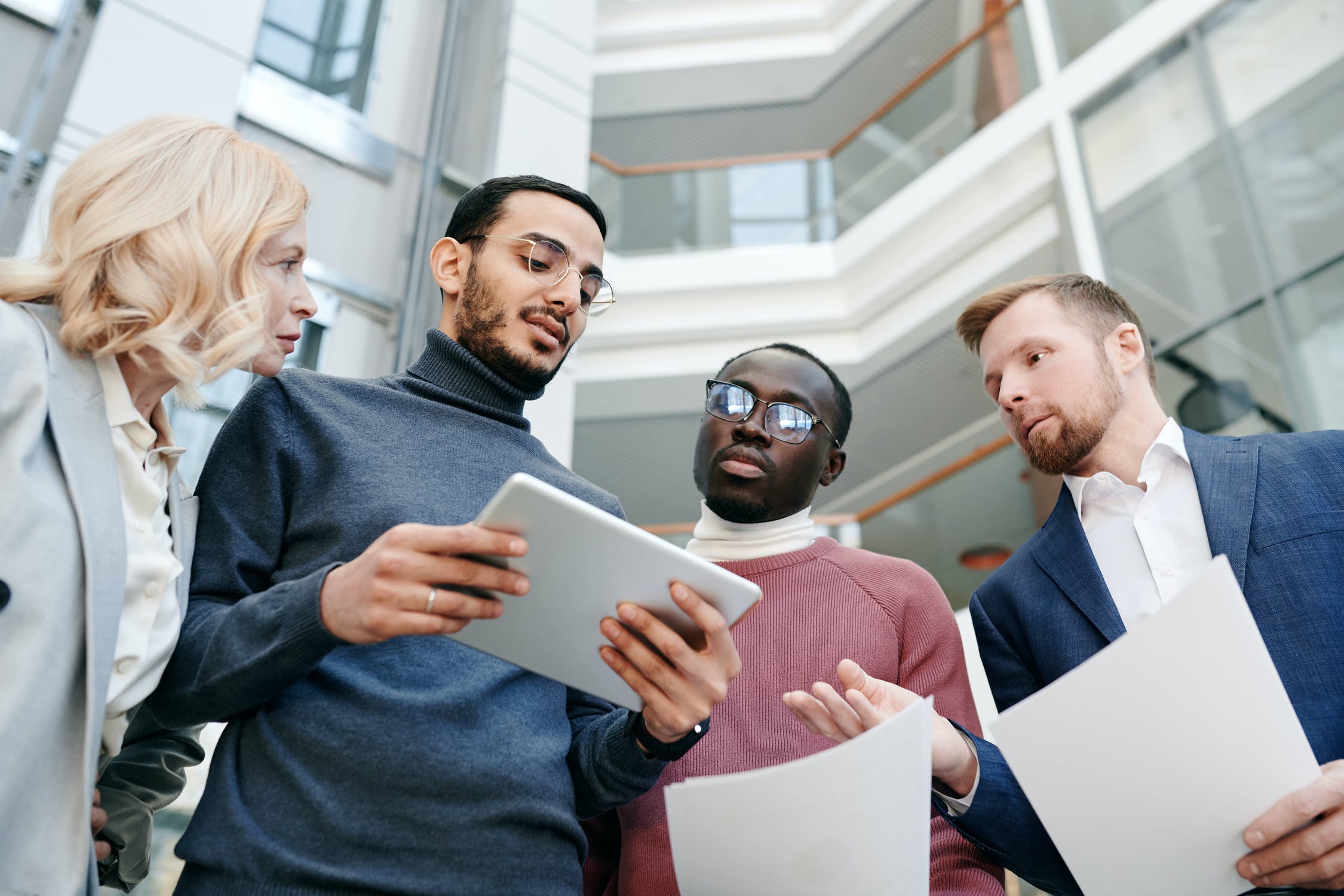 Diversifying economics – it’s about more than the statistics

For many, it will be unsurprising to learn that Black people and other racial minority groups are significantly underrepresented in the field of economics. In October 2020, the Institute for Fiscal Studies (IFS) found that Black economists are 64% less likely to work in a Russell Group institution than their white counterparts, and those from ethnic minority backgrounds are 45% less likely to hold professorial or managerial roles. Whilst one’s institution does not dictate one’s status as an economist, research output from these universities is published and cited more often. Thus, there is an institutional barrier for Black and other ethnic minority academics.

Is LSE an exception? Unfortunately not.

According to Professor Francesco Caselli, Head of the Department of Economics, there is only one Black member of the Economics faculty. From his personal experience, the economists he has collaborated with in the past have also been predominantly white. Caselli openly acknowledges that “the predominance of white males is an obstacle to increasing diversity”. He says that it is very discouraging that “non-white potential economists see very few examples of successful economists of their background, which is especially the case for black economists”, which could be deterring young minority students from studying economics beyond the undergraduate level.

Notably, the study by the Institute for Fiscal Studies found that ethnic minorities were in fact overrepresented in undergraduate economics courses. In 2018-19, “37% of UK national undergraduate economists were from a non-white minority ethnic background”, compared with 23% and 22% in social sciences and STEM courses respectively. It would seem that there is a growing interest in the study of economics amongst young people, or that economics departments across the country are successfully responding to calls for increased diversity. Yet, a large majority of students use their degree as a stepping stone in their path towards a career in finance or consultancy. 45% of LSE BSc Economics graduates in 2018-19 went on to become financial professionals. Of those that progress to further study, ethnic minorities make up only 18% of economics PhDs in comparison to the 33% of undergraduate and master’s combined.

The ‘economics pipeline’ also cannot be ignored in this conversation. The IFS discovered that 70% of British undergraduate economics students had studied economics at A-Level. Economics A-Level is not offered at as many state schools as independent and grammar schools. The ISC reported that the proportion of ethnic minorities at independent schools matched that of state schools (approximately 33%). However, this statistic encompasses the population of international ethnic minority students, who are wealthy enough to migrate to the UK for their education. This may suggest that even among the non-white economics students, ethnic minorities from working-class backgrounds remain largely underrepresented. As a result, they learn very little about the subject and decide not to pursue an economics degree.

Even so, taking economics at A-Level does not always successfully persuade minority students to further their studies. A Black first-year student studying International Social and Public Policy claimed that the BSc Economics course appeared “too maths-y”, therefore leaving little room for discussion about important economic issues that they had an opportunity to address at A-Level. They thought that a degree in policy would allow them to express their views on such issues in relation to their Black-African identity “more freely”.

Professor Caselli warns students against conflating the mathematical element of economics with the supposedly pro-capitalist ideology that underpins the teaching of the subject: “It is important to distinguish the methodology from the assumption.” He explained that mathematics is the methodology, which will remain largely unchanged as the field evolves. The concept of individual rationality is an assumption that is subject to change. The assumption an economist makes is a reflection of their own views: one can alternatively assume that economic agents are altruistic and collectivist and carry out the same mathematical methods to investigate the results from making that assumption.

The issue LSE faces, like many other institutions, is that “the majority of economic research reflects the interests and assumptions of white people”, says Caselli, “so when non-white students are confronted with this body of knowledge, in some cases, they may feel that it is not relevant to them, which might discourage them from pursuing further study.” He adds that as a university that prides itself on its ‘research-led teaching’, LSE should work to deconstruct the monopoly of white perspectives that its teaching is founded on, to then “explore a broader set of theories of human behaviour, so that we have more competing theories”. Diversifying the Economics Department is the first step towards achieving this.

More materially, the increased representation of minority communities in the Economics Department might allow new viewpoints to be shared in research and teaching. Caselli is unsure whether the rise in Black visibility in economic research will raise the number of ‘altruistic’ economists leading the conversation. However, he does believe that they may be able to provide a deeper insight into how to approach major economic issues – particularly those concerning global and domestic inequality: “I do think that we would benefit enormously from having a bigger range of life experiences represented so that we can write down the right assumptions.” He describes the universalised approach to predicting human behaviour “a major shortcoming” of the way economics is taught. Hopefully, as we see the non-white economist community grow, students will be introduced to updated ideas about how economic behaviour varies between different communities, facilitating the discussion that some Black students believe is missing from economics courses at LSE.

As a leading institution in economic research, enacting this change could progress us towards finding more effective solutions to reducing economic disparity, taking into consideration the characteristics of different countries and ethnic groups as part of the assumptions that support the theory.

We are already seeing this in action with the LSE Economics Applicant Mentoring Programme. The programme aims to help applicants from underrepresented backgrounds prepare their PhD applications by assigning them a current PhD student mentor in the Department of Economics. Still, these are the early stages of a long transformation process: will LSE’s commitment to diversifying the discipline endure?