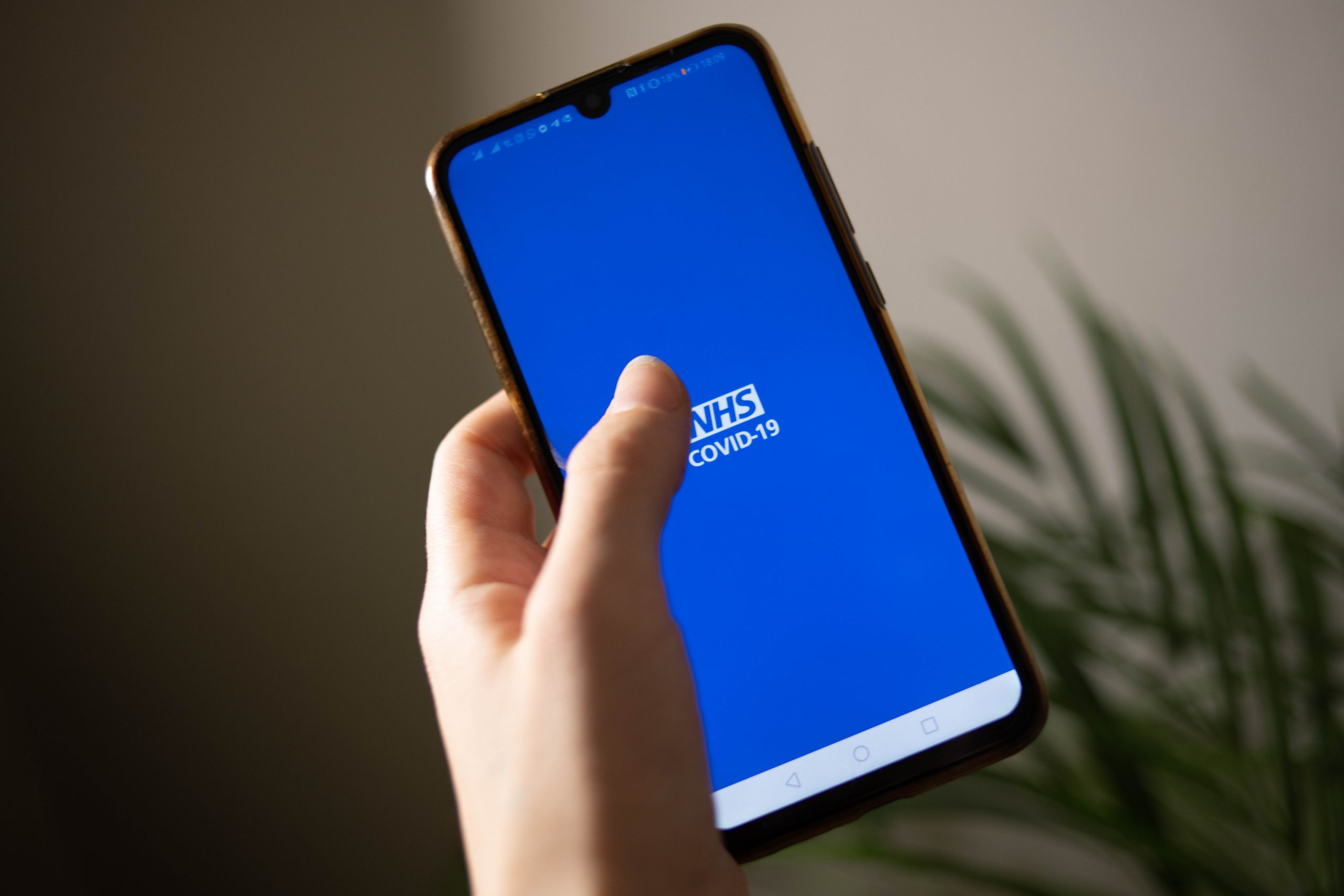 During the ‘pingdemic’ earlier this year, as many as 689,313 users over a single week received self-isolation alerts through the NHS Covid-19 app. Consequently, self-isolation was scrapped on 16 August for fully vaccinated close contacts of a positive Covid case, who are now only advised to take a PCR test.

Official guidance specifies, however, that “fully vaccinated” refers only to those who received Covid vaccinations under the UK’s NHS programme, provided 14 days have passed since their second dose. The exemption does not apply to people vaccinated overseas, including those that have received a vaccine approved by the MHRA for use in the UK. The Department of Health’s reasoning is that vaccines in other countries may have been administered to “different standards or protocols”.

Despite this stance in domestic policy, the UK government continues to recognise vaccine documentation from a total of 139 countries and territories for the purpose of travel to England, meaning that travellers vaccinated in these countries are not required to quarantine on arrival.

Many LSE students, whether coming to LSE for the first time or returning after spending the summer in their home country, received their Covid vaccinations overseas. Angel Wachirapichet, a second-year law student, received both doses of the AstraZeneca vaccine in Thailand before coming to LSE. As Thai vaccines are recognised for travel, her vaccine certificate was approved for an exemption from home quarantine. Yet within days of her arrival, NHS Test and Trace called to inform her that someone on her flight had tested positive for Covid and that she was legally required to self-isolate.

Wachirapichet had no prior knowledge of this policy and was under the impression that vaccine recognition would be consistent across all policy areas. She only received clarification that overseas vaccinations did not qualify for exemption from self-isolation after numerous calls back and forth with the NHS hotline.

Wachirapichet expressed her dissatisfaction with this devolved approach: “If this law is uniform across the government, then I would understand that maybe it’s because they’re [unable to verify] the validity of vaccinations overseas. But since [the government] accepts it for travel, I really do not see why they could not synchronise that with the NHS.”

Although LSE’s large international student population has been disproportionately affected by this policy, some UK citizens have been faced with the same predicament. One first-year student, who normally resides in England and holds UK citizenship, spoke anonymously about his decision to be vaccinated abroad over the summer, choosing to do so in order to be vaccinated before starting university. Having provided LSE with his vaccination information before arriving on campus, he believed vaccinations would be recognised regardless of where they were administered. Like Wachirapichet, he was only made aware of the discrepancy between UK and overseas-vaccinated individuals when he received his self-isolation order. Describing the system as “unjust”, he said: “I was called and informed I have to self-isolate but I argued that I [was] vaccinated abroad and it’s a valid vaccine. LSE Trace provided me with the information that it has to be UK-administered. That was the only time that I was informed about such things taking place.”

He was asked to self-isolate just after freshers’ week, noting that this had significant effects on his social life. “For the first few days, I felt like, ‘Oh, I’ll be perfectly fine. I can deal with being in my own company.’ But I think from day five or six onwards it hits you that [you] actually do want to socialise. You can only text or call so much. You really feel awful…The minute isolation ended, I was up through the door.”

One anonymous American student called this policy “downright unfair” and added that on top of his decreased productivity with academic work during self-isolation, he had lost £350 from having to cancel a nonrefundable trip. Jason Liu, a General Course student from UC Berkeley, felt similarly frustrated by the sudden nature of his self-isolation notice. He stated: “Having to cancel everything I had scheduled for the next ten days…it completely wiped my social life.” Both students were ordered to self-isolate after members of their households in LSE halls of residence tested positive, despite each of them having no personal contact with said household members.

As daily Covid case rates continue to hover at around thirty to forty thousand in the UK, several students worry that they will be stuck in an endless cycle of self-isolation. Liu admitted that the prospect does cause him some anxiety. He added: “It made me seriously consider if I even want to come to the UK if I’ll just be stuck in my room the entire time. It definitely prompted me to think of alternatives, such as doing the General Course from America.”

Although some departments at LSE are continuing to offer online options for students unable to attend classes for reasons relating to Covid, School-wide policy stopped mandating hybrid class provision after week 4 of Michaelmas Term.

The aforementioned UK student stated: “[Since I’m] essentially paying for university I can’t allow myself to be stuck in my room.” He added, “If they’re not doing online classes, how am I meant to catch up? What am I meant to do?”

In light of this uncertainty, he and a number of other LSE students, feeling that they have no other choice, have opted to “speed-run” a further round of vaccinations in the UK in order to gain fully vaccinated status. He elected to receive his first dose immediately after the end of his self-isolation and is currently awaiting his second.

Additionally, the potential of introducing a ‘winter plan B’ in England has started to emerge, which would include the enforcement of vaccine passports. Unless UK domestic policy recognises overseas-vaccinated individuals by that point, those without proof of NHS vaccinations could be barred from entering crowded indoor spaces such as nightclubs and music venues.

Nadhim Zahawi, former vaccines minister, had previously promised that by the end of July individuals who had their vaccinations administered overseas would be able to “talk to their GP, go through what vaccine they have had, and have it registered with the NHS that they have been vaccinated”. Jonathan Van-Tam, deputy chief medical officer, has also been tasked with overturning this exclusion; however, changes have yet to be implemented.