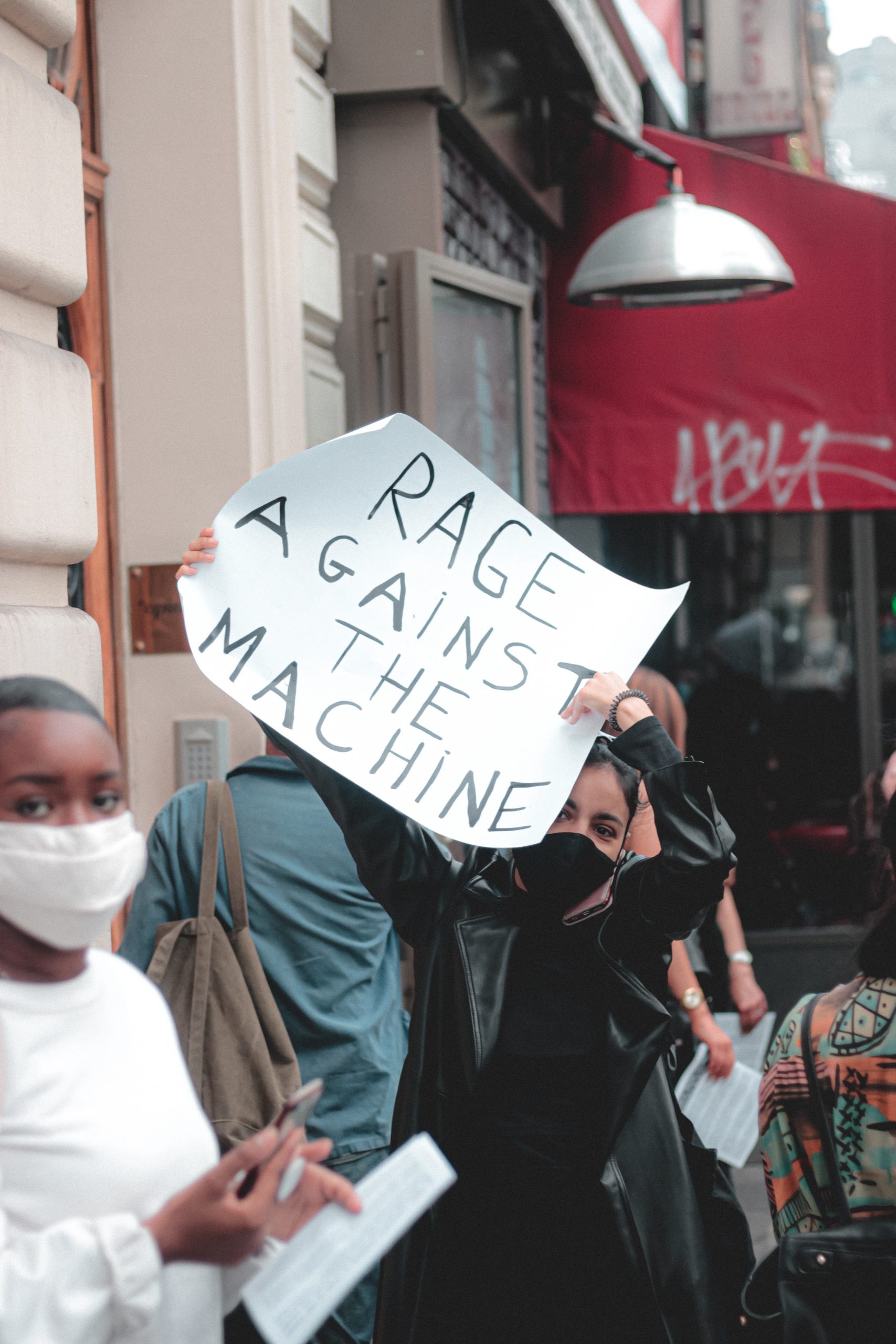 Many academics dream of being recognised for their work. In some cases, however, this kind of publicity can turn into a nightmare. Kathleen Stock, at the time a philosophy professor at the University of Sussex, has recently been accused of transphobia and creating an unsafe atmosphere for trans students on campus. In her recent book she had questioned if gender identity is more “socially significant” than biological sex, resulting in a group of anonymous students demanding she be fired from her position. The University of Sussex stood by Professor Stock, emphasising the importance of protecting academic freedom in higher education. University representatives also condemned what they perceived as unfair harassment against Stock. Regardless of the university’s support, however, the heated debate about her academic views has resulted in Stock recently announcing her resignation from the University of Sussex.

The questions this case raises about free speech and so-called ‘cancel culture’ are undoubtedly controversial. Where should universities draw the line between legitimate (if controversial) acts of free speech and opinions that are so damaging that they should not be given a platform? How should they respond to the kind of situation that Kathleen Stock found herself in?

New legal provisions in the Higher Education (Freedom of Speech) Bill could provide some answers. The bill aims to ensure that academics can “put forward new ideas and controversial or unpopular opinions” without having to fear being fired or missing out on future promotions or other opportunities. If higher education providers or students’ unions fail to protect freedom of speech in the way outlined by the bill, civil proceedings could be filed against them.

As it stands, LSE already has policies in place to protect and promote freedom of speech on campus. The guidelines for speakers on the LSE website states that “every member of and associated with the School, including visiting speakers, shall be entitled to freedom of thought, conscience and religion (…) and to freedom of expression within the law, including the right to seek, receive and impart information and ideas”. In light of this existing commitment, would the bill bring any substantial changes to the way LSE operates?

According to Conor Gearty, Professor of Human Rights Law at LSE, this remains to be seen. One potential impact of the law could be the way LSE organises panels. Currently, LSE is inclined to create a balance of opinions in panel discussions. This means that if a discussion about the importance of vaccines were hosted, for instance, the university would make sure to not only include adamant anti-vaxxers in the debate. Gearty explains that “it is an open question if the LSE could have the condition that a person of opposing view has to be on a panel. In other words, it is difficult to say if the university could face a successful action against it if it made it a condition of a speaker’s invitation that their point of view be balanced by others of a different opinion.”

It is a controversial question whether an additional bill ensuring freedom of speech on campus is actually needed. As Professor Gearty argues, cases such as Kathleen Stock’s are few and far between. It is not an everyday occurrence that an academic gets called out so publicly for their views. This could lead some to the conclusion that the problem of “cancelling” in academic circles is exaggerated. A cynic may even argue that there is a feeling among conservative politicians in Britain that not enough conservative guest speakers are invited to universities. Evidently, you can’t put that demand into a bill directly, but the new bill may have been created with this feeling in mind.

In certain instances Professor Gearty agrees with the practice of deplatforming, especially if a guest speaker is likely to voice racist or misogynistic opinions and “holds contempt against a group of people that goes beyond rational discourse”. Whilst ordinary political discourse that includes diverse viewpoints should be allowed, there are certain opinions that are so insulting that “we don’t want them at our institution and that’s entirely reasonable”.

Situations can arise where deplatforming or ‘cancelling’ may not be legitimate but individuals or groups may still find it important to voice their disapproval of certain messages. There are several alternative solutions universities and students could consider in these situations.

Loretta Ross, Associate Professor of the Study of Women & Gender at Smith College and activist for women’s rights and anti-racism, proposes such a solution. During her talk “Calling In, Not Calling Out”, hosted by LSE this October, Professor Ross shared her experience joining the women’s movement in the 70s. She described feeling taken aback by the culture of “trashing” within the movement that encouraged women to call each other out for minor transgressions. At the time, she felt unsure if the unfair treatment she received from some of the women had to do with her being Black or with the overall tendency of activists to tear each other apart. So calling each other out is not a new phenomenon, but it has certainly been amplified over the years due to the rise of the internet.

Ross places the practice of calling out on a continuum that also includes “cancelling”,  “calling in”, “calling on” and “calling it off”. In her opinion outright cancelling or calling somebody out can be appropriate in cases where institutions or individuals hold systemic power over others and the offenders keep repeating the same mistakes. However, she does not agree with “punching down” or “punching sideways” by attacking people of similar status. In these kinds of situations, she says “calling in” may be more appropriate. Calling somebody in means to invest in somebody’s personal growth by approaching them privately and sharing one’s own experience and views in hopes to have a positive impact on the other person. At the same time, Professor Ross acknowledges that there can be situations where it is best to “call it off” and disengage from the situation entirely to protect one’s own mental health.

When it comes to outrage on social media, Professor Ross particularly criticises what she calls “performative activism”, a tendency for activists to engage in a “wokeness competition”, dividing humanity into good people and bad people. This kind of culture, according to her, can deter people from expressing their views and joining activist communities because they are put off by the hostility of the movement.

Despite efforts from across the political divide to enforce their view on this issue, it remains incredibly difficult to come up with a general rule of thumb to determine when free speech should take first priority and when people should be held accountable for holding unacceptable views. It seems the only certain thing about this issue is that the debate will continue long into the future.