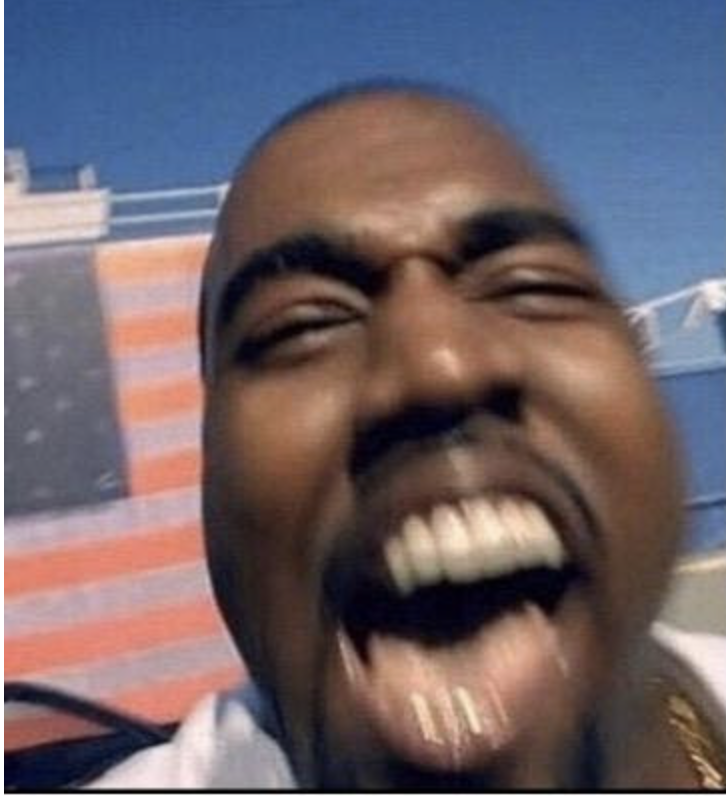 The pursuit of commercial appeal is a bitch. The result of the TikTokification of music can be seen in Certified Boy Lover’s recently released Certified Lover Boy, with Glizzy sleeping through 21 tracks of Made-for-E-boy shit. The only problem is that it will sell. Taking Kanye’s ego and his tense relationship with Drake into consideration, it’s no wonder Donda is 26 tracks and nearly 109 minutes long. Given the nature of how streams to album sales ratio is calculated, it would make sense to want to win against Drake. Though Donda is drawn out and largely inconsistent in tone and quality I still believe it contains some of Kanye’s best work in years.

Fortunately, I’m not someone who can wholly relate to this album, and I hope at least the majority of Kanye’s fanbase can’t either: living after the loss of a parent must be incredibly exhausting and it’s clear how much of a toll it’s taken on Kanye. What makes me appreciate this album beyond the outward sentiment is that when the music works, the listener is not a part of it. It’s abundantly clear that when he made the excellent songs on here, of which there are a few, it was only about him and Donda.

That’s not to say that the features were necessarily detrimental to any song’s quality. It’s simply that for an album so personal, other artists and Kanye himself really needed to be careful about how their individual artistic visions would complement each other as well as keeping the tone of the album consistent, which was not always achieved.

The quality of sound is fantastic and is apparent from early in the album. Of the first nine tracks, “Jail”, “God Breathed”, and “Jonah” stand out as minimalist but affecting songs, with both the engineering and the clear connection to the memory of Kanye’s mother remaining unbroken. The difference between these tracks and the others (aside from the Donda Chant), is that though on a superficial level the sound of the songs is largely consistent, tracks like “Hurricane” feel diluted.

What I mean by this is that Kanye is not felt as the dominating presence within these tracks. When you listen to a song like “Praise God”, the instrumental feels geared more towards Travis Scott’s vocals. There is a repetition of this issue in songs like “Tell the Vision”, with the part two section being overly long and the production style becoming slightly stale with each passing song. In these moments, it felt as if Kanye had distanced himself from his mother, and for whatever reason, decided to include artists who didn’t quite understand the point. Though their words might be loosely relevant, their styles conflict so heavily with Kanye’s, the songs ending up feeling like ersatz Kanye.

It’s interesting to then see what could be considered Kanye’s best run of songs, perhaps since Yeezus, to be placed amid filler. From “Believe What I Say” to “Jesus Lord” (“Jesus Lord” easily being the best on the album), these 8 tracks make the album. The sincerity is finally there from everyone involved. He has carefully selected who will appear on these tracks, finally nailing the tone. Even through songs like “Moon”, it feels like Kanye is pulling the strings. It’s cinematic but poignant, and that sweet spot is achieved when Kanye trusts that his sound is better than nearly any other sound in the genre.