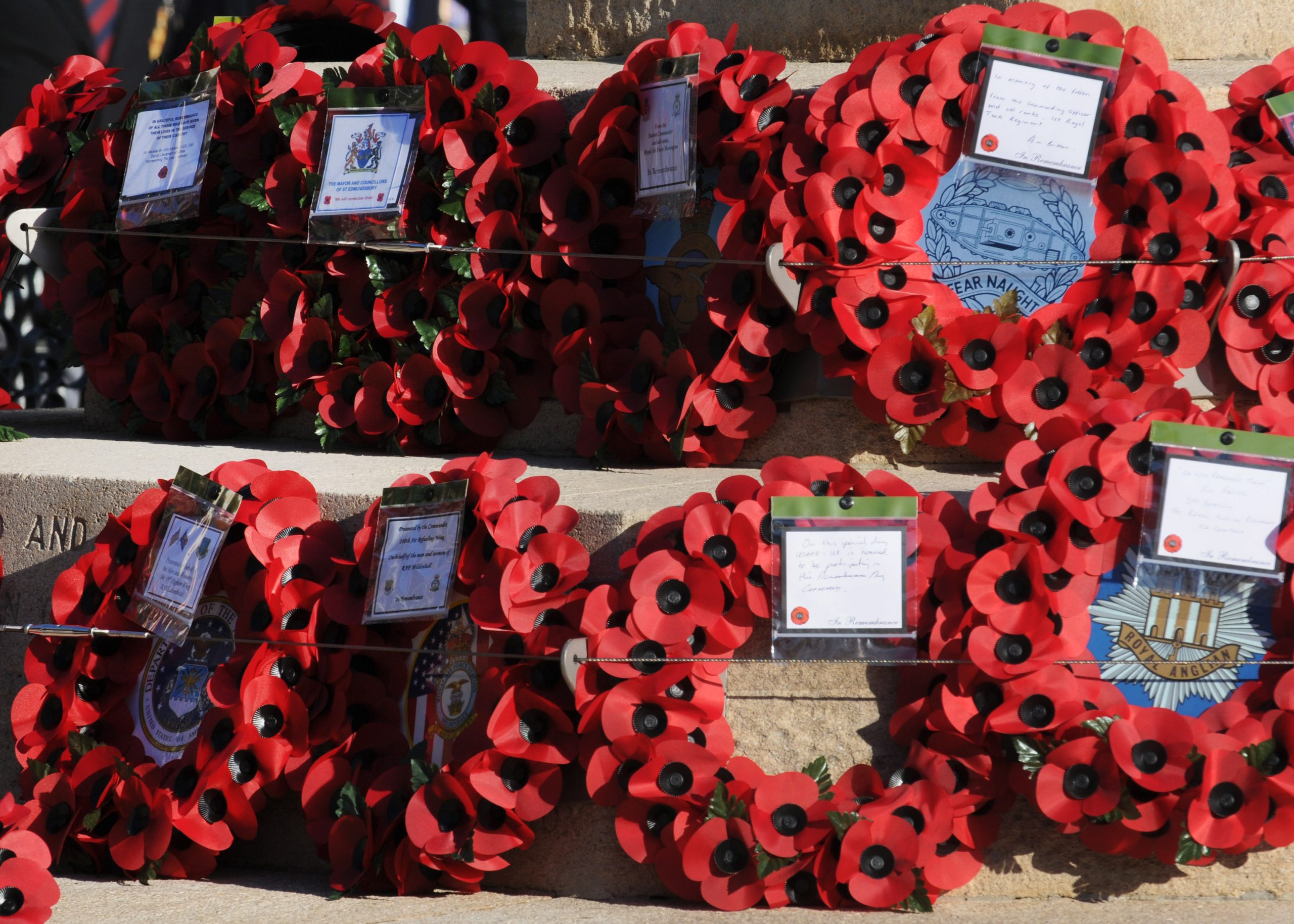 Why I Don’t Wear a Poppy

The annual poppy appeal sees hundreds of thousands of poppies liberally splashed across town centres and donned by people who see it as a symbol of remembrance – if only this was the case. In reality, the poppy is no more than a show of support for our armed forces, wherever and whoever they are fighting, justly or unjustly, and for whatever reasons. Even the bright Poppy Appeal advertisements ask people to “show support” not to remember the dead.

Few people stop and think about why they are wearing a poppy. Every November, without fail, the blood-red poppy shines in the bleak winter, and seemingly every year the battle for remembrance is fought: who’s wearing a poppy, how long they wear a poppy, and how ‘deep’ is their remembrance. Every year we get further and further away from what the poppy stood for many years ago.

The use of a poppy as a symbol of remembrance started in 1921, and every generation since has been told of the necessity of wearing one every year in November. Initially, the idea of the poppy was to remember the bloody and unnecessary sacrifice of the men who were slaughtered across Europe in defence of the Empire. In the imperialist First World War, millions of men were cut down or blown to pieces in a foreign field in a great drive to preserve colonial prowess. The ‘war to end all wars’ was supposed to be a bloody sacrifice never to be repeated, so that no more generations would be struck down.

Obviously, this wasn’t the case; as the century progressed and fascism reared its ugly head, once again millions of men were forced to confront the monstrous Third Reich. By this point, the poppy has already lost its meaning; the brutal sacrifice in Europe was a by-product of the protection of ‘civilisation’, not some tragedy to be avoided at all costs. Whilst the campaign against the terror of the Nazis was just, it was a different kind of sacrifice to those who perished in 1914-1918. Should the poppy have remained a reminder of the atrocities of war and the loss of life in the face of fascism, and didn’t represent unconditional support for the military, I would have no problem wearing one.

Unfortunately, the costs of the imperialist First World War and the lessons from the Second World War have not been sufficiently remembered. Time after time Britain wages war, not for some noble causes but to preserve and cling on to what remains of its international economic power. The poppy stands for support of those wars, no matter who the victims are or the justifications.

Today, we see increasingly nauseating ‘poppy fascism’. Everyone on television is expected to wear the poppy proudly and clearly. News presenters discussing British conflicts in the Malvinas, Ireland, and the Middle-East somehow keep composed whilst wearing poppies, even though they are reporting on atrocities and wars that the poppy was meant to represent the end of – no more senseless sacrifice in foreign lands. The poppy is a symbol of a poisonous patriotism, nationalism at its ugliest. For those oppressed and exploited at the hands of the British, the poppy isn’t some hopeful symbol for the end of bloodshed, but a symbol of hatred.

The people of Greece, Iraq, Afghanistan, Indonesia, Vietnam, Malaysia, China, Arabia, Oman, Ireland, Syria, Libya, Sierra Leone, Palestine, and India, to name a few, have been horrifically subjected to the power of the Britain and her allies time and time again. To wear a poppy is support those British interventions which cost the lives of millions of people of colour, colonised people and impoverished people. The poppy cannot represent a grey area; wearing a poppy is wearing the pride of the British military on your lapel.

James McClean, Irish footballer from Derry in the north of Ireland refuses to wear a poppy and is hounded for it. His reason? The poppy now represents the actions of the British military everywhere, including the murder of fourteen civilians in Derry in 1972. He remembers the war dead who gave their lives for a cause, not the murderous butchery that the military has condemned upon peoples across the world. Harry Leslie Smith, a Second World War veteran no longer wears a poppy. For him, the poppy represents British actions, and does not sufficiently remember those who gave their lives for freedoms. If a war veteran says enough is enough with the poppy, perhaps it’s time we reconsider its place in our society.

PrevPreviousWeinstein, Spacey and Power in Sexual Harassment
NextSelf-identification and the question of representationNext
On Key