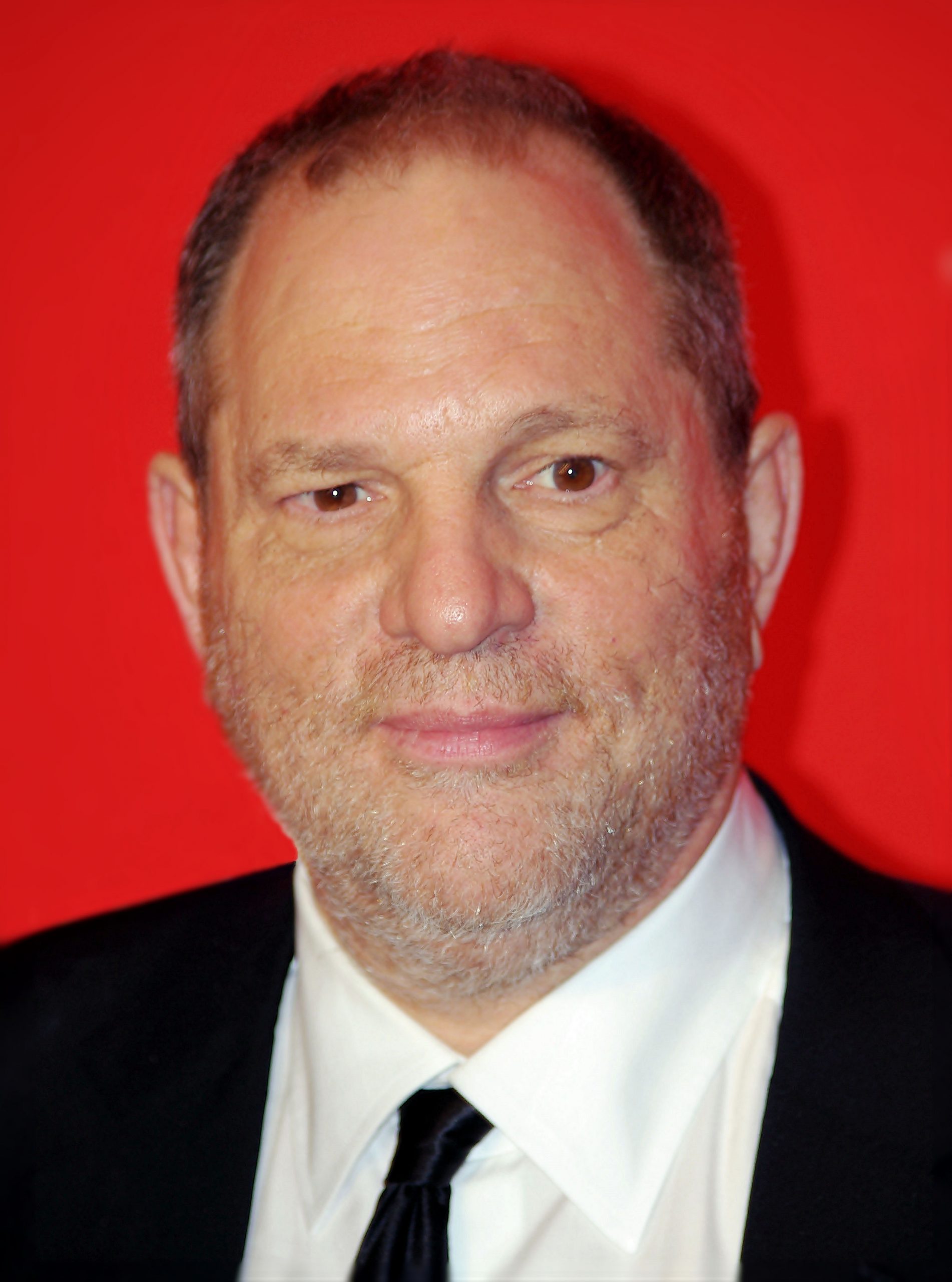 The global #MeToo campaign, which followed the allegations of sexual assault against Harvey Weinstein, has shown the hidden prevalence of sexual misconduct, even in places which are considered to be at the forefront of championing women’s rights.

This follows in the footsteps of social media campaigns in the past such as the Everyday Sexism project founded in 2012 and #YesAllWomen in 2014, both aimed at sharing examples of how misogyny goes unnoticed. Both of these campaigns achieved concrete change. Everyday Sexism’s founder, Laura Bates, reported that entries in the project have been “used to work on policy with ministers and members in parliament in multiple countries”. Similarly, #YesAllWomen helped illustrate the prevalence of everyday sexism against women, popularising the notion of sexual entitlement. It was more successful than any of its predecessors and showed Twitter to be a powerful vehicle for activism.

The aim of the #MeToo campaign is to show the prevalence of harassment and how it often goes unreported. It has achieved this, with millions of people coming forward with their experiences and the European Parliament convening a session directly in response.

However, this progress has happened off the backs of the continuing frustration and performative emotional labour of women. Megan Nolan, in an article for VICE, criticised various aspects of the campaign, such as the fact that it was created by a famous white actress, which begs the question of who is able to speak out as well as who listens when they do (especially since the “Me Too” campaign was originally created by a Black woman named Tarana Burke). She also raised the issue of how the campaign encourages victims to confront often distressing episodes on their own and without any real support or resources to aid them in dealing with it. Furthermore, the specific and contextual nature of women’s experiences as they are shared online may encourage men who may commit such actions to view women as victims and never themselves as the aggressors.

Ultimately, social media campaigns are used to raise awareness, and are not movements that have the institutional capability to provide support to the multitudes of women who experience harassment. It is a starting point in generating a wider debate and catching the attention of policymakers, who should look to France in taking proactive steps to tackle the issue. However, the fact that the allegations against Harvey Weinstein seem to have revitalised a conversation which has been ongoing for years with evidentially little change means that more needs to be done. It cannot be dismissed as a fact of life – small instances of exploitation have been so normalised that a lot of harassment simply goes unnoticed, as our latest hashtag has helped us realise.

The recent allegations directed at Kevin Spacey have pointed to something equally important – just as “every woman knows a Weinstein”, many young men also have a “Kevin Spacey story”. Many have already criticised Spacey’s response to the allegations. He decided to use this as an opportunity to come out as a gay man, which was seen as a harmful misdirection from his actions.

Sexual assault is fundamentally about power and control, and this is inevitably easier at higher levels where individuals can take advantage of their wealth and status to violate other human beings. Weinstein and Spacey both exert immense media influence, and members of the entertainment industry were complicit in enabling them to continue their odious actions. Although the Old Vic theatre claimed not to have received any complaints against Spacey during his time as an artistic director there between 2004 and 2015, a former employee told the Guardian that those in charge supposedly made employees who witnessed incidents of sexual harassment keep quiet about it. This makes it particularly difficult for victims of such powerful people to come forward with their claims. Other powerful men like Donald Trump and Bill Cosby have also had similar accusations levelled at them. More recently, Howard Rubin, a Wall Street millionaire, is now being accused of raping and beating women in his penthouse.

The nature of sexual harassment as an exertion of power which individuals at the top of the social hierarchy feel more entitled to do should be acknowledged. The recurrence of social media campaigns addressing this perennial problem shows a lack of concrete progress and its urgency in needing to be addressed, no matter how minor individual instances may seem. It also points to an embedded sense of power and entitlement, most evident at the highest levels, which remains at the root of the issue.

PrevPreviousI agree, Austerity does not work in Greece
NextWhy I Don’t Wear a PoppyNext
On Key