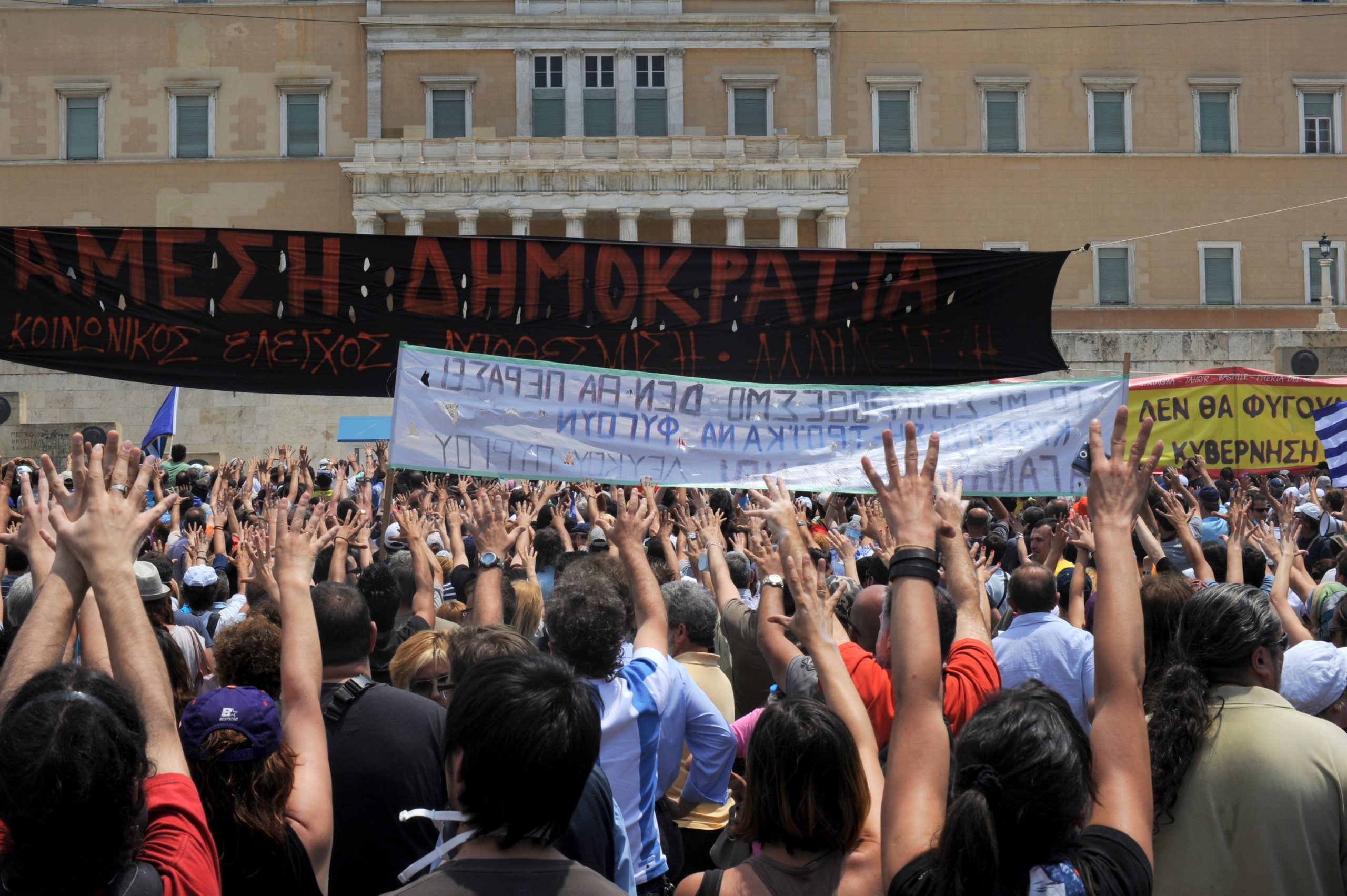 I agree, Austerity does not work in Greece

‘Look at Spain, Portugal and Greece! It’s possible to spend your way out of debt!’, cry the critics of austerity. This seemingly counterintuitive argument certainly does have some merit. The logic of this claim is as follows:

If the Government increases spending, say in terms of wages for state employees or subsides, then there will be more money in the pockets of the people. They will spend this money on items, such as Costa coffee or those over-priced sandwiches in Garrick, resulting in economic growth, which in turn will lead to a greater tax revenue: Bingo! We rid the deficit and the debt diminishes.

This has largely been exhibited in Spain and Portugal. With anti-austerity programmes winning the popular mandate in 2015-16, respectively the Spanish and Portuguese deficits have been reduced by 35% and 50%, and GDP growth rates have risen to 3.2% and 1.4% in 2016. All this whilst Greece slogs on with the IMF’s Austerity programme, remaining in poverty with a growth rate at 0% last year. If Greece could follow suit with Spain and Portugal, then it is very likely they would have the same results.

So, what’s the problem? Why can’t we do this in the UK? The reason is that there is a fundamental difference between the UK’s economy and that of the Spanish, Portuguese and Greek: Experience of recent deep recessions coupled with persistent structural unemployment.

This fundamental difference pops the UK anti-austerity balloon right before take-off: Yet many of you might ask, why does this difference matter? It is all because of the intimidatingly sounding Fiscal Multiplier. To put this term into English, the Fiscal Multiplier is the increase in GDP resulting from a £1 increase in Government spending. Sadly, this number is only greater than one if the economy has either, or both, high unemployment or ongoing recessions; meaning that if you are in a growing economy with low unemployment, such as the UK, increases in Government spending will lead to lower increases in GDP.

This practical explanation is quite simple: When a Government of a strong economy increases spending, they either must increase taxes or increase interest rates to borrow, or both. This means that although state employees or those on welfare can buy more Garrick sandwiches, the majority of consumers have to buy less. As a whole the private sector of GDP decreases as private investment and consumption are crowded out. Yet, this simply is not the case for countries in recessions. These economies have large spare capacities, such as unused labour (unemployed), and so do not run the same risk of crowding out private investment or consumption.

High structural unemployment and recessions, therefore, are the reasons why anti-austerity packages have worked in Spain and Portugal, and will not in the UK. The UK is a growing economy with low unemployment, and cannot be compared fiscally to these Mediterranean economies, as it cannot ‘spend its way out of debt’.

However, Greece fits the Iberian cloak. With an astonishing 22.5% unemployment rate, and a near ten-year recession, the Greek economy would face a Fiscal Multiplier far more than one. It is no wonder, therefore, that the IMF’s austerity package has failed to bear fruits. For this reason alone, I agree: austerity does not work in Greece.