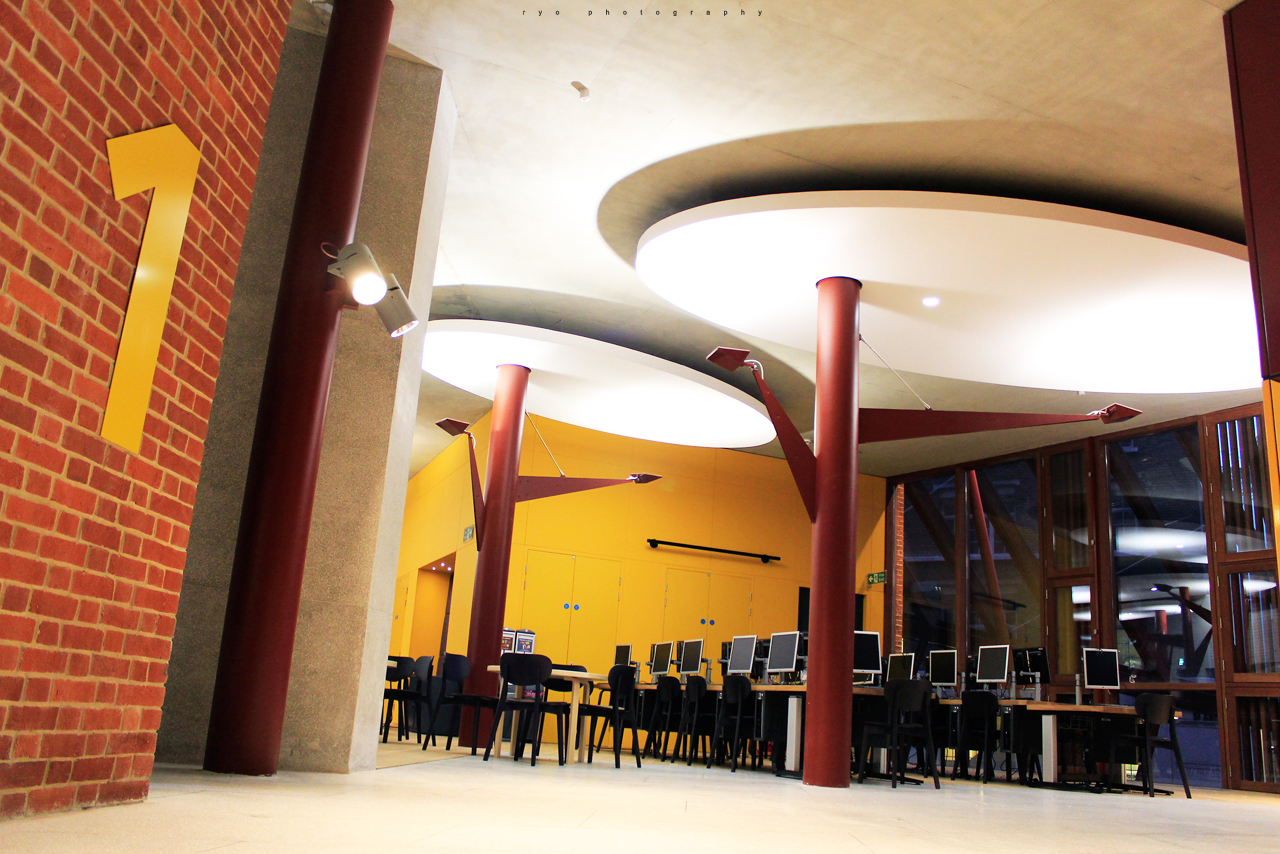 In Defence of the LSESU

Seventy-Four percent. This figure, published by National Student Survey (NSS), is the London School of Economics & Political Science’s (LSE) student satisfaction rate in 2017. Out of context, this figure seems reasonable, yet relatively, it is appalling. It is the lowest student satisfaction rate out of all the Russell Group universities, and shows how tough student life is for those in the LSE compared to the likes of St Andrews and Oxford.

The low satisfaction of LSE students is a multifaceted complex issue, and methods for its resolve have no time to be discussed in this article. However, what is extremely important to note is that as low as the student satisfaction rate may be, without the existence of the LSE Student Union (LSESU), it would be dramatically lower. This would make the LSE an almost unbearable place to study.

A large proportion of the low LSE student satisfaction occurs from a fact of nature: Living in London. Campus universities, and those situated in smaller cities, will always win against London Universities in terms of an inclusive atmosphere, simply because involuntary contact is higher. Scenarios such as bumping into a friend whilst walking from Brasenose to Christ Church and deciding to go for a pint, does not happen nearly as much in the context of other universities when living in London outside of Halls. In this way, being a student in London can feel isolating, especially if you are privately renting in the second and third years, and decide to watch lectures at home rather than walk into campus, as many choose to do.

This is where the impact of the LSESU comes into play in terms of the wellbeing of LSE students. The LSESU provides what inclusive atmosphere it can in an otherwise isolated environment. Being comprised of more than two-hundred societies ranging from Beekeeping to Business & Finance, forty sports and recreation clubs, and the six-story building at the heart of the LSE campus, the LSESU provides its students with the easy access to inter-student engagement the LSE crucially needs.

Whether its newly acquainting yourself with students you have never met before at a concert hosted by the LSE Music Society, or simply deciding to have lunch with a friend in the SU Café, the LSESU is central to the student community we have at the LSE. Those that oppose this institution oppose enhancing what is left of LSE student wellbeing.

However, this is not to say that the LSESU is flawless. In some regards the critics are right. Often the LSESU is inefficient in terms of spending and policy, being costly to students, such as with the recent Student Oyster Card delays. Yet, tearing down the LSESU is simply not the answer.

A discourse is needed on the improvement of the LSESU, but the fact of the matter is that the LSESU maintains its status as the bonding material of student interaction at the LSE. Without it, studying at the LSE would be, dreary, dull and purely academic: The LSESU is needed to maintain the vital, yet dwindling, student comfort at the LSE. In this way I have mounted my defence of the LSESU.

PrevPreviousBritian is at war with IS militants: even those from Britain
NextI agree, Austerity does not work in GreeceNext
On Key