This week, Rory Stewart, a foreign office minister, confirmed a government policy that will result in hundreds of British IS volunteers facing death by air strike rather than prosecution through the British courts. The announcement was controversial even though everyone knew this had been government policy for quite some time. For me, there is nothing controversial about this policy. We are at war with IS so any figure in its ranks is a legitimate target.

As far as I am concerned , any British person who joins IS immediately renounces their British citizenship. To keep labelling them as British citizens is offensive not only to all the citizens in this country who actually respect our laws and institutions, but also to the volunteers themselves who claim to come under no authority but that of God himself. Indeed, when British volunteers arrive in Syria and Iraq one part of the “initiation” is to burn their passport.

It is hard to understate just how repulsed IS volunteers from Britain are by the British state and the values on which it is based.The whole reason they go to fight with IS is because they think liberal democracies like those we have in the West are blasphemous, imbuing ordinary human beings with authority much like idols were invested with spiritual meaning before the Prophet Mohammed’s revelations. These volunteers maintain a worldview that is antithetical to almost everything we stand for and so it is right for them to loose the benefit of prosecution through the British justice system when they depart for IS territory (and to therefore be legitimate targets of the anti-IS coalition’s military campaign).

Those opposed to killing IS fighters from Britain say that the British state would be killing people who were deluded and ill-informed and who may now regret their decision to leave Britain. Killing people because of one terrible mistake they made seems quite unfair. I am not, however, convinced by this argument.

The vast majority of British IS fighters were over the age of 18 when they departed for the “caliphate”. These people were more than capable of making a rational and informed decision about joining IS. One of the great aspects of British society is our free media which allows everyone to hear about and see the barbaric atrocities which IS has committed. There are no excuses of ignorance here. Those people who travelled to Syria when 18 or over knew full well what they were getting into and were fully aware of the venomous jihadist ideology which portrays countries like Britain as heretical scourges worthy of destruction.

For the few British IS volunteers who were below the age of 18 when departing for IS territory (the youngest was 15), I believe that even they had the ability to make a rational choice between life in Britain and life with a terrorist group. The handful of 15 year olds were nearing the age to take GCSEs, the first stage of British secondary education after which some students leave school to get jobs. They also had the personal initiative to travel to Syria or Iraq, often alone. I think therefore, that even these boys and girls were capable of making that choice between Britain and the caliphate. With all the news and stories they inevitably heard about IS, even they will have understood that they were joining a violent, merciless group which saw Britain as the enemy.

For those fighters who do regret their decision to leave Britain this will be because of the sheer horror of their material condition in the Middle East compared to that which they enjoyed back home.Their regret will not stem from an ideological conversion to democratic liberalism. As we have established, these people went to join IS because of rational decisions on their behalf, decisions which saw them conclude in favour of a worldview that is incompatible with our own. Their regret to go to Syria doesn’t make them ideal citizens worthy of the benefit of a justice system they now respect, it makes them dangerous jihadists who, given their own worldview, were too cowardly to fight to the end.

Moreover, if we let such British citizens fighting for IS return home to face prosecution, it lessens the disincentives that some extremists may face to go and fight abroad. If an extremist in the UK knows that fighting abroad will be that little bit less dangerous because the British government refuses to kill him then this may sway him in favour of leaving to join radical groups. What the British government is saying now is “ If you leave to join IS our priority will be not be your prosecution but your death”. As a governmental deterrence against joining extremist groups, I don’t think you can get much better than this.

There is one case in which this new government policy may have undesirable consequences. This is when children who have been taken to IS territory by parents end up getting killed by the air strikes targeting their mother or father. These children are not legitimate military targets. They did not have the choice between Britain and the Caliphate, they did not voluntarily renounce their British citizenship and even if they did, as children, these decisions could not be considered free and informed. The death of a child as a result of a British air strike is objectively sad and if that child was a British citizen then that death seems like a betrayal as well as a tragedy.

But the potential for a British child to be killed in a British strike should not make the government abandon its new policy. The RAF should do its absolute utmost to target parents only when their children are not in the vicinity. This is an obligation made easier by precise air to surface weaponry and good intelligence. When these fail and the child is killed (as was the case on 12th October when British jihadist Sally Jones was killed with her 12 year old son) Britain should acknowledge the tragedy but maintain the mentality that has won her wars for centuries.

At the end of the day, the object of this war for the West is security. These strikes against British citizens will improve our security: they will reduce incentives to go and join radical groups, they will ensure that extremists are dealt with rather than returning to the UK and slipping under the radar as has happened numerous times and, if they were jailed upon returning to the UK, it will help to address the chronic issue of radicalisation in prison. I don’t think we can afford to abandon such an overwhelmingly beneficial strategy because of a few exceptional cases. The air strike which killed Sally Jones and her son was American, not British, and so far there has not been one case of the RAF killing a British child in Syria or Iraq. But even if they did it is not reason to attack the fundamentals of this new strategy but simply to address the mechanics of it and ensure that, in the future, strikes are conducted with better intelligence and less risk.

So for these reasons I see nothing controversial in Rory Stewart’s announcement. I do not consider IS militants from Britain to be British citizens, as they cannot claim ignorance in the steps which they took to join IS and, as serious threats to our security, they are as legitimate targets for Britain as jihadists from other countries. When executing the policy, great care must be taken to avoid the deaths of children who radicalised parents may have brought along to Syria. But a child’s death would be just that, a failure of execution, rather than a failure of government policy. 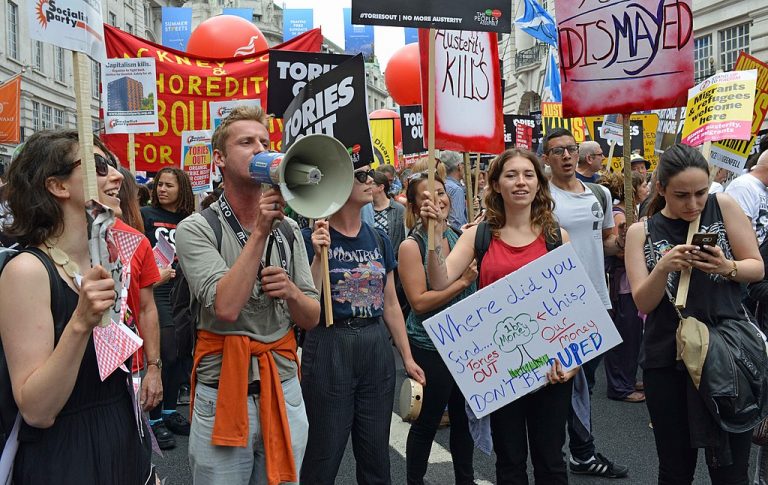 Bury Austerity: it has no place in the future of our politics 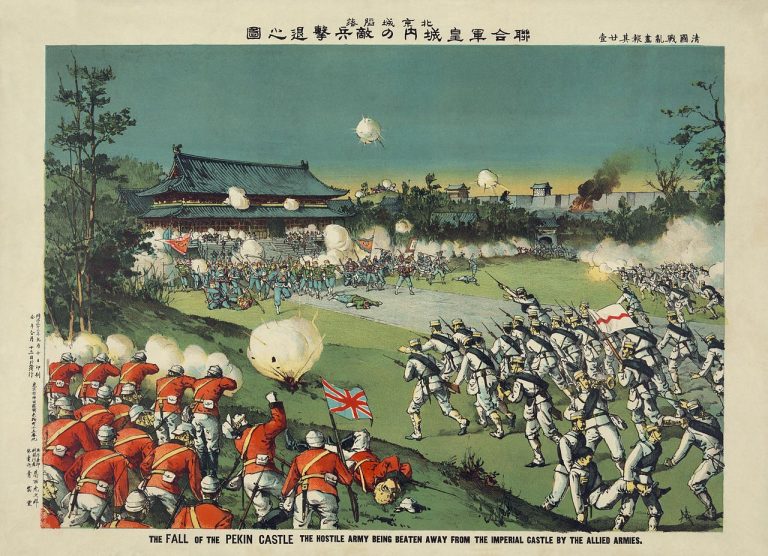 ‘Colonialism: An overwhelming force of evil’- Could not be further from the truth 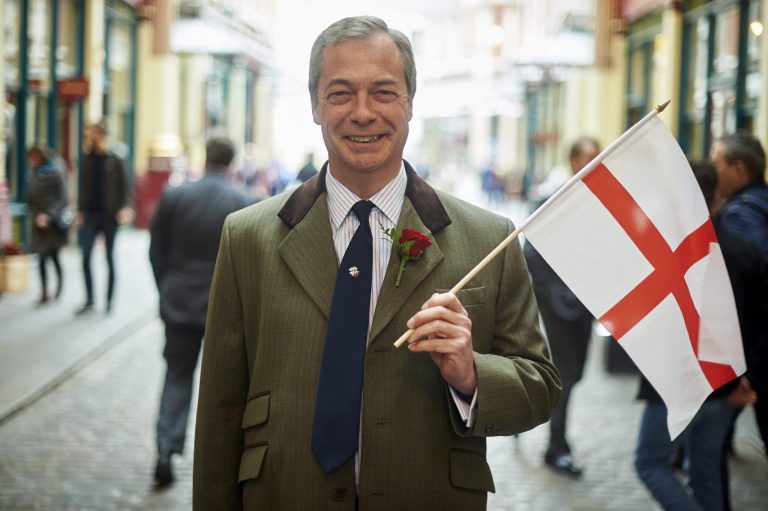