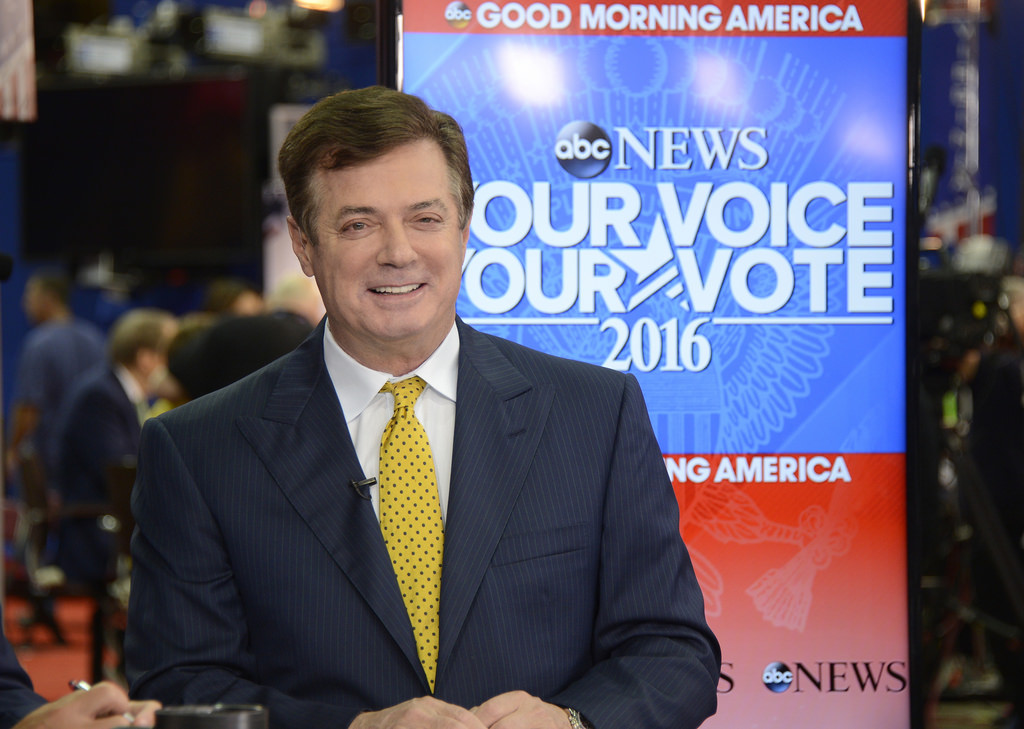 Paul Manafort, Uni, Jobs and the Idea of Success

Paul Manafort made me think of our present and future. That is a weird reflection, is it not?

Donald Trump’s former campaign aide and manager was all over the news at the beginning of last week when, together with his fellow colleague Richard Gates, he handed himself into the FBI. Manafort has been in the eye of the Bureau ever since Robert Mueller was appointed as special counsel for investigating the Russian interference in the 2016 American elections; he now faces twelve different charges, including conspiracy against the US and money laundering.

You must have read it pretty much everywhere: Manafort’s direct involvement shows just how close all of this gets to the President himself. But what is this all about? Who is this guy, really? And why does it matter for us?

Well, a minimal amount of googling tells you all one needs to know about Paul Manafort. And I think the keyword here is “success”. There can be hardly any discussion that he was as successful as possible in his professional career as a campaign advisor, lobbyist and political consultant: he advised multiple Presidents – fellow Republicans Ford, Reagan and the Bushes, but also President Clinton – and foreign leaders, founded his own D.C.-based lobbying firm and contributed massively to one of the greatest “comebacks” (Yanukovich in 2010) and maybe the single most shocking upset (Trump in 2016) in modern political history.

At the same time, you will have surely already read about Manafort’s… “wrongdoings”? I struggle to use that definition, even though I personally believe it is appropriate, out of respect for both professionals who operate in that same field and people who might have a different sense of ethics. What I will, then, do is only quote some of the eponyms that have been used to describe Manafort in his thirty-seven years long career: the “server of dictators”, the founder of “torturers’ lobby”, a man who “plays with people’s lives as if he was playing a game of Stratego”. Even his daughter Andrea, in one of the text messages leaked onto a Ukranian website in 2014, called her father’s profits “blood money”.

The aim of this article is not to demonize Manafort – everybody has their own opinion about this matter – or even, broadly speaking, “lobbying” as a profession. If coherence is a thing at all in the first place, that would be so incoherent of me, since I am very fascinated by this career path, will take part in multiple workshops offered by my department on this subject and so, potentially, could end up being a lobbyist myself in the future.

The point I wanted to make in this rather long stream of words is actually quite brief. I, as many others, am a Master’s student at my dearly beloved LSE: a world-leading academic institution which has been my dream university for as long as I can recall having one. This means my experience basically consists of seven, super-intense months in one of the most competitive environments there is in academia, to then eventually get “out there”. Jobs are ALWAYS in the mind of an LSE postgrad.

In these last few days though, with many of us pressed by early deadlines of a number of different institutions, I could not help myself but wonder, in the end, what was really the point of the frenzy I was witnessing. Of that fever and furor that, most of the times, spreads within the student body like an epidemic. As I keep growing in my journey here at the LSE, I am more and more self-aware that I could never be “a Manafort”, and hope to always stay true this and to myself. Yes, ethics is something very personal, especially when it comes to such a delicate matter like career prospects: some, for instance, may value earnings higher than other concerns. Therefore, the very definition of “success” is inherently personal and all of the different ideas are to be respected.

As many of us finish drafting our CVs, cover letters and resumés and keep sending them left, right and center, I still have a number of naive questions in my head and personal doubts about a recruitment system and job market that hardly ever gives you the time and space to stop and think. I understand that, for many, this is not even a problem. But does this frantic scheme eventually reproduce its own “soullessness”? Does this impact at all the betterment of society? Or is soul-searching ultimately always an individual choice, and up to every single one of us?

We will all have a wonderful asset in our hands, once our job here at the LSE is done. What comes afterward will be a combination of a number of individual and systemic factors, and hopefully suit everyone’s beliefs and values: idea of “success” included.

PrevPreviousHow Hillary stole the 2016 US election from Bernie
NextBritian is at war with IS militants: even those from BritainNext
On Key