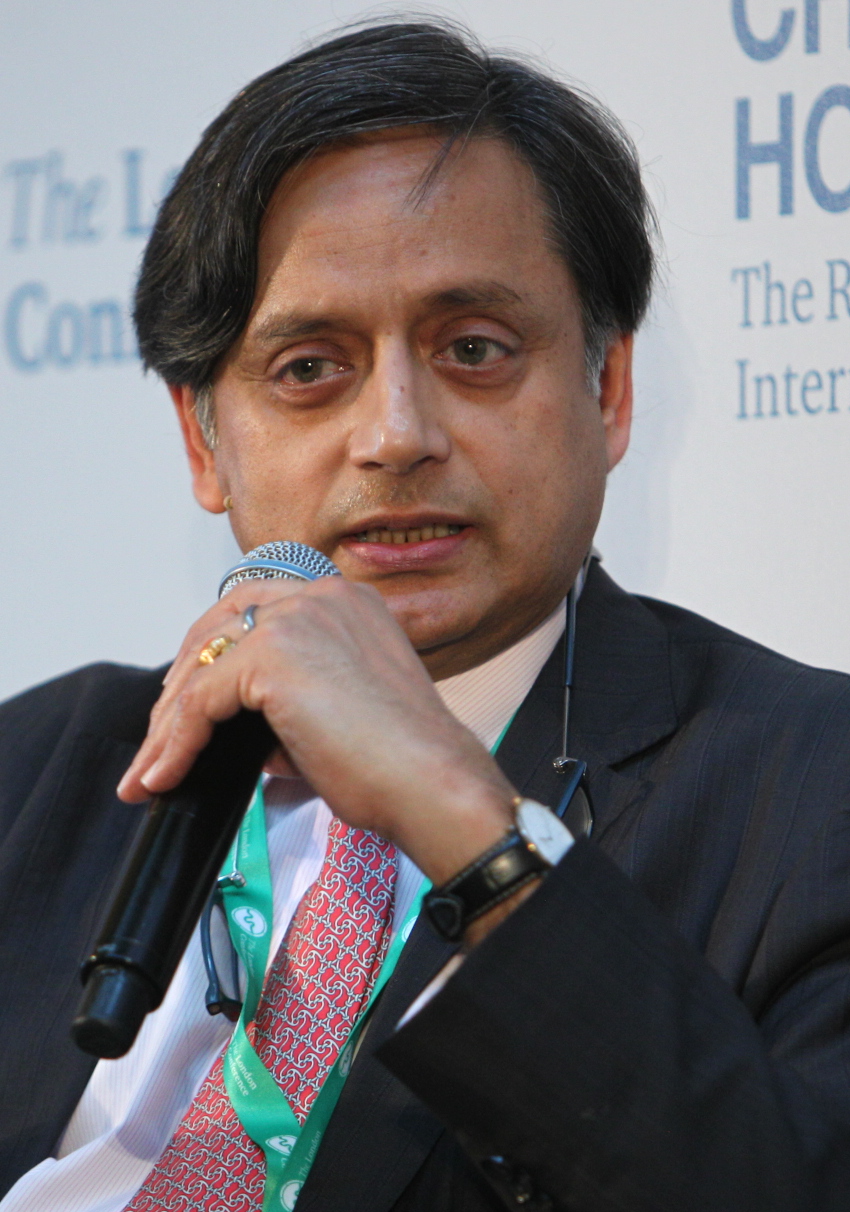 On the 6th of March, Dr Shashi Tharoor,  author of 15 best-selling works of fiction and non-fiction and sitting member of the Indian Parliament, spoke at the LSE about British imperialism in India, in a public event hosted by the South Asia Centre.

The former UN under-secretary general filled the Sheikh Zayed Theatre as he spoke thoughtfully and confidently about “the need for atonement” for the atrocities committed by the British during the Raj, focusing on his new book, Inglorious Empire: What the British Did to India.

Dr Tharoor expanded on the need to compensate for the “distorted views of popular history that have…gained traction over the past thirty years”, refuting the assertion of  Neill Ferguson, the author of How Britain Made the Modern World , that the Empire was a “jolly good thing”, by providing examples of British exploitation in India. Much of Tharoor’s speech was focused on the need for educating the British on the horrors of the Empire, with a focus on better teaching about colonial history in schools. Echoing his interview with Jon Snow on Channel 4 that has since gone viral, Dr Tharoor said “It is right to want an accurate history of the 200 years of British rule pre-Indian independence, to provide an answer to romanticisers and deniers. You can do your A-Level in History and not learn a word of colonial history…I don’t think you should be reading Jane Austen without understanding the extraordinary impact of Imperial wealth!”

Prompted by Dr Mukulika Banerjee, Director of the South Asia Centre, Dr Tharoor went on to refute the popular assumption that British aid to India has made up for the exploitation faced by India during British rule, outlining how the monetary contribution by India to the First World War was estimated at £80 billion in current terms, and saying that “British aid to India has not even paid for the First World War”. He also mentioned that Indian remittances financed grand buildings in London, and that  Indian taxes paid for much of what Britain became.

Most of the lecture was focused on the need for “intellectual ferment” and “moral atonement”, with Dr Tharoor disapproving of reparations, saying “Once you start trying to value what the British took from India…any sum that is credible could not be payable”. The one time when he called for concrete action was when he urged a member of the Royal Family to apologise on the occasion of the upcoming centennial anniversary of the Jallianwala Bagh Massacre, which took place on 13 April 1919, when a crowd of nonviolent protesters who had gathered in Jallianwala Bagh, Amritsar, Punjab, were fired upon by troops of the British Indian Army.

Dr Banerjee said that Britain’s colonial amnesia was something that it had been able to wield to its advantage, but that it may need to have a deeper conversation about its colonial past with its former colonies post-Brexit as it attempts to forge new trade deals.

Dr Tharoor’s passion and intellectual engagement was evident throughout the lecture, which was delivered to an extremely appreciative audience. This was the final public engagement on his whirlwind tour of Britain to promote his book, which he said embodied “45 years of thought, reflection, passion, and engagement.” If he writes as well as he speaks, Tharoor’s book promises to be a good starting point to better understand the legacy of the British Empire.

PrevPreviousProfessor Michael Sandel Talks Capitalism, Democracy and the Public Good in the Post-Trump Era
NextTom Harwood Pledges to “Make the NUS Ever So Slightly Less Terrible”Next
On Key