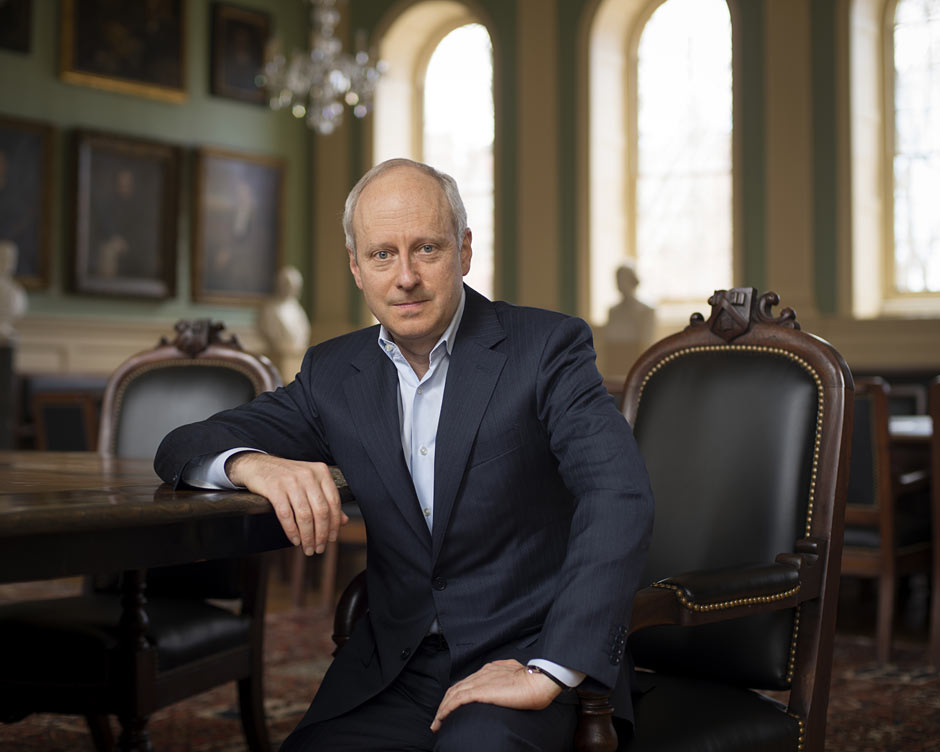 Last Thursday night hundreds crammed into the Sheikh Zayed Theatre to hear Professor Michael Sandel, best-selling author and founder of the Justice course at Harvard University, discuss his thoughts on capitalism, democracy and public goods. With John Major, Ed Miliband and new LSE director Dr Shafik among the audience members, individuals from a plethora of political backgrounds gathered to seek guidance from the figure who German Magazine Die Zeit called the “currently most popular professor in the world.”

Professor Sandel commenced his talk by focusing on the consequences of the man on everyone’s lips: President Trump. In particular, he expressed fear at the contemporary inability to tell truth from lies, and citizens’ consequential “flirting with authoritarianism.”

Rather than vilify those supporting the president, Sandel focused on the failures of the liberal parties in both the UK and US to engage the disenchanted masses. In order to transcend times of populist resentment, Professor Sandel advised that should left parties wish to regain popular support, they would need to radically rectify their thinking on income inequality, meritocratic hubris, the dignity of work and the role of patriotism in the national community.

With regard to income inequality, Sandel discussed the flaws in the well-known liberal rhetoric that “those who work hard and play by the rules should be able to rise.” The professor considered that in a time where individuals are valued through wealth, the rich symbolise working hard and playing by the rules, whilst the poor punish themselves for their inability to reach the top. Therefore he concluded that the “American dream” psyche now “rings hollow”, and that it is a fallacy to think that social mobility can merely compensate for inequality.

Professor Sandel also stated that university degrees are now a symbol of social esteem, with significant judgement imposed on those not choosing this path. In addition, he also highlighted how technological advancements continue to devalue the jobs of the working classes, rendering their skill set obsolete. Sandel therefore posed the question to the audience–is a world without work a prospect to advocate, or resist? In order for left-wing politicians to engage with those most betrayed by the democratic system, he suggested that the latter be at least considered, rather than dismissed due to an anti-globalisation stance.

In closing, Sandel considered that the financial crisis showed the consequences of when market values run unconstrained, and the reality of “too big to fail” financial bodies. The growth of free trade and immigration policies had unfair monetary consequences on the lower classes, and also created sentiments of humiliation.

Therefore in a time of divisive politics, Sandel offered unique suggestions for the transcendence of populist outrage. By emphasising the infiltration of market values into social relations, he demonstrated how in order to consolidate solidarity and common humanity across the world, politicians need to focus on our “mutual obligation” to one another, prior to the “self-interest” rhetoric perpetuated by our current capitalist system.