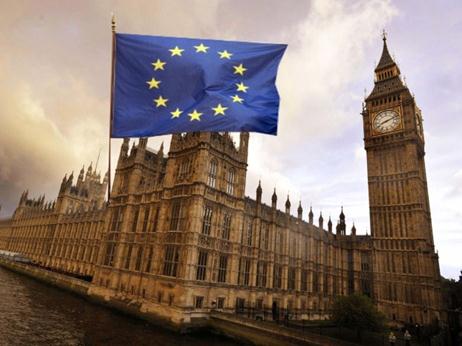 In the ambiguous diplomatic environment which has thus-far characterised Brexit negotiations, London’s NHS, construction, and technology sectors will require a heightened transitional period if they are to avoid lasting damage, a recently published report has warned.

These three sectors in London are still largely reliant on immigrants from the European Union, according to findings published by the London Assembly’s economic committee. Indeed, EU-born immigrants make up roughly a quarter of London’s construction worker population. A third of tech workers in London are reportedly EU nationals. In the city’s National Health Service, the number of EU-born workers is thought to be around one in 10.

“London relies on EU workers like no other region. EU workers are the lifeblood of the capital’s economy – they build vital homes, care for the sick and elderly and provide food and accommodation services,”

“It is vital that a new immigration system is fair and simple – and without a transitional period, the risk to London and the UK’s economic dynamism will be severe,” she said, adding: “we need to give EU workers the right to remain within the UK and we categorically need assurances now.”

In the 3 months following the EU referendum, more than 100,000 EU citizens are thought to have left the UK, new figures showed last week. Ufi Ibrahim, chief executive of the British Hospitality Association, has argued that the government’s lack of clarity on the future of EU migrants in the UK is already damaging.

“People don’t want to pack up their lives and move to the UK if they could end up having to go back again very soon,” Ibrahim argues.

In response to grim predicaments about the future of EU migrants, Assembly Members (AMs) have urged the government to pursue a fast-track visa system for EU workers, particularly high skilled ones, as a pivotal part of the post-Brexit settlement. Tom Watsom, Labour’s deputy leader, has that that a regional immigration policy which allowed London to have a more flexible immigration system than the rest of the UK is being considered.

London’s reliance on EU-migrants is proportionally very high compared to the rest of the country; with roughly 13% of London’s five million jobs being held by workers born in EU countries, this figure is roughly four times higher than across the rest of the country. As such, AMs have argued that any post-Brexit immigration settlement must be “flexible and responsive to London’s needs.”