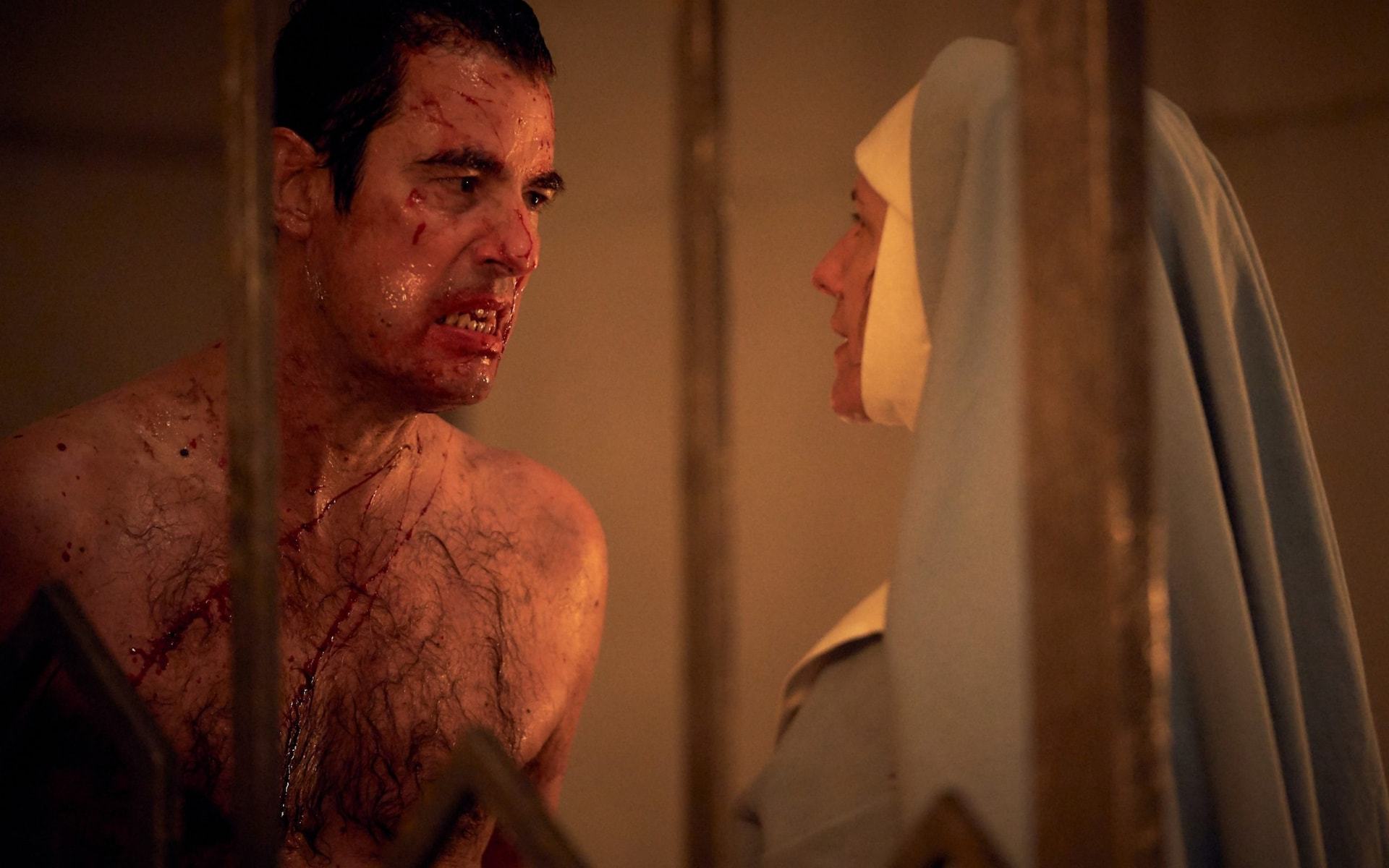 The infamous story of the blood-sucking vampire is well known and often adapted, but this new miniseries, from Sherlock creators Mark Gatiss and Stephen Moffat, manages to be unique in every aspect of its production. Loosely — and this must be emphasised — based on Bram Stoker’s novel, the tale of Dracula is revitalised in a way that is so cleverly absurd you will question if you ever truly knew the story.

For a BBC production, it has plenty of scenes for horror fans to sink their teeth into: bats, carcasses, haunted castles with secret doors, devilish presences lurking in the shadows, and tormented locals. Count Dracula’s tall, dark, and frighteningly demonic presence is interpreted superbly by Claes Bang, who radiates immense charisma and provides a perfectly enigmatic quality to the character.

The biggest surprise comes when Dracula’s arch-nemesis Dr Van Helsing is revealed to be a woman: god-doubting nun, Sister Agatha Van Helsing (Dolly Wells). Her character furnishes a whole new level of irony, and their scenes are full of chemistry and flirtatious energy, written with much flair and wit, and making for some great laugh out loud one-liners. Van Helsing’s sex switch-up is not the only change the producers made. Dracula is now able to take qualities of his victims through drinking their blood, and the show implies that he is bisexual.

The adaptation is three episodes long. The first follows lawyer Johnathan Harker’s adventure to Transylvania to talk to a mysterious client about some legal issues at his castle, which winds up with Harker becoming prisoner rather than guest. The second episode follows Dracula’s journey to England aboard the Demeter, a treat for Agatha Christie fans, as he plays both detective and crazed killer. The third episode is unlike the previous two: Dracula and Sister Van Helsing have their final reckoning in twenty-first-century England.

While I initially loved the absurdity, there are instances when the plot is too absurd. Gatiss and Moffat’s choice to bring Dracula into the 21st century in the third episode, seem to completely abandon the first two. The interpretation of Dracula’s main victim, Lucy Westenra, in the clubbing scene is incisively sexist. Despite addressing the theme of double standards, the show’s eye views Westenra through the male gaze, where she is slut-shamed. But hey, Mark Gatiss gets to play his dream role of Renfield, the Count’s lawyer in Episode 3, so it has that going for it, which is nice.

The series’ remarkable acting lets it occupy the perfect balance between an original narrative and faithful adaptation. These three episodes could be stand-alone stories and, while there are scenes in the final episode which let the show down, this newest realization offers more charm than all the others combined.

All three episodes are now available on BBC iPlayer.