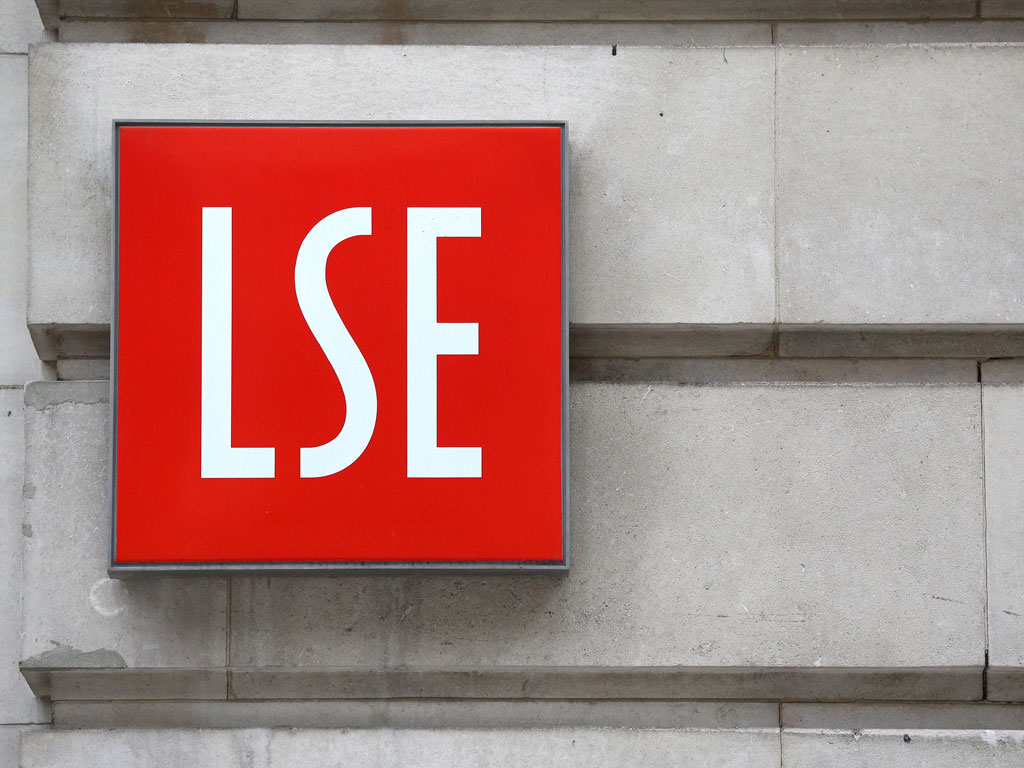 Two LSE undergraduate students have proposed that an EGM (Emergency General Meeting) be convened in order to push for the release of the 2016 Summer Term Exam Timetables two weeks in advance of the normal publication date, which usually falls within the last few weeks of Lent Term.

Joshua Ip and Nadia Taiwo believe that, “There should be no excuse in not being able to publish exam timetables at least two weeks earlier. The decision is causing distress across campus. It is costing LSE’s students’ satisfaction.” To this effect, they hope that their EGM will incite an effective response from the LSE Registry as well as Student Services in expediting the release of this year’s Summer Term Exam Timetables. The EGM is a follow up to the UGM Motion, “Earlier Exam Timetable Release”, also proposed by Ip and Taiwo, and which was passed on the 27th of November 2015 with 502 ‘Yes’ votes and 1 ‘No’. Having received an allegedly unsatisfactory response from LSE on the 28th of January 2016; two months after the passing of the UGM Motion, the proposers believe that, “The Registry Team should work over-time to achieve students’ demand for an earlier exam timetable release this year” and that, “The Registry should prioritise this task before anything else.”

In a statement released towards the end of last week, LSE SU Education Officer Jon-Rhys Foster, who has been engaged in continual correspondence and meetings with Director Craig Calhoun and Pro-Director Paul Kelly over the timetabling issue, provided an update on the planned release dates of the Summer Term Exam Timetables (http://lsesu.tumblr.com/post/138286639218/update-on-exam-timetables-lse-commits-to-on-time). An excerpt of this statement has been reproduced here;

“…LSE Student Services has fully committed to publishing the exam timetable no later than 23 March 2016. It’ll be earlier if possible, and it’s already eight days earlier than last year.

Student Services’ statement on the timetable release explains: ‘It is not possible to meet the deadline requested in the UGM motion for publication by Lent Term Week 5, or by Week 7 at the latest. To do so, we would need to have implemented earlier deadlines in Michaelmas Term for course changes and programme transfers; and also to have curtailed – or to even have done away with altogether – course changes for taught Masters students in early Lent Term. We are reviewing all of these processes with a view to reaching a balance between student choice and earlier exam timetable publication for next year (without yet being in a position to offer a firm undertaking that it will be possible to do so). We will be consulting students and their departments as part of this review process.’

I imagine many students will notice that this does not meet the demand set out in last term’s UGM motion. The motion, which passed by an overwhelming majority, asked that the timetable was delivered before the end of Week 7…Despite this, in my opinion the confirmation is a positive step forward for us. Not only the fact that the timetable will be out eight days earlier than last year, but also the admission that a later delivery is unacceptable – are both gratifying…The Registry have agreed to work with us on a review of the processes behind the timetable and its release. Through a combination of this, practical action and student consultation, I am confident that we’ll have an earlier exam timetable next year.”

The Beaver also contacted Cheryl Edwardes, the Deputy Head of Student Services, in order to verify the facts and obtain more specific information pertaining to the exact status of exam timetables release for 2016. According to Edwardes, “Students have made clear to the School their wish for the exam timetable to be published earlier. In response, the Academic Registrar’s Division is reviewing the processes that sit behind the Summer Term exam timetable, which are many and complex. The outcome of this review could result in earlier publication from next academic year i.e. the 2017 Summer Term exams, though we are not yet able to say how much earlier the timetable might be published. For the 2016 Summer Term exams, we will be doing all we can to publish the timetable as far in advance as possible of the current Lent Term week 11 deadline.

The current review is based on three scenarios outlining changes to the way students choose courses. We are consulting students and Academic Departments about these scenarios via SSLC meetings and an online survey (https://lse.ut1.qualtrics.com/SE/?SID=SV_6njldqA0jkrJUgt). The student perspective is crucial to our planning. Once we have a better understanding of student preference, we will concentrate our review efforts on the relevant underlying processes.

We are working very closely with the Students Union Education Sabbatical Officer, Jon Foster. Myself, the Head of Student Services and the Academic Registrar have met with him on several occasions, and Jon has also held talks with Professor Paul Kelly (Pro-Director Teaching and Learning). We have kept Jon apprised of our thoughts and plans for moving forwards and have been open to his constructive views and input.”

Whether the impending EGM will sway the LSE Registry and Student Services in hastening the finalisation and release of the Summer Term Exam Timetables is yet to be seen, with the date and time of the EGM not having been confirmed at the time of print. The Beaver awaits further developments.

PrevPreviousAmartya Sen on ‘The Country of First Boys’ at the LSE
NextBarclays vs RAG ; Is the LSE SU placing corporate interests above student interests?Next
On Key