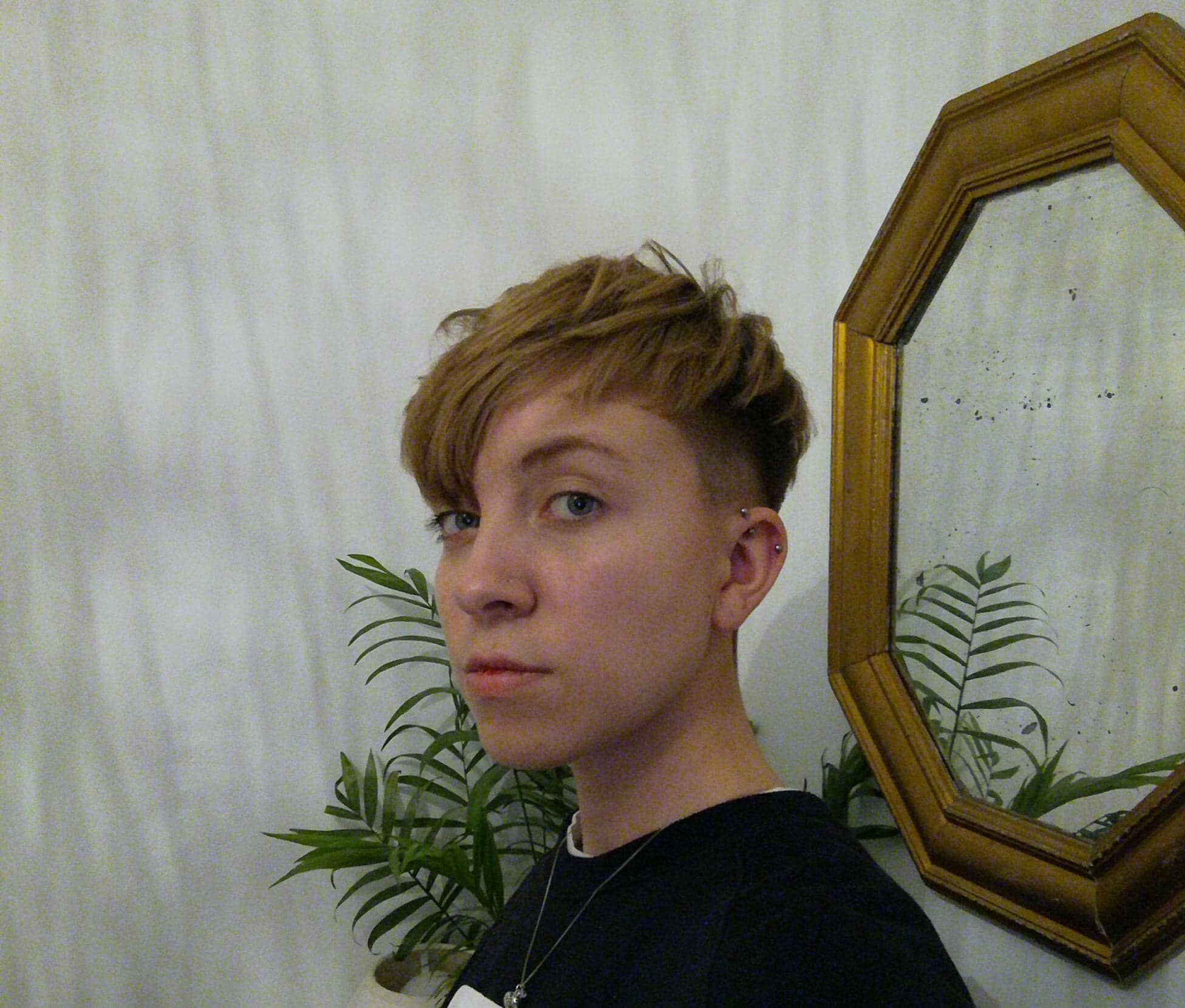 A female LSE student was recently refused a haircut at Angelo’s Gents Hairdressers, despite having a very similar hairstyle to their other clients. Angelo’s is located in the centre of LSE campus. It is not officially affiliated with the LSE.

Chloe Mulkern, a BA Social Anthropology student who uses a short “androgynous” hairstyle, went into the barber shop inquiring whether it would be possible to have a walk-in appointment. She was told the barbers only cut men’s hair, and only used clippers – to which she replied that she had a “men’s” haircut, which her previous hairstylists used clippers to achieve. The barber still insisted that her haircut was different, and recommended she go to another hairdresser. They were unable to direct her to one located in Holborn at a similar price point.

According to the booking site Treatwell, the least expensive hairdressers near LSE is still priced at £30.40, while most salons average at above £50.

While the decision was not purely financial, Chloe highlights the monetary double-standards of haircuts, asking, “if a man were to request the same hairstyle I desired, why should he get the lower price and not me?”

When asked about the refusal, the barber reiterated a difference in cutting women’s hair which she has encountered in her experience. She emphasized other factors go into the process (for example styling) so the refusal is partly motivated to avoid dissatisfaction. She also mentioned a supposed difference in appointment time, saying men’s haircuts take approximately 15 minutes, while women’s take 45 minutes (as they would include blow drying and styling). She repeated that there are many other hairdressers on the main road near campus, and that the “gents” element of the barber’s name is adhered to.

Chloe also raised the point about perceptions of gender identity, asking how the barbers would address transgender or non-binary clients, or men with longer, “feminine”, hairstyles. She considers her own relationship with gender “very fluid,” and was motivated to choose Angelo’s to avoid the “sometimes hyper feminized” experiences of other salons. She says, “in other hairdressers I’ve been to, when I say I want my hair shaved there’s always a question of ‘are you sure?’ or they cut it and try and end up softening the shape at the back to try and make it more ‘feminine,’ and I have to then tell them to shave it.” She added that “It can get pretty tiring to keep doing this, so I wanted a change by visiting a barber, who would arguably specially trained in clippers and hair shaving tools.”

In 2015, a barber shop in Philadelphia (USA) was even fined for its refusal to cut a woman’s hair.

Chloe finally went to Open Barbers in Hoxton – a salon with a sliding scale pay system advertising its services to be accessible for all LGBTQ+ and gender identities, ethnicities, and hair types. Her experience there was positive, saying, “it felt like a very safe environment for people to just be themselves and not feel anxious, if [it] usually makes you feel that way.”