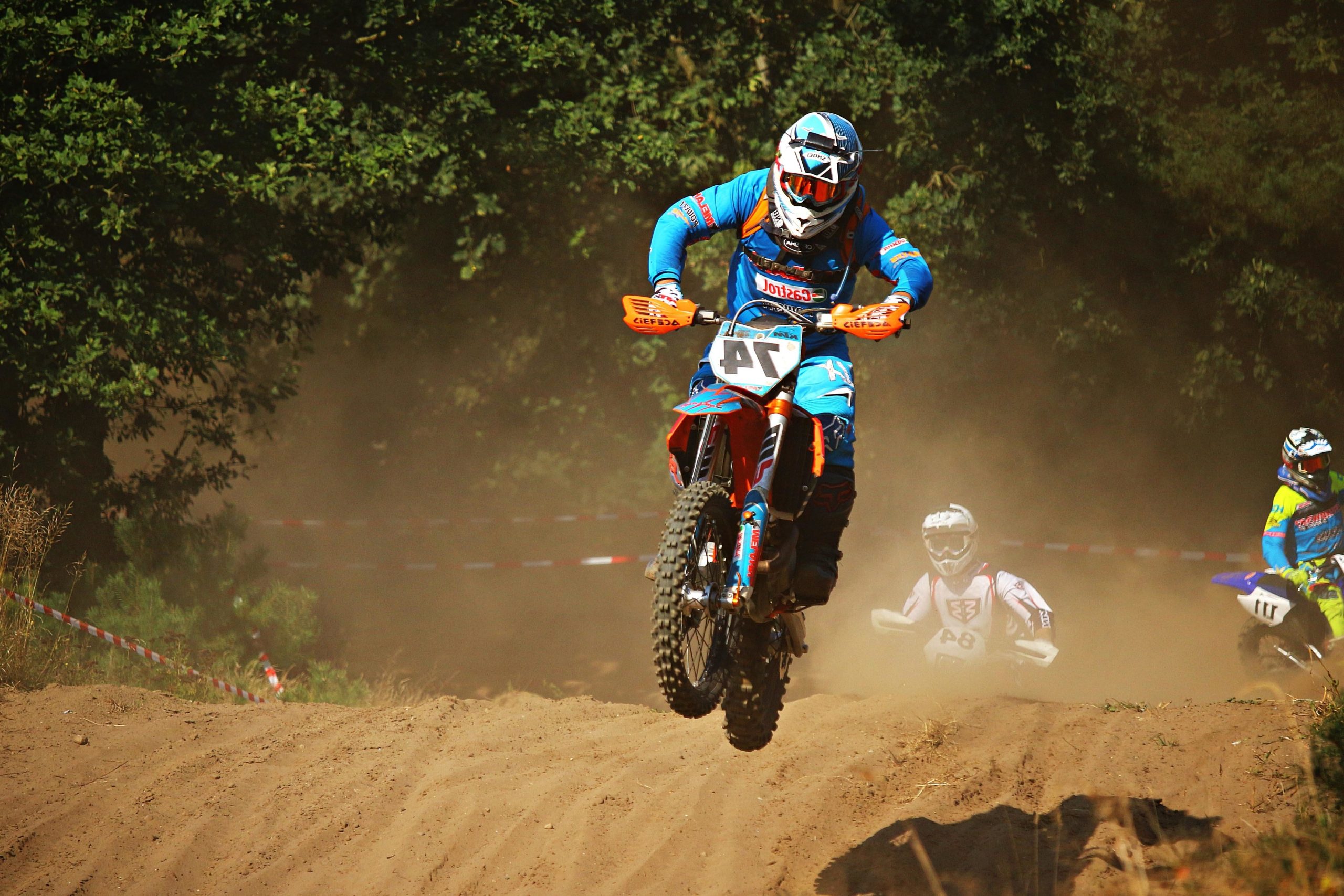 Flow: The State of Success

In the race to the top, there’s only one state of play…

Thinking back one ponderous Tuesday to my interview with LSE boxer Naveed Kabir, I recalled one thing he said that particularly stuck with me. His throwback to Fight Night 2016 was where “it all just became automatic, everything else just faded away.”

There was something about this. The spiral of similarity snaking its way into my memory.

Ah yes- in between the ashy smoking area haze, buried in the Bristol nightlife, some random g on E once self-reported a similar experience. It’s fucking mental mate. The buzz. You’re in the zone. Nothing else matters.

Ecstasy. The original word in Ancient Greek merely meant ‘to stand to the side of something’. As time progressed it morphed into describing a mental state where you feel so engrossed in an action, that your very ego is distanced from the action itself.

This is what’s also behind the runner’s high; the resulting rush of euphoria and release after a race’s culmination.

This is the flow state; what psychologist Mihály Csíkszentmihályi, describes as an “optimal state of consciousness where we feel our best and perform our best”.

But whilst Naveed’s state entailed success (he smashed his fight), getting wavey af is not ‘performance’ in the productive sense.

All the same, Naveed’s ecstasy was the good shit; hitting that sweet spot of high challenge and high skill that Csíkszentmihályi describes as the domain of ‘true flow’.

True flow. Sounds strange.But this is no New-Age metaphorical meddling; it is the key to task transcendence, the path to sporting success.

So how do we find it? The key lies in the words ‘challenge’ and ‘skill’. You want to find something that pushes you to your limits, all the while utilizing your key skillsets.

These aren’t isolated concepts. You adapt your skillset by challenging yourself. A task is only challenging if it is beyond your current skillset.

And so we grow.

Until we reach the flow: a state that’s not some ethereal exeggeration, but instead a combination of challenge and skill; a culmination of form and focus.

The keys to reaching the super state…

2. Making sure the task is enjoyable.

4. Which means no external distraction.

5. Time doesn’t limit you; it is a function of your progress.

8. Total control over the process and result.