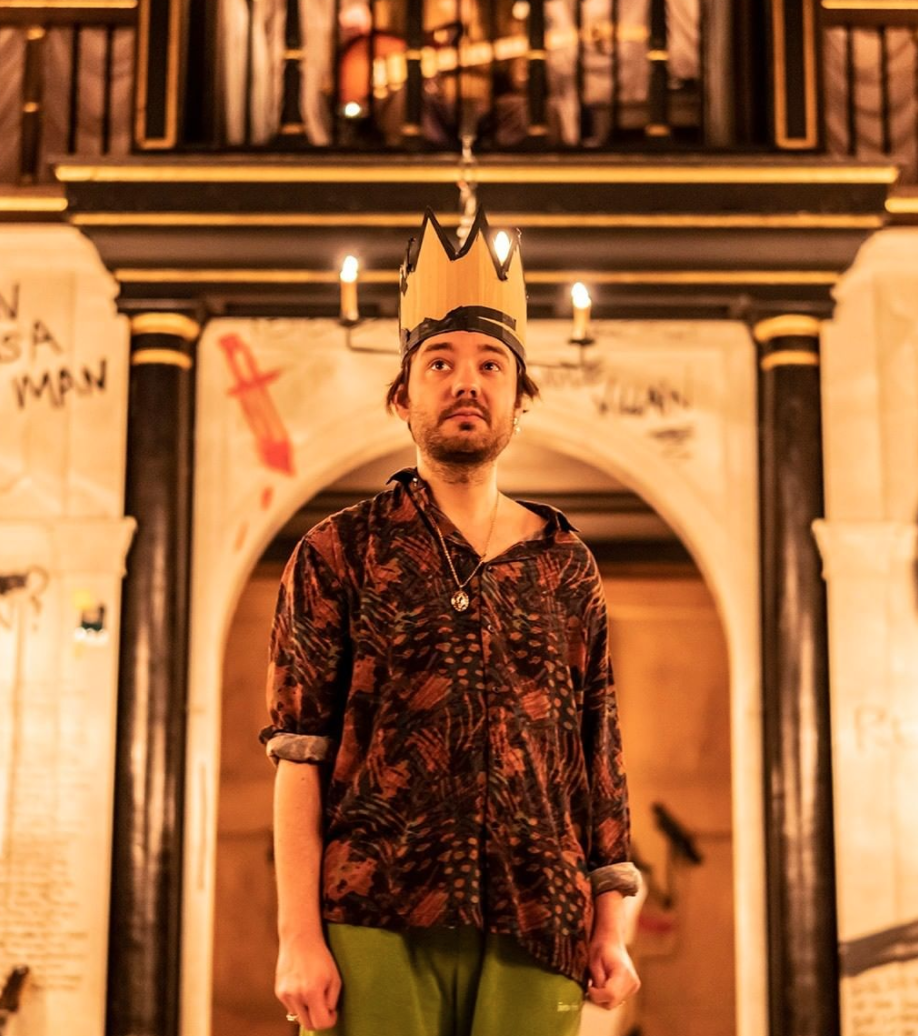 Hamlet at the Sam Wanamaker: A Tragic Performance? ★★

By Ben Helme and Anna Berkowitz

It’s perhaps the definitive Shakespeare play, and the Sam Wanamaker Playhouse should be one of the best places in the world to see it. We were understandably very excited to take our seats (stands). However, it was an inauthentic and tonally discordant disappointment.

It can be reductive to sort plays into exact genres, and we’re open to the fact that Hamlet, as an ostensible tragedy, has many comedic beats. Shakespeare’s plays were designed to engage people, so we see the argument that they should prioritise entertainment value over seriousness. But this adaptation chose to lean entirely into the farcical elements, as well as shoehorning in unnecessary jokes (?) that weren’t there originally. Some of the additions worked: Gertrude shouting ‘what the fuck was that’ after the players’ depiction of her disloyalty was quite funny, and to be honest, Shakespeare probably would have approved. Although the impact of the f-bombs quickly diminished, they were a reasonable modernisation that didn’t harm the source material. Beyond that, the meddling with the script was a drag.

The problem wasn’t that they changed it so much – this isn’t some ode to traditionalism – but that their changes made it far, far worse. There were jokes about Bradley Walsh from The Chase. Hamlet himself quoted ‘The Smiths’. There was pantomime-style singing, with audience participation, just before the final act (so everyone felt jolly before the massacre). The mistreatment of Ophelia’s character crystallises this issue: the play grabs at comic notes that aren’t funny,  which eviscerate the character and plot beats. Driven mad by the abuses and machinations of the men around her, she’s an enormously tragic character. She receives little agency in the script, but she at the least has a scene where she sings sadly to herself before her eventual suicide. In this adaptation, she cheerily shouts the song, interspersed with a football chant (‘everywhere we go…’). She then grinds against Claudius and Gertrude, because apparently her madness needed to be sexy?… You laugh at Ophelia, then she’s dead. It’s a misjudged hodgepodge of comedy and tragedy, both devoid of impact.

Frankly, these changes seemed like a writer breaking conventions in order to ‘make their mark’, not in order to improve the audience’s experience. If you’re a better writer than Shakespeare, please write a play. If you’re not, then perhaps don’t replace his language with your own and worsen the play in the knowledge that you can still use his name to sell tickets.

Fatally, Hamlet himself was miscast, or at least criminally misdirected. George Fouracres played up the (unfunny) comedic elements and didn’t hit the tragic beats. Hamlet is a largely dislikeable figure, but the audience usually maintains a semblance of sympathy for him, as they recognise the horror of his situation, and the anguish it puts him in. Fouracres’ Hamlet just wasn’t evocative. He was shouty and petulant, but at no point did his performance make us sad. There was no real impression of the understandable turmoil that grounds the tragedy of both the character and the play itself. This was worsened by his age; he looks like the thirty-something year-old man he is, making his boyish histrionics more irritating than tragic. Far from being a student in an impossible situation that warrants pity, his Hamlet seemed like a nasty, tired stand-up comic. He provoked more cheers with his death than tears with his monologues.

So, why isn’t this a one-star review? The performances by some of the more experienced members of the cast, notably Gertrude, Claudius, and Polonius (Polly Frame, Ifram Shamji, and John Lightbody respectively) were excellent. They tried to remind us that we were watching a supposedly prestigious play.

The lighting and stage design were also striking, with much of the production done by candlelight. This gave the staging an appropriate and gothic energy. The five candelabras that were lowered from the ceiling and periodically lit and extinguished by the cast effectively enhanced the dramatic atmosphere (they also had the added bonus of making the theatre smell like a birthday party).

While the play might be subject to the criticism that it was doing too much, by contrast, the set was relatively bare, and the stage was dominated by a single large pool. It was used as a bench, a stage, and a grave at various points, and proved economical as a use of limited space. But stylish interior design couldn’t cover up the inertness of a production in an identity crisis. It tried to hit too many tones, and it consistently missed.

Hamlet is at the Sam Wanamaker Playhouse, London, until 9 April 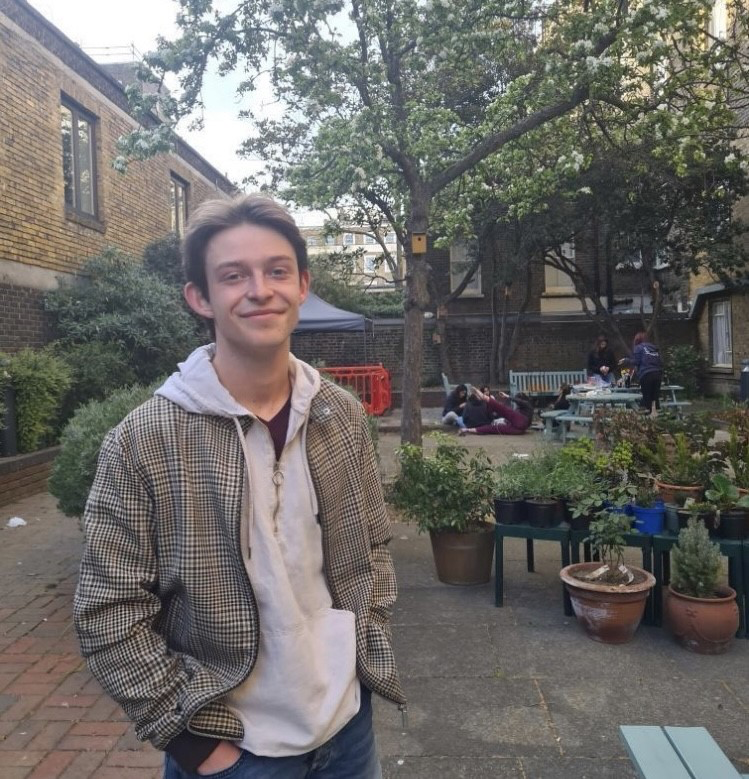 PrevPreviousConfessions of a Matt
NextJeen-Yuhs: A Kanye Trilogy ★★★★Next
On Key