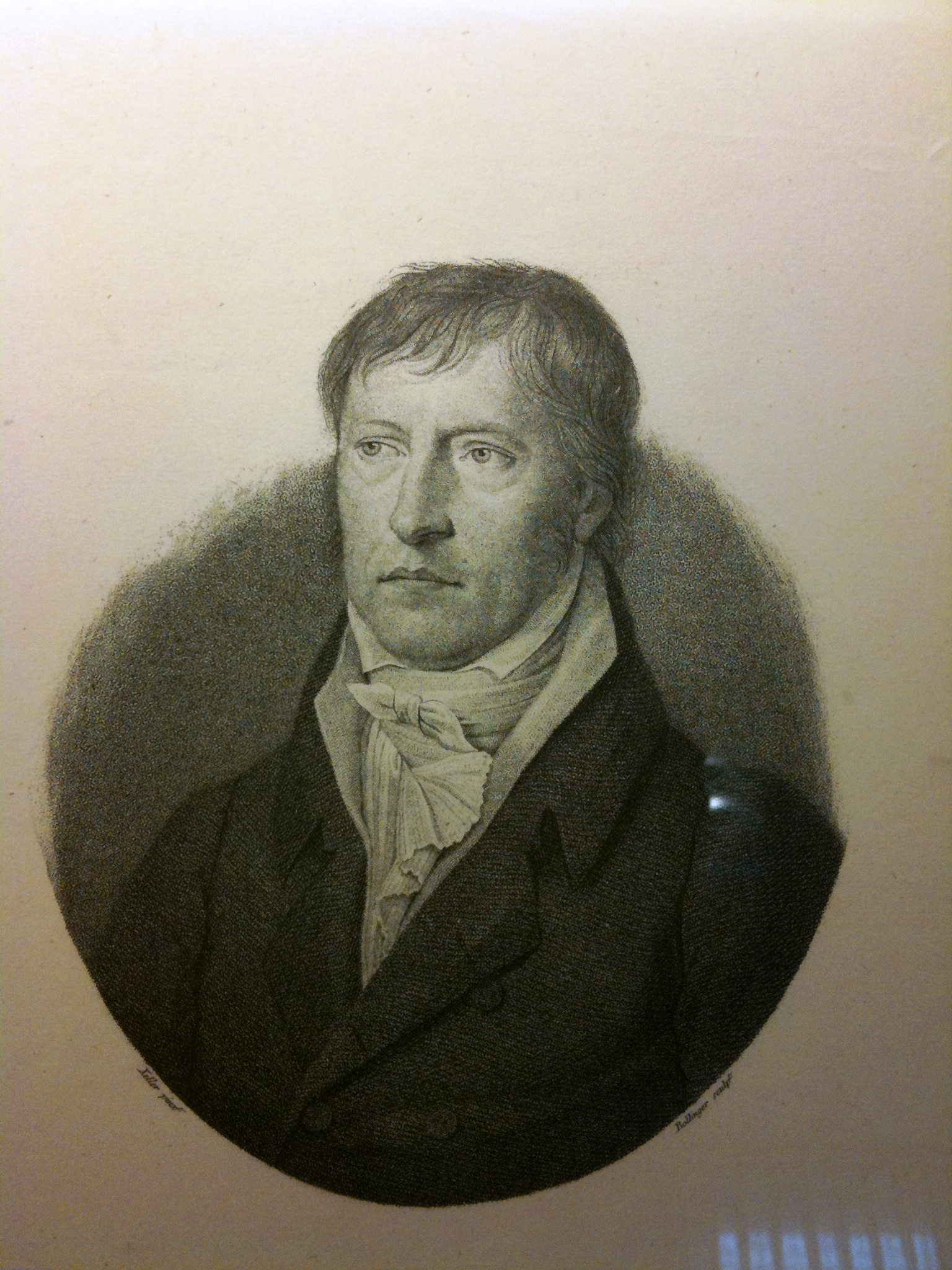 The 27th August 2020 marked the 250th birthday of the German idealist philosopher, Georg Wilhelm Friedrich Hegel, born in 1770. On the anniversary of his birth, and during this pandemic, we can now find new ways to interpret and learn from his work.

The history of Hegelianism and the LSE is a rocky one. The founder of the LSE’s Philosophy department, Karl Popper, notoriously accused Hegel of sowing the seeds of twentieth century totalitarianism with his role in collectivist philosophy. Popper’s work on Hegel was criticised even by staunch supporters as unscholarly, and opponents argued that Popper’s cherry-picking, quilting of quotes and unsubstantiated accusations demonstrate precisely the intellectual totalitarianism he sought to criticise.

However, despite these accusations, Hegel remained popular outside of analytic philosophy, and continued to be a central influence on the development of phenomenology, existentialism, hermeneutics, critical theory, and psychoanalysis. In addition, many contemporary philosophers, including Judith Butler, Catherine Malabou, Alenka Zupančič, Slavoj Žižek, Karen Ng and Kimberley Hutchings (previously Head of International Relations at the LSE), draw out the implications of Hegel’s philosophy into new fields, such as philosophy of mind, gender, race and physics. And in an interesting new development, despite Popper’s best efforts, we are now seeing a trend of analytic Hegelianism starting in Pittsburgh with Wilfrid Sellars, Robert Brandom and John McDowell.

As Hegel’s academic work has become so widespread, the anniversary of his birthday and analysis of his legacy was celebrated all over the world. In Baden-Württemberg, for instance, the ‘Literatursommer 2020’ held a series of events celebrating the life and work of Hegel and Hölderlin. In his hometown, Stuttgart, the Hegel Haus Museum hosted a range of musical performances, live theatre, Hegel wine, and the opening of an escape room called ‘The Phenomenology of Spirit’.

In the UK, academics at Cambridge University have made a range of Hegelian content free to access from books and journals, and created a brand new series of blogs and podcasts recognising the importance of Hegel’s work today. The Hegel Society of Great Britain (HSGB) hosted a 250th birthday virtual panel where Hegel scholars such as Julia Peters and Eliza Little spoke about the relevance of Hegel to the modern world, and about their own personal research (such as Eliza’s Hegelian reading of ITV’s Love Island).

On social media popular clips on the topic of Hegel began resurfacing under the hashtag #Hegel250, including the moment when ex-Manchester United manager, José Mourinho, upon having his reputation questioned after a bumpy start to the season, replied “Did you never spend time reading the philosopher Hegel? He said: ‘The truth is in the whole. It’s always in the whole that you find the truth.”

It’s interesting to speculate about what Hegel would think of our modern world, and 2020 in particular. In a famous chapter of his book, The Phenomenology of Spirit, Hegel explores the fundamental human desire for recognition and the function of social interaction, the importance of which has particular pertinence to the world of self-isolation. Hegel argues that if we are to gain self-consciousness as autonomous agents, then we must achieve recognition from other self-conscious agents, who reveal us to ourselves.

As opposed to the individualist philosophies before him, Hegel emphasises the importance of history, community, and sociality in our development (both as a whole and as individuals). During this pandemic, Hegel can draw our attention to these problems, but also help us in articulating them and exploring ways to resolve them.

Hegel himself died during a pandemic of his own time, in the Cholera Pandemic in Berlin, and despite the epidemiological advancements of our time, the sense of confusion and panic felt then would be familiar to us now. Since his death, the evaluation of Hegel’s work has took many turns, but if the ‘Hegel renaissance’ in analytic philosophy teaches us anything, it’s that the jury’s still out (after all, “the owl of Minerva spreads its wings only with the falling of the dusk”). If anything, Hegel seems more alive today than he did 30-40 years ago.