Black History Month is an American import and, in the era of ‘post-globalisation’, the world tends to be apathetic to the ever-growing expansion of American culture. But wait! Hear me out, because this one’s a good one. Black History Month is a valuable addition to the British annual calendar, and it should be recognised and celebrated with all the weight it deserves. Not just in the UK, but internationally. So why is it not?

Currently, Black History Month is observed in the US and Canada in February; in the UK, Ireland and the Netherlands, it is observed in October. But the Black diaspora is prominent all around the world, so why is BHM not celebrated in other countries? Good question. I don’t know why it isn’t, but I do know why it should be.

We are at a crossroads in history. This year, the Black Lives Matter movement put racism at the centre of the social and political agenda in many countries. All around the world, people from different races and walks of life took to the streets to partake in protests. From San Francisco to Sydney, from New York to Nicosia, we saw angry people. People who are tired, tired of racial oppression and people of colour dying at the hands of the police.

This is a leap in the right direction, but we can’t stop now. Black History Month should also become more prominent globally. While Black Lives Matter protests are about resistance, Black History Month is about celebration, pride, and reclaiming history. We need all these different elements to achieve social change. Equality is not only about having the same rights, (though, yes, that one is pretty important) but it’s also about recognising oneself in the history of one’s country. Essentially, it’s about identity too.

Too often, we have neglected the accomplishments and achievements of Black people throughout history, not just in the UK and in the US but all around the globe. The Black diaspora has spread all across the planet, and the history of Black people deserves to be heard and studied.

With over 55 percent of its population identifying as Black and multiracial, Brazil has the largest population of people of African descent of any country. In Europe, France is at the top of the list with approximately 3-5 million people (including overseas territories). In most Caribbean countries, Afro-descendants make up over 80% of the population and large-scale immigration from Africa to Australia has become a recent phenomenon. These numbers should be compelling, yet none of these countries officially recognise Black History Month. Why, you ask?

The issue for many countries is perhaps not the ‘Black’ part, but the ‘history’ part, especially for European countries. A proper recognition and celebration of Black History Month inevitably calls for scrutiny into a country’s imperialist past. Slavery and systemic racism are at the heart of this discussion, and surprise surprise, too many people are still uncomfortable coming to terms with this reality.

What we need is systemic change and to achieve that, we need to acknowledge our common history – a history in which racism and slavery played a significant role. This is true not just in the US (though other countries love to point out that at least they are not racist like the US), but all around the world.

Less preaching and more practicing is needed. To get the conversation started, here are a few names of famous non-American and non-British Black historical figures that I would encourage you to read about:

Gaspar Yanga – a Mexican national hero who led a colony of slaves during the Spanish colonial rule.

Haile Selassie – a famous Ethiopian emperor who fought against Italian occupation in the country (and somehow along the way became the God incarnate of the Rastafarian community).

Benedita da Silva – the first woman and Afro-Brazilian to be elected governor for the State of Rio de Janeiro.

The list goes on and on, so it’s worth considering taking some time to brush up on some international Black history.

The recent Black Lives Matter protests around the world have shown that people are waking up to the reality of racism and that change is more than overdue. But we can’t stop here. This is not a moment, it’s a movement. It’s time to address the elephant in the room and to decolonise and reclaim global history. 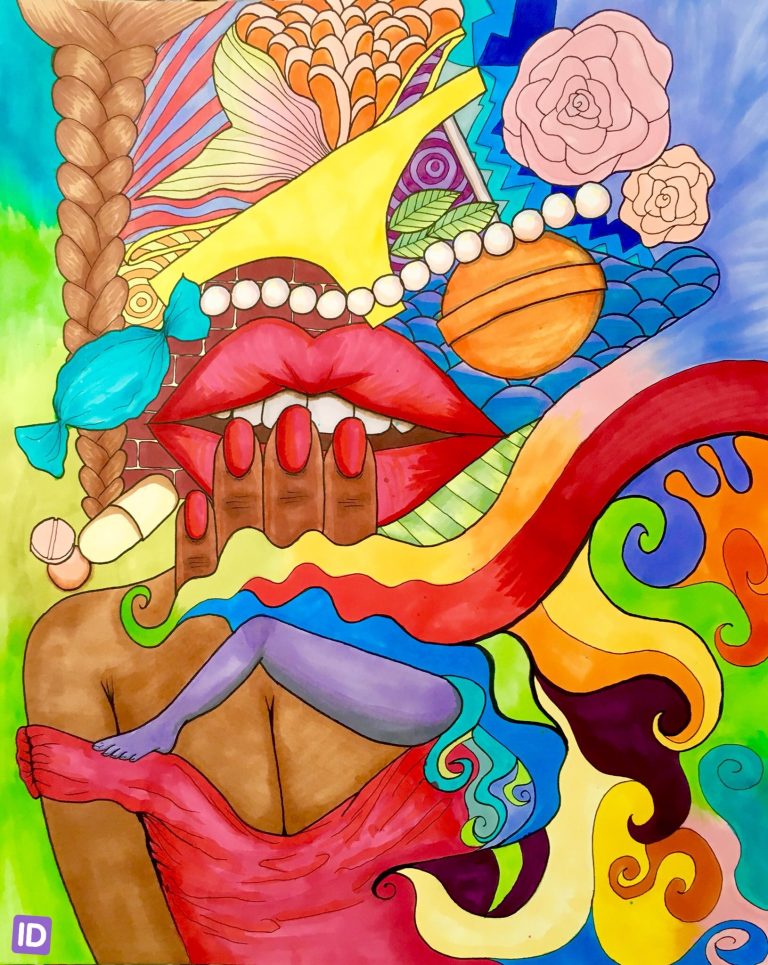 What does it mean to be Black? A Debate

How to prevent Digital Racial Profiling