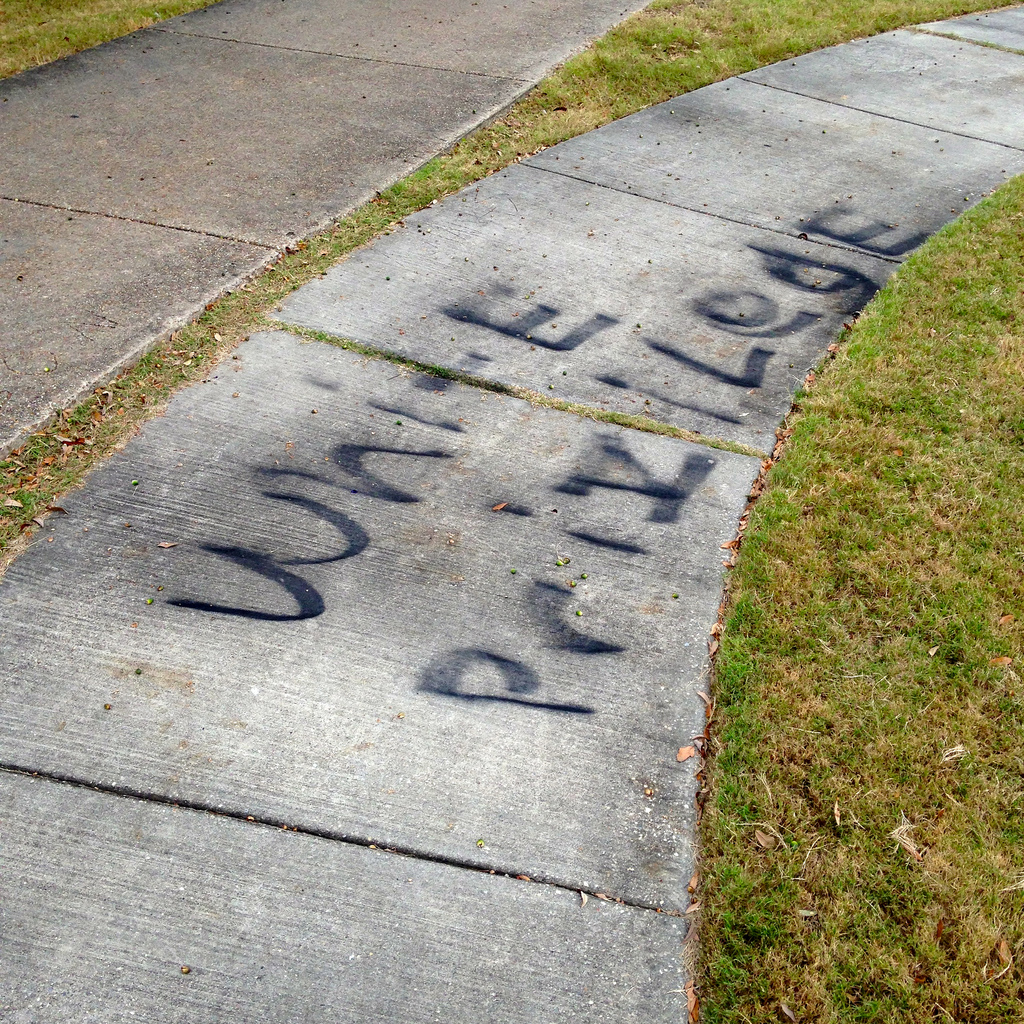 Reading the two rebuttals in last week’s edition of the Beaver by Eileen and Tania to a previous Beaver article titled “The Poverty of Labels”, I was dismayed by the extent to which identity politics has impaired people’s ability to have a meaningful and serious discussion on the issue of ‘BME’ and its associated race-based positive discrimination policies.

The original article had argued that the ‘BME’ label was divisive and incoherent, and that many of the problems that the ‘BME’ movement identify as distinct to ethnic minorities would be better addressed by non-racialist socioeconomic policies which need not exclude the white-working class. The response, as you can probably guess, was to hurl insults, and deal a splutter of personal accusations of “racism”, “white privilege”, “whitesplaining”, and even “white-mansplaining” (yes, that’s apparently a thing).

The use of such ideological racial buzzwords does not progress the conversation forward. Rather, resorting to such meaningless and mindless jargon serves to greatly weaken the credibility of those legitimate points that might have been buried amidst them. All it does serve to do is to make you appear misguidedly self-righteous and triggerhappy. From Eileen’s piece in particular, one gets the impression that everything has to be considered in racial terms. For instance, her lazy generalisation that “white males believe opportunities should be handed to them”, and her rejection of the criticisms of ‘BME’ initiatives as being because it is “just unpleasant for the white man”, speak to exactly such a distorted frame of mind.

All this is exemplified best when it comes to her insinuation that the original author lacked authority to speak on these issues due to his race. Ignoring the worrying precedent such a position sets for free speech, your reasoning behind it is as concerning; namely that your feelings were hurt to be told a different position to your own by a white man. This was the same feeling, you say, that you had “when a talk on ‘African Philosophy’ held by the Philosophy Society was given by a white professor”. I would humbly suggest to you that constantly judging others on the basis of their race is not a healthy thing to do, and it seems to be giving you a fair bit of anguish already. When criticizing someone, try not to do so on the basis of their immutable characteristics, of which they have no control, but instead stick to their arguments, ideas, and beliefs, for which they can be held responsible.

Much of this can likewise be applied to Tania’s article too, in particular where she says “I’m glad you addressed that you’re white at the beginning of the article; that is where a lot of readers will simply stop reading”. What an exceedingly obnoxious and sneering way to start. Again, please refrain from resorting to racial attacks and stick to the issue at hand.

With all that said, I think it worthwhile to briefly revisit the disagreement over ‘BME’, without going too deep into the quagmire. The debate is a question of first-order principles; namely should our institutions discriminate based on race to favour one racial group over another? Both sides have legitimate arguments, and there is no need to resort to smearing either side.

The supporters of ‘BME’ argue that ethnic minorities are disadvantaged, particularly through extensive prejudice within society, and that active initiatives and preferential treatment are necessary targeting those of non-white races. The social objectives vary, but they are mostly to promote diversity in the workplace, university, and in representative institutions, raise the share of income held by ethnic minorities, preserve their cultural identity, and so forth. One example of this that was in the headlines recently was the pricing system for a Labour conference in the East Midlands that is currently under investigation by the Equalities and Human Rights Commission. If you were white you paid £40 to attend (ie. full ticket price), while if you were non-white you paid £30 (ie. ‘BME’-discounted ticket price), with the reasoning behind this being to promote attendance from ethnic minorities.

I’m certain that half of those reading this will be deeply shocked, potentially even outraged, at such a policy of blatant racism. I’m equally sure that half will see nothing wrong with it. It is a testament to our times that we can be so starkly divided on an issue such as this, but it goes back to the differing principles that we hold. I think at this point it would be worth quoting extensively from Clarence Thomas, the sole African-American on the United States Supreme Court:

“I believe that there is a moral and constitutional equivalence between laws designed to subjugate a race and those that distribute benefits on the basis of race in order to foster some current notion of equality. Government cannot make us equal; it can only recognize, respect, and protect us as equal before the law. That these programs may have been motivated, in part, by good intentions cannot provide refuge from the principle that under our Constitution, the government may not make distinctions on the basis of race.”

His principle is that an individual’s immutable characteristics should not be the basis for treating each other differently. I too share this principle. However maybe a principle of equal treatment is just the last resort for a covert racist. As Eileen says, “to be colour-blind is to assume whiteness in everyone”. I have thought for some time on what on earth that means, but I can’t for the life of me figure it out; if you do, let me know! Anyway, I’ll leave it up to you, the readers, to decide the verdict on that count.

Before I clock-off, I would like to indulge in some racial identity politics that others before me have so extensively partaken in already (“I am a British, ethnically Bangladeshi, working-class female; the first in my family to attend university, and this was not expected of me”). As much as I would have loved to have been shouted-down for “whitesplaining”, I unfortunately do feel obliged to inform you that I too am technically ‘BME’, as well as working-class, and the first in my family to attend university. All this, however, is completely irrelevant, and I only mention it to draw attention to how ludicrous it is to use your background as a way of validating your arguments, though perhaps I am naively perpetuating this awful trend yet further now.