A rebuttal was offered a few weeks ago in response to a Comment piece written by a powerful member of this newspaper. However boring it must have been, I admire the effort taken to point out the glaring errors, poor wording, and offensive imagery used in this slipshod piece of ‘work’. The central annoyance of this piece is that it makes no attempt to mount an actual attack on LSE campus culture or the ‘hive of academia’. You can spend time pointing out its flaws, but in doing so you miss the point.

It’s quite rare for there to be a tangible campus response to controversial opinions expressed in this paper. Do not be mistaken; it has happened before. The No Melanin, No Opinion controversy stands out. However, having Simon Hix call a piece of writing “embarrassingly poor journalism” on Twitter cannot be taken lightly.

Generally speaking, reacting to ‘bad’ opinions isn’t that productive. It would be pretty weird to demand that opinions in comment be i) your own or ii) uncontroversial, as that fundamentally misunderstands the point of comment pieces. Moreover, Brexit is obviously a hot button issue that is bound to stir up controversy. Nonetheless, that doesn’t explain the offense people have felt from the article. Despite what failed ‘change my mind’ stands and muckrakers would have us think, universities are probably the places best equipped to deal with controversial ideas. Academics disagree with each other for a living. No amount of inaccuracy or controversial opinion accounts for how poorly the comment was received.

My first reaction when reading the piece was how similar it was to the surreal ‘Wetherspoon magazine’ offered free at every shitty drinking hole for miles around. Tim Martin, owner of said pub franchise and popular Brexiteer, has newspaper columnists and academics write on all things Brexit. They offer their opinions, tending to be sceptical of the Brexit-feel-good spirit Martin loves to foster. But that isn’t enough! Martin scrawls his opinions in the paper, often attacks on the elites and pessimists on the top of the page, and offers ‘the other side of the debate’.

Tim Martin may be stupid – it might make this article funnier to double down on his stupidity – but that’s been done to death and it misses the point. Martin doesn’t pretend to address the points made before he offers his takedown. It is sufficient to label his opponent a pessimist, or an out-of-touch elite and move on. Similarly, the aforementioned writer doesn’t give a damn about understanding Arrow’s theorem. What could he possibly have hoped for when he compared social choice theory to a nuclear missile, likely because both arrows and missiles are dangerous and pointy, at a social science university? What could he have foreseen when he claims that the LSE Brexit blog amounts to prejudiced, relativist ‘mudslinging’?

Nothing good I presume, but who cares? 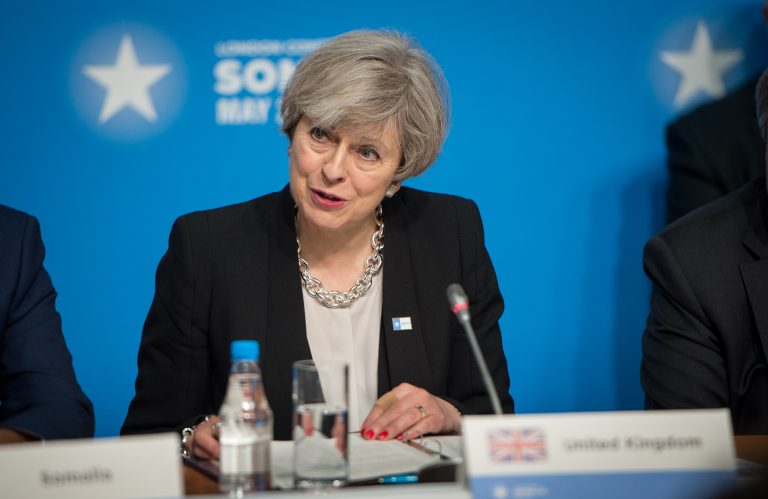 May must accept the European Research Group’s Brexit ransom demands 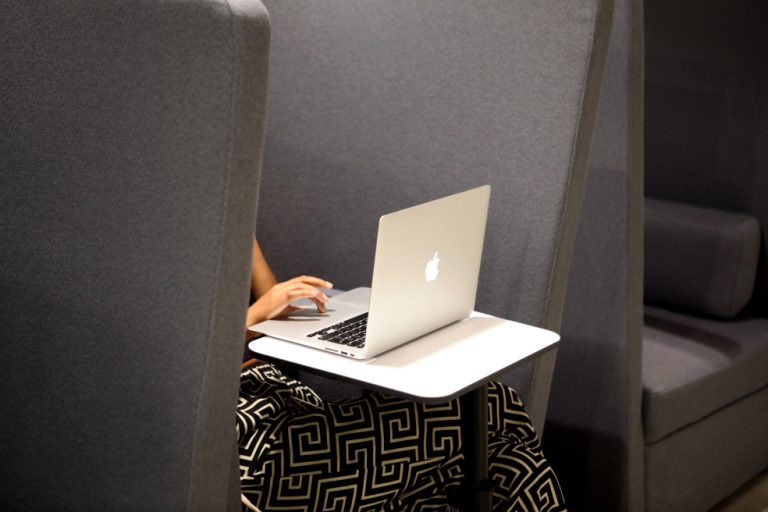 Comment: Why I’m proud of LSE’s decision to go digital