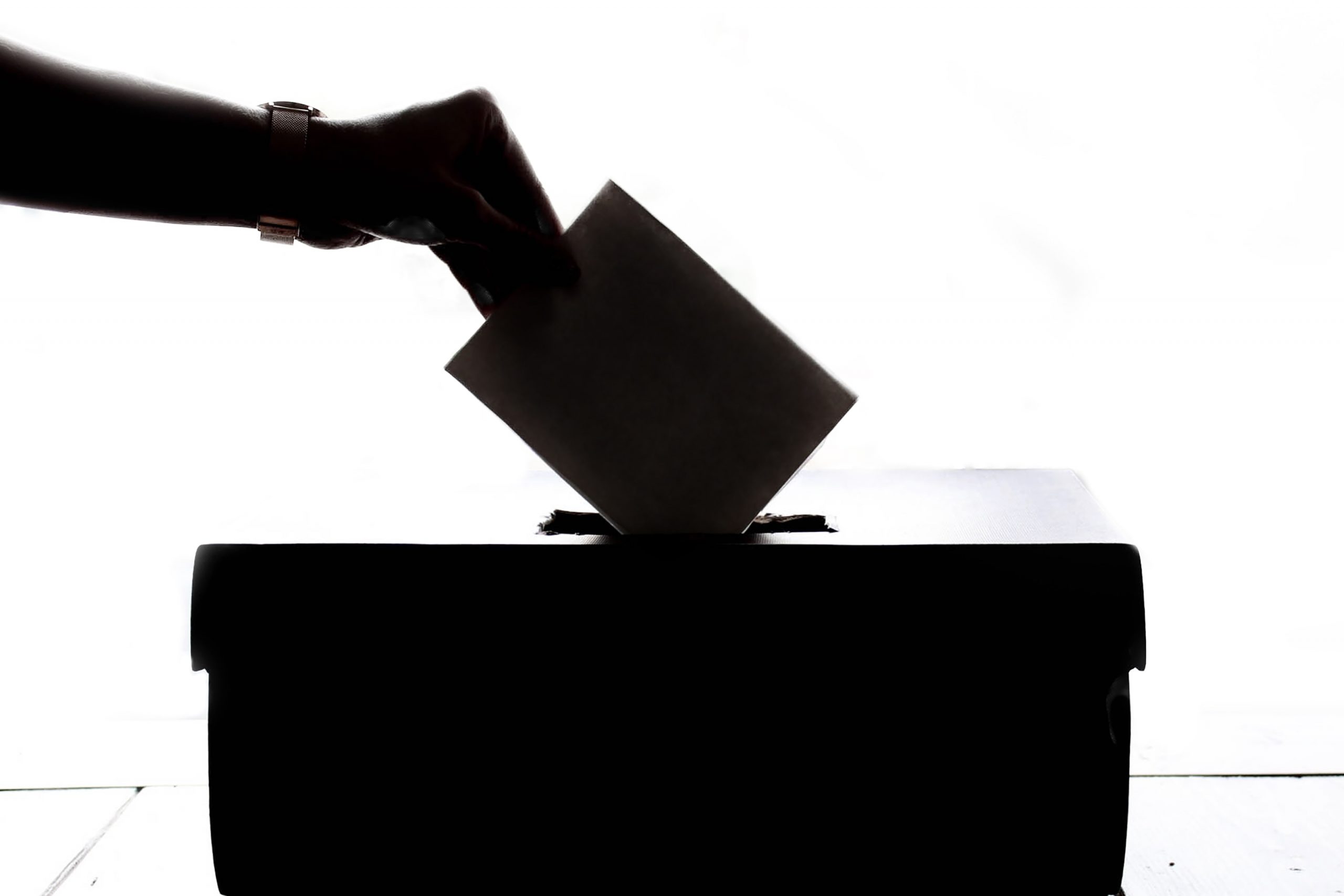 The UK is having an election on December 12th as all of LSE, the UK, and even the wider world are no doubt likely aware. If not, well – insert “living under a rock” joke here. Among all the media scandals, leadership debates, and sound bites, one aspect of the election has gone relatively untouched – Commonwealth citizens’ ability to vote.

When the election was announced, I was more than a little surprised to discover that I could register to vote, holding citizenship from a country that forms part of the Commonwealth. Being (another) Australian in London, I am of course no stranger to the perceived camaraderie between our two countries by citizens on both sides – real or not. As for a broader Commonwealth unity, however, that’s another matter.

Being able to vote in the British general election as a citizen of a Commonwealth country is in many ways a reinforcing of the Commonwealth as a viable entity worthy of upholding. This is worth a closer look.

Nearly all of the Commonwealth nations are former British colonies, a fact that feels difficult to separate completely from the organisation today. In fact, outside of this historical memory, it’s hard to find another key point of unity between the member countries. In the Australian context, this fact sticks to the teeth of most, if not all conversations on politics. The “discovery” and subsequent colonising of Australia by the British Empire in 1770, and then from 1788, marked the beginning of a campaign of mass violence, massacre, and dispossession of the indigenous populations, the effects of which are still very much present today. Terra Nullius, ‘nobody’s land’, was the principle used for the British occupation of indigenous territory, and has since rightfully been overturned as fiction.

Sovereignty has never been ceded by Indigenous Australians. The health, education, and employment attainments of Aboriginal and Torres Strait Islanders remain far below those of non-Indigenous Australians. The rates of Indigenous incarceration too are a national disgrace. The path to reconciliation has proved painful, to say the least, and far from over. Non-Indigenous Australians such as myself continue to benefit from colonialism and its legacies, both at home and abroad. It is for reasons such as this that ideologies of Empire, such as those working through the promotion of the Commonwealth, feel hollow at best and dangerous at worst.

Given I’ve been granted this opportunity to vote, I like to think that I will make an informed decision, taking the responsibility of having a say in the direct future of where I live seriously. I’ve grown up within a system with mandatory voting, and naturally, registered here in the UK upon realising I could.

This is all besides the point, however. The point instead is this: what does it mean when someone who has been in this country for three months, with no family living here, can vote, simply based on their passport, while others with an inarguably larger ‘stake’ cannot? A friend’s father has lived here for more than 20 years, has two British children, and a British wife, and is unable to vote. Another friend cannot vote himself, despite growing up here since age 10. By granting me the right to execute my say in the future of this country, while excluding others such as these, solely upon the rationale that my status as a Commonwealth subject is reason enough, what legacies does this reinforce?

This is not a call for less voting rights – if anything, a New Zealand-style system in which all permanent residents are entitled to vote seems the most appropriate and fair. This is not even a call for the rejection of cultural and legislative ties between particular countries, although whether this should happen to the exclusion of others is again worth examining. Instead, it’s more of a soft call to arms in the battle against Empire and its legacies, particularly as they are bolstered under the current British sociopolitical climate. Is the Commonwealth something that we are all, British and non-British, proud of? Can it be separated from its original meaning? Let’s just say that I’m not so sure.